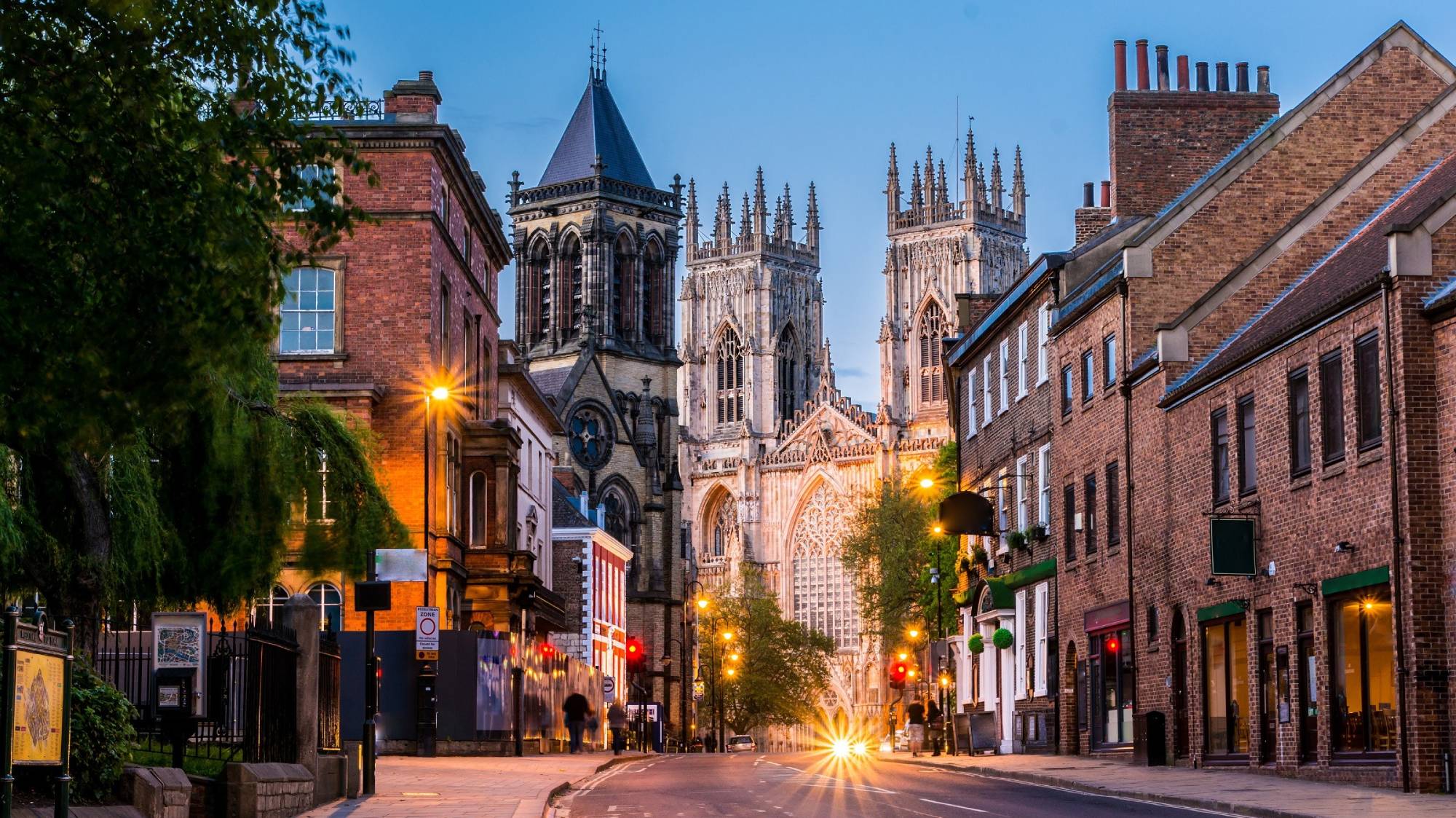 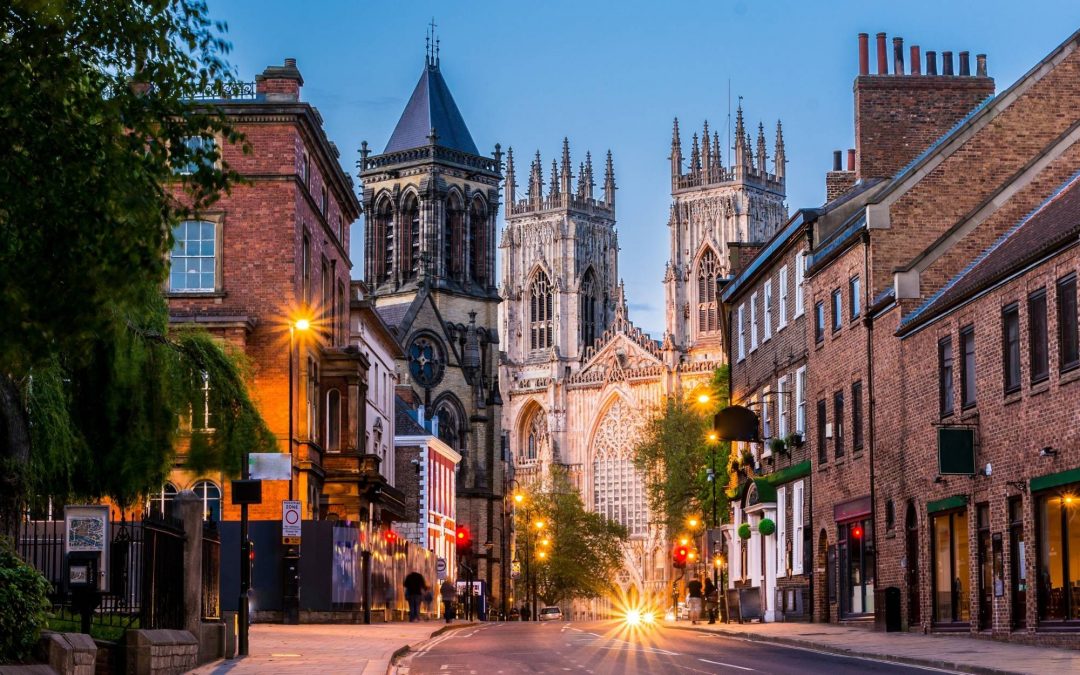 The Best Things To Do In York

One of England’s famous ancient cities, the walled city of York in northeastern England, dates back to the early 13th century. Founded by the ancient Romans, there is still plenty of ancient history and architecture to absorb as you explore. The city itself has been conquered many times – from the Romans to the Vikings – which has left a fascinating assortment of archaeological and historical remnants throughout York. Here are our top picks for the best things to do in York.