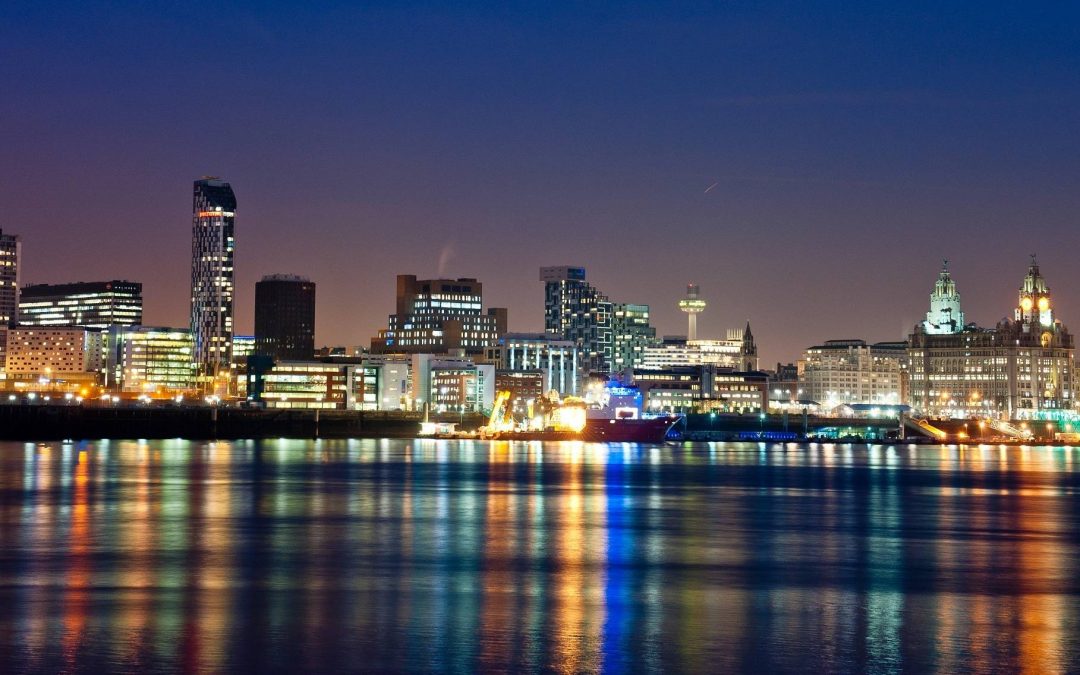 The Best Things To Do In Liverpool

Located in the Northwest region of England, Liverpool is known as a maritime city due to is proximity to the Irish Sea and River Mersey. Though this city – one of the largest and most populated in the country – has been around for centuries, it’s often best known as the hometown of The Beatles! Liverpool definitely has a much different vibe than other cities in England – its reputation often paints the city as a grittier, lively town full of scrappy residents.