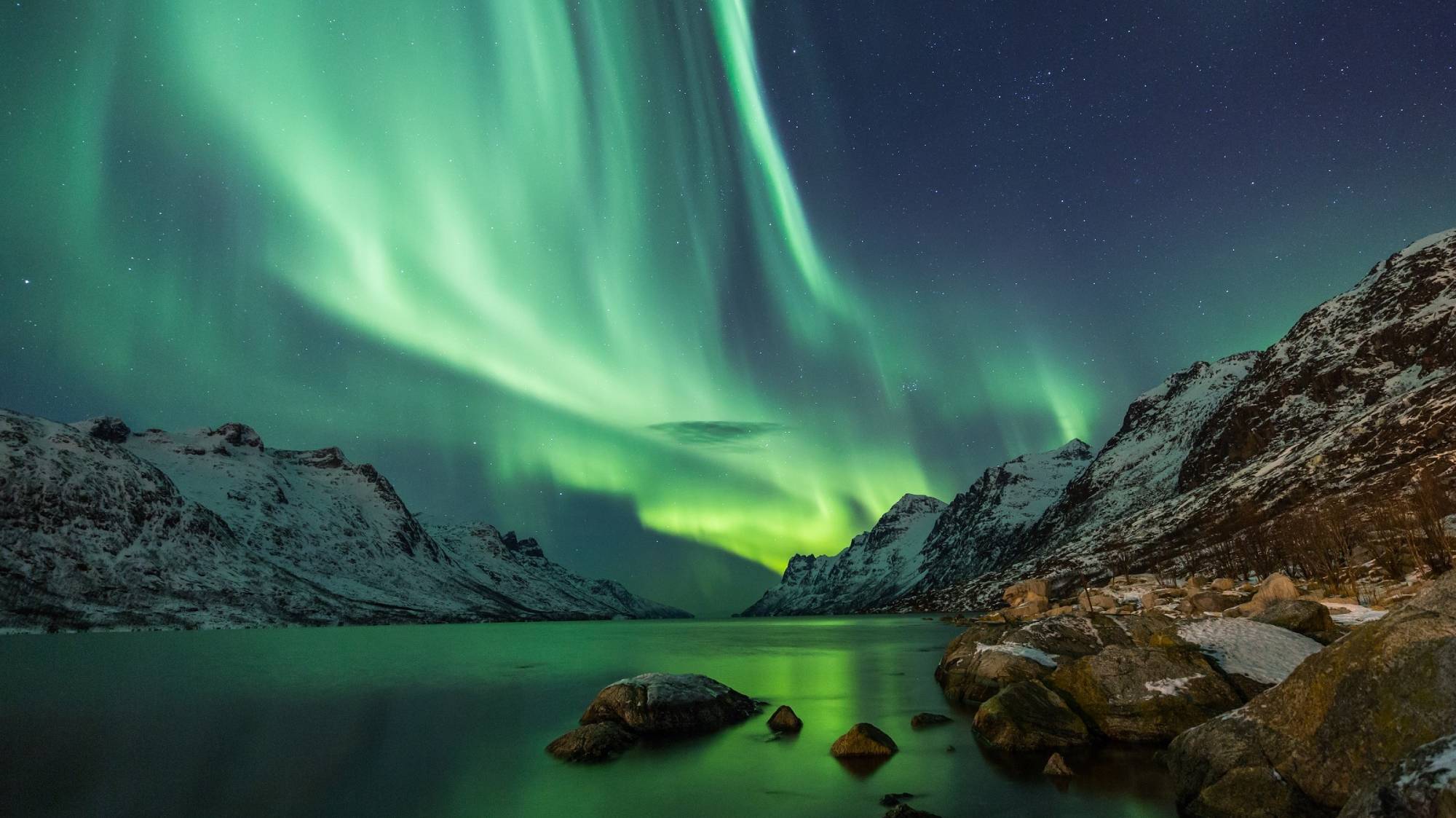 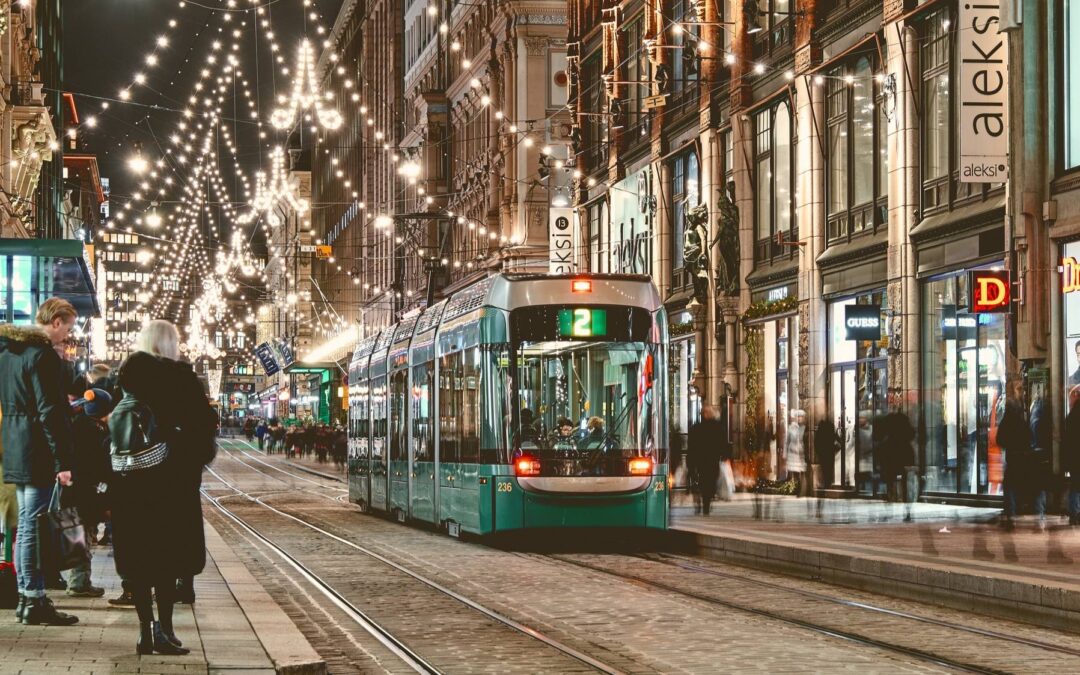 The Best Things To Do In Helsinki

It was once meant to be a replica of St. Petersburg, but has come into its own several decades later. One of Europe’s most beautiful cities, it is known for its laid-back ambience, friendly locals and exhilarating festivals. Finland’s capital and southernmost city is situated on the shores of the Baltic, almost directly facing the Estonian capital, Tallinn which sits across on the opposite shore. Here are our picks for the best things to do in Helsinki.