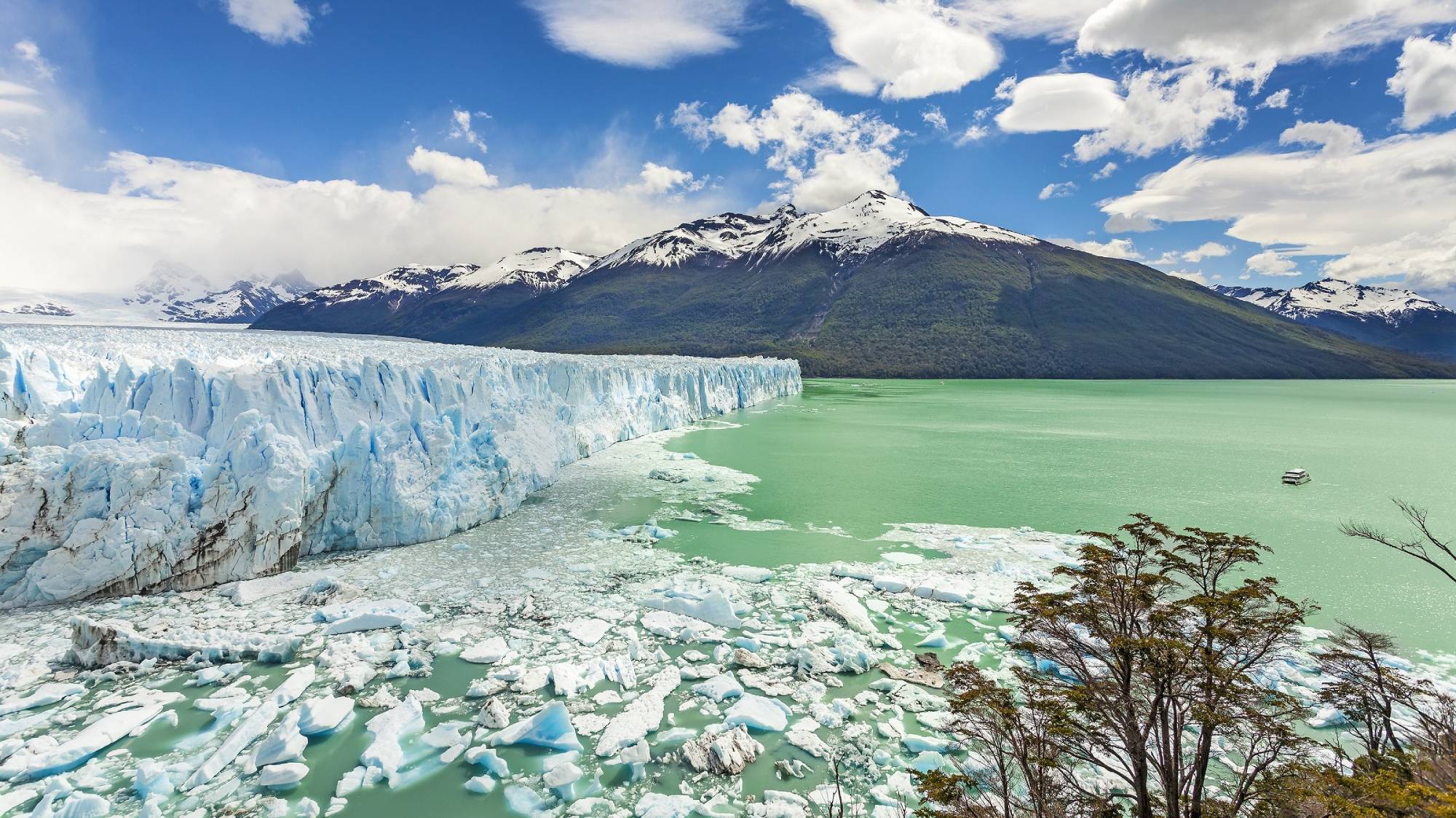 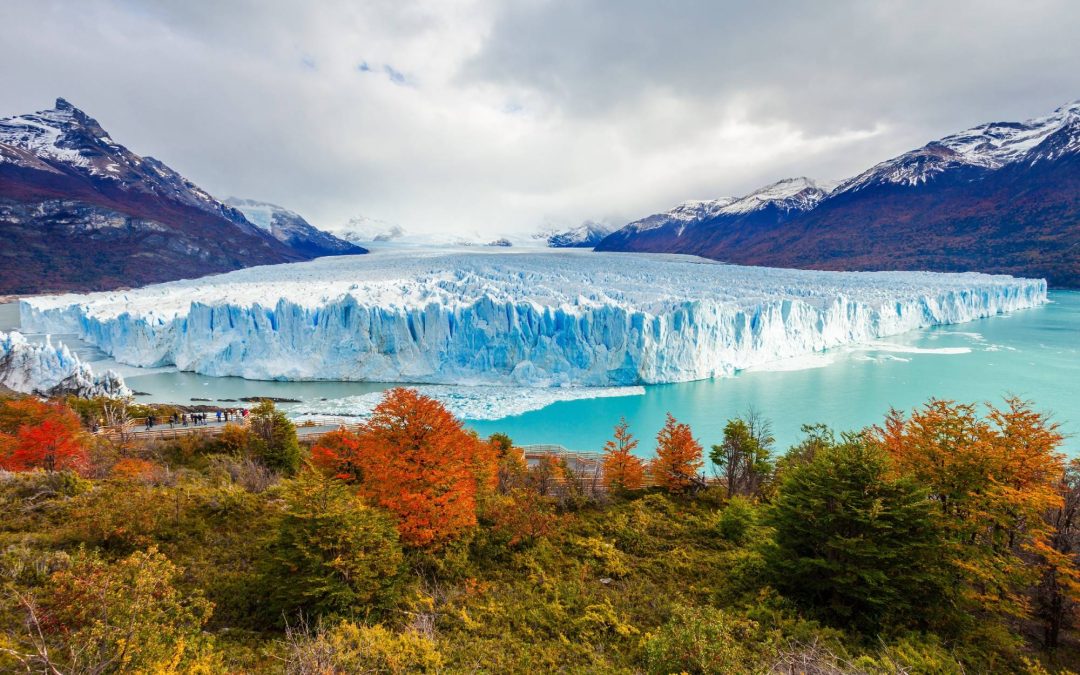 The Best Things To Do In El Calafate

Lakeside cities come with an allure which is all their own. And it’s no different with the city of El Calafate which has managed to accomplish the impressive feat of being able to stand out in a nation filled with spectacular tourist destinations. The city which is situated in the southern province of Patagonia, lies on Lago Argentino’s southern shores and is an ideal location for exploring the region’s glaciers.