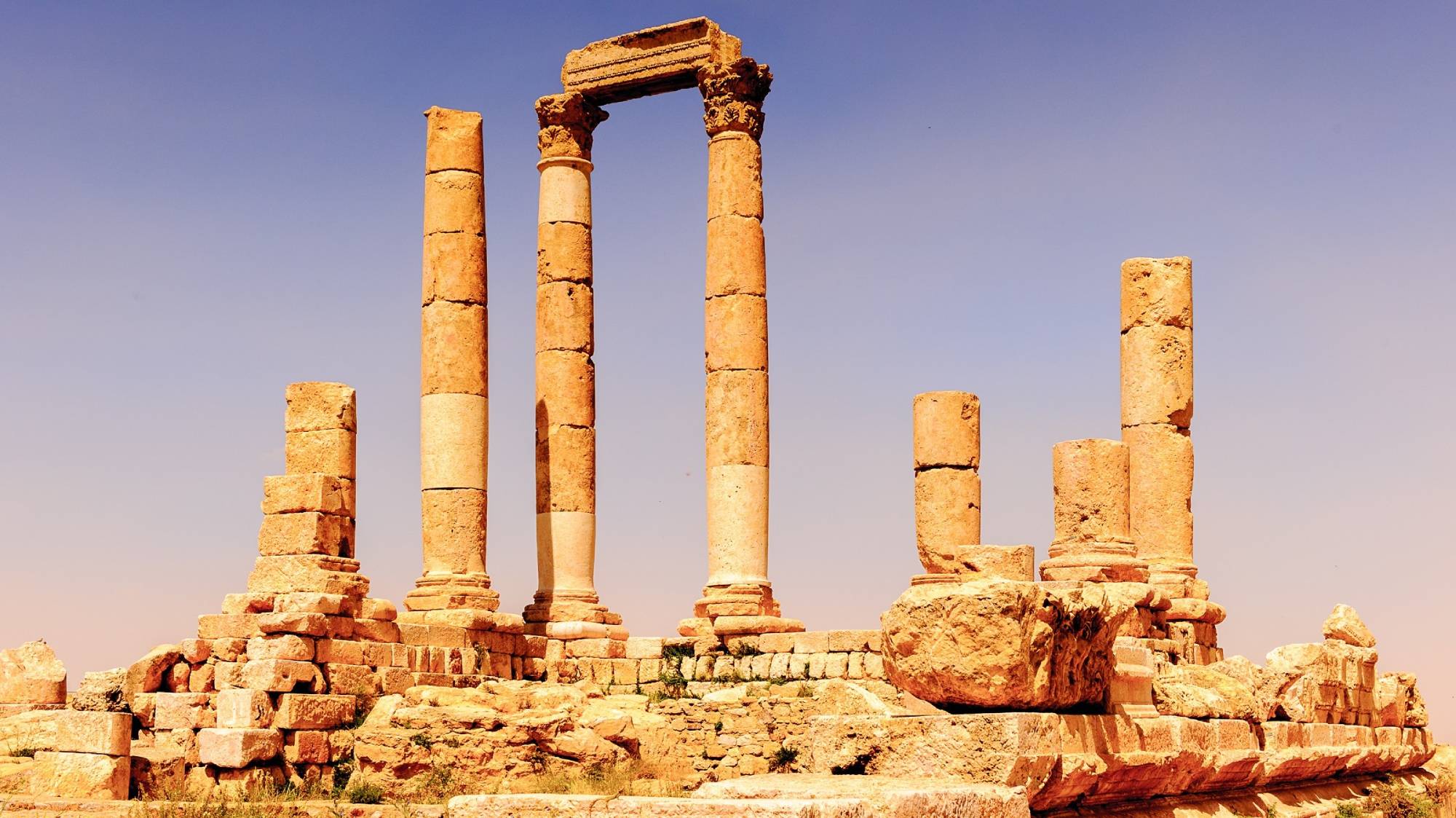 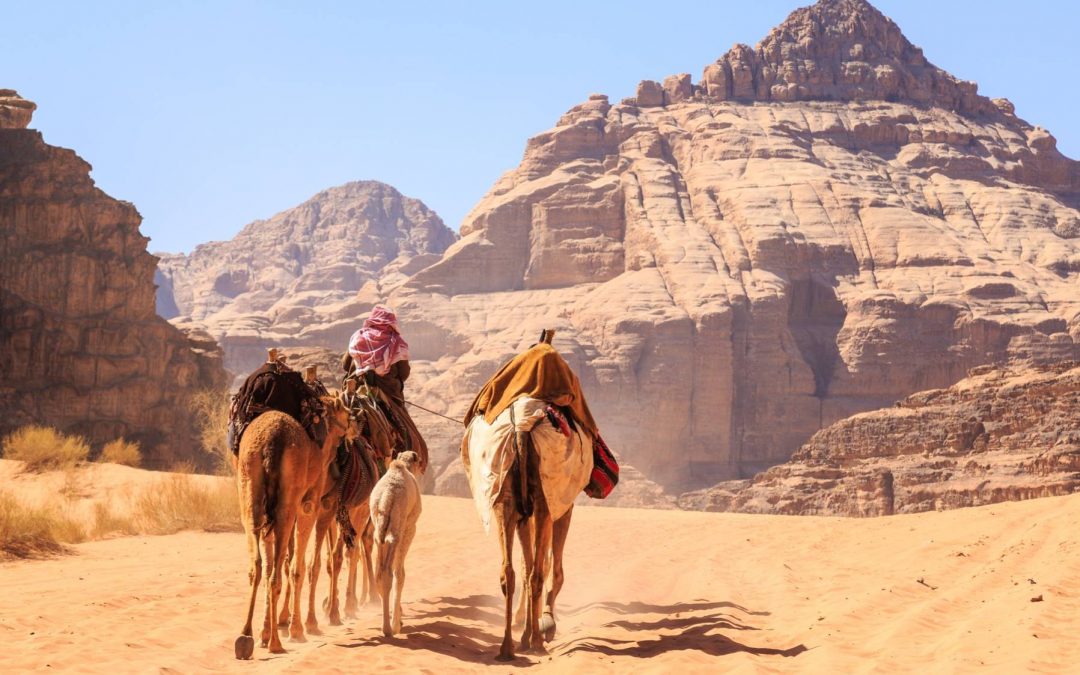 The Best Things To Do In Amman

Compared to much of the region in the Middle East, Amman in Jordan is considered relatively young — it did most of its growing throughout the 20th century. While it’s neighboring ancient cities are full of architectural wonders and landmarks, Amman isn’t typically the first stop on the itinerary when you’re diving deep into the ancient history of the Middle East. Here are our picks for the best things to do in Amman.