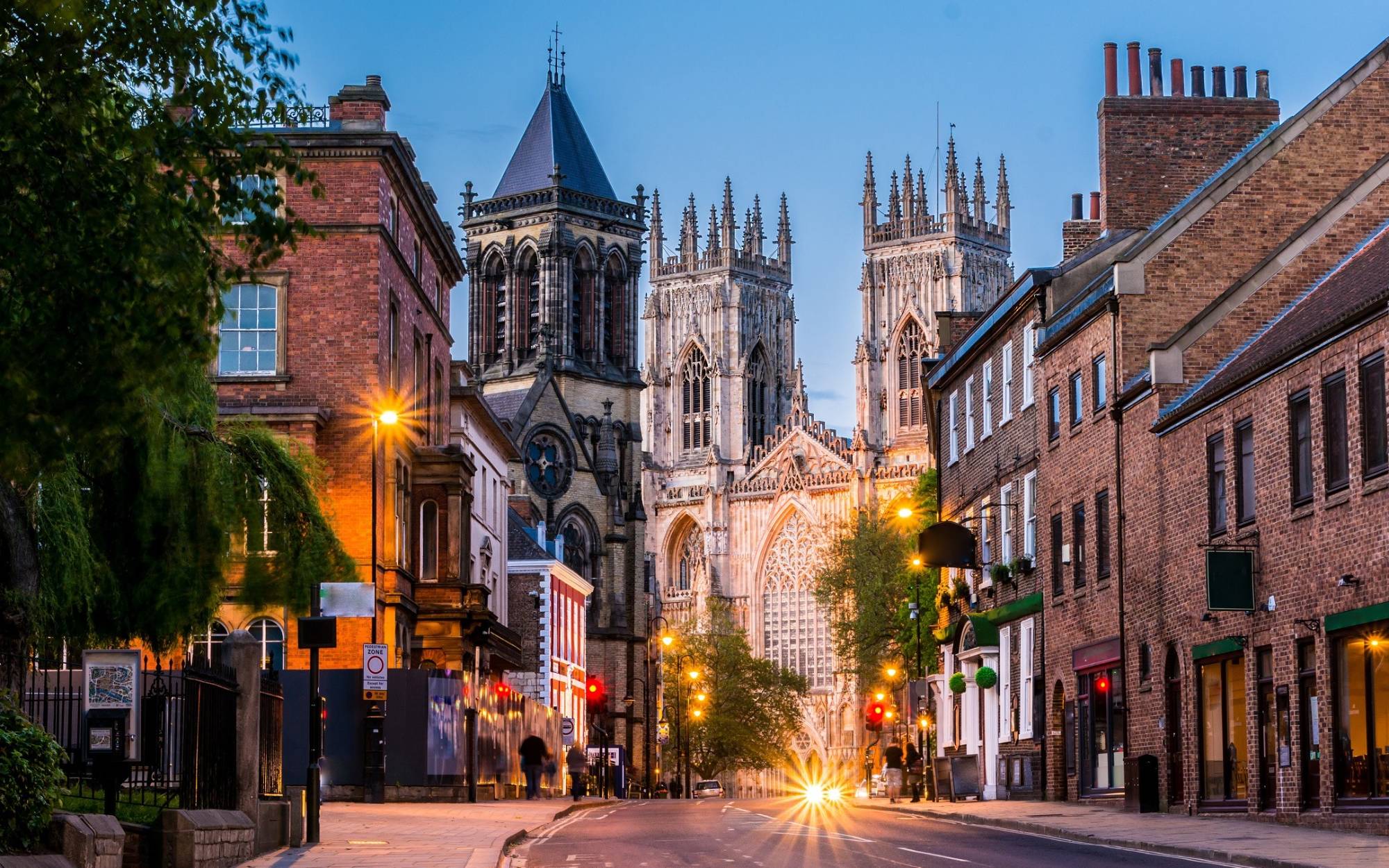 The Best Things To Do In York

One of England’s famous ancient cities, the walled city of York in northeastern England, dates back to the early 13th century. Founded by the ancient Romans, there is still plenty of ancient history and architecture to absorb as you explore. The city itself has been conquered many times – from the Romans to the Vikings – which has left a fascinating assortment of archaeological and historical remnants throughout York.

Numerous points of interest are located throughout York, which entertain and enlighten nearly everyone who visits this English city. The first stop should be York Minster, a Gothic cathedral dating back to the 13th century with much of its historic architecture – including still-functioning bell towers and gorgeous medieval stained glass. Another historical destination in the city is York Castle, which once served as a prison and mint for the residents. After seeing some of the most historical sites in the city, venture into the peaceful York Museum Gardens, which surround the Yorkshire Museum and feature some Roman ruins and mature trees, as well as a medieval abbey.

The walled city also features much of its quaint, narrow streets, which gives you even more of a medieval vibe as you explore. No matter where you go, there’s a rich history that is found everywhere you look – if you’re interested in seeing uber-modern buildings and innovation, York is not the destination for you. Instead, York delivers on that charm that you want when you explore out past some of the most populated cities, such as London. For those who love history and want to see England the way it’s been for centuries, York is one of the best destinations for you. Of course, there are still plenty of restaurants, shops and traditional pubs to enjoy during your stay – which is what makes York such as an interesting and cozy place to visit! York prides itself on its history and charm so you’ll find it at every turn. Head out and spend the day visiting any number of the historic museums or landmarks, then finish off with some classic English fare at an inviting pub. 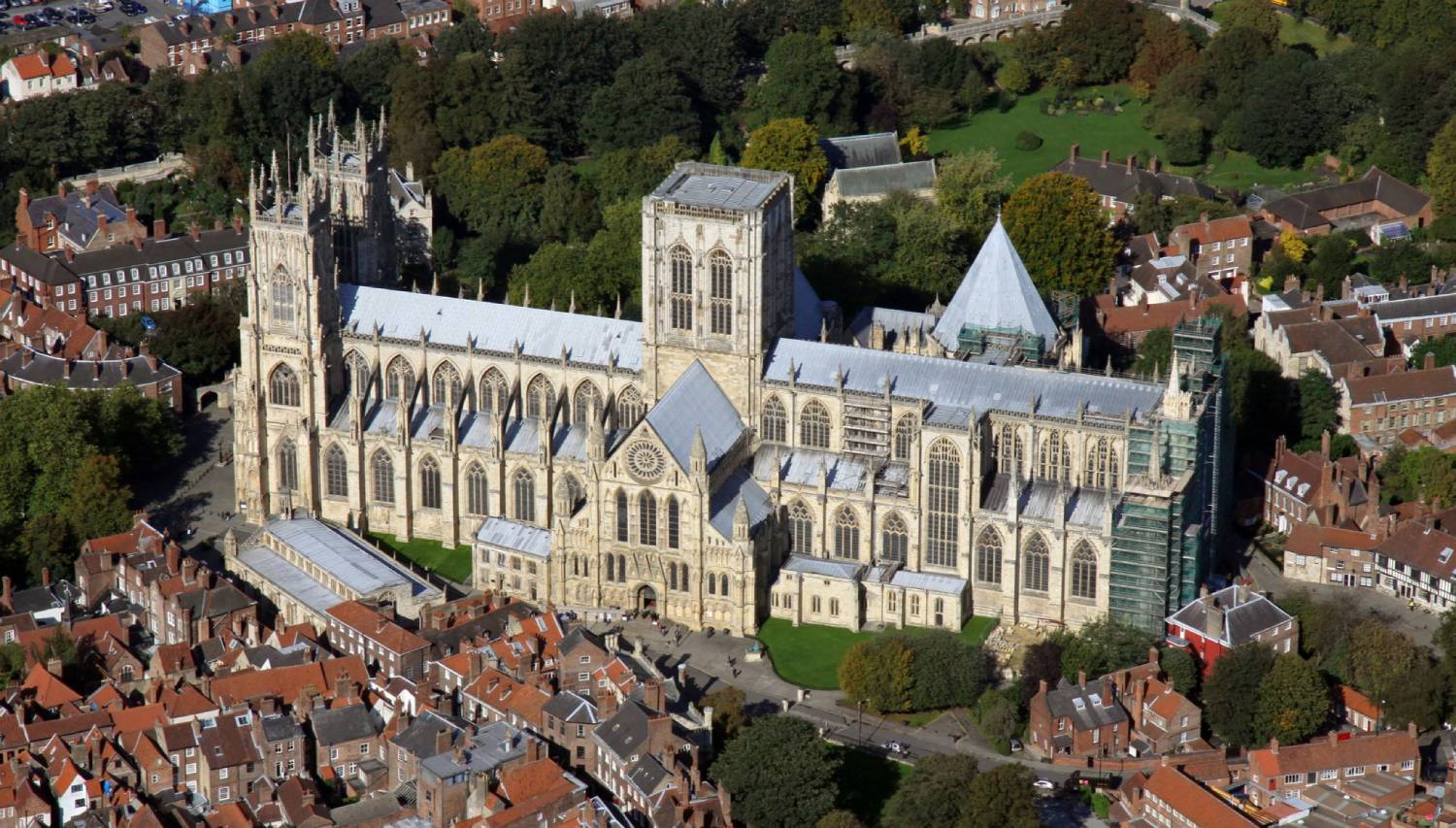 Come and visit the York Minster, a beautiful cathedral dating back to the twelfth-century, built on the site of an ancient Roman fortress. As you explore, you’ll find the magnificent stonework and lead-light crafted into the building, as well as the fascinating artwork throughout. Make sure you climb the tower to take in grand vistas of the surrounding district, and if possible, come back for one of the beautiful classical music performances! 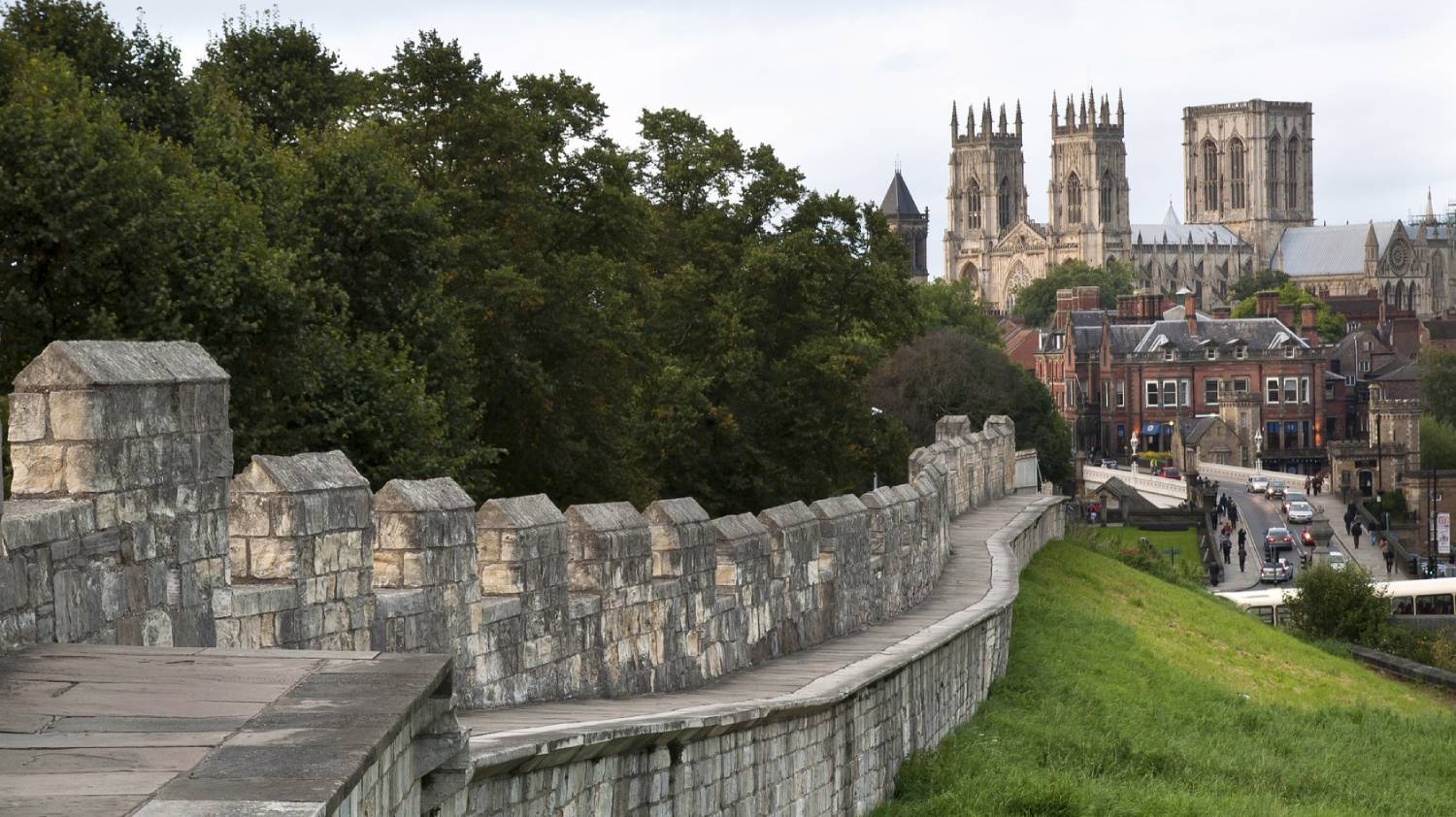 Take a trip back in time to the thirteenth-century and explore the York City Walls, which defended the city with honour. The ruins are well preserved and you are free to walk along the remaining sections, enjoying the gateways and the arrow-slits, the sculptures, and the excellent views of the city. Climb the ramparts and imagine the soldiers peering down at the forces that massed below! 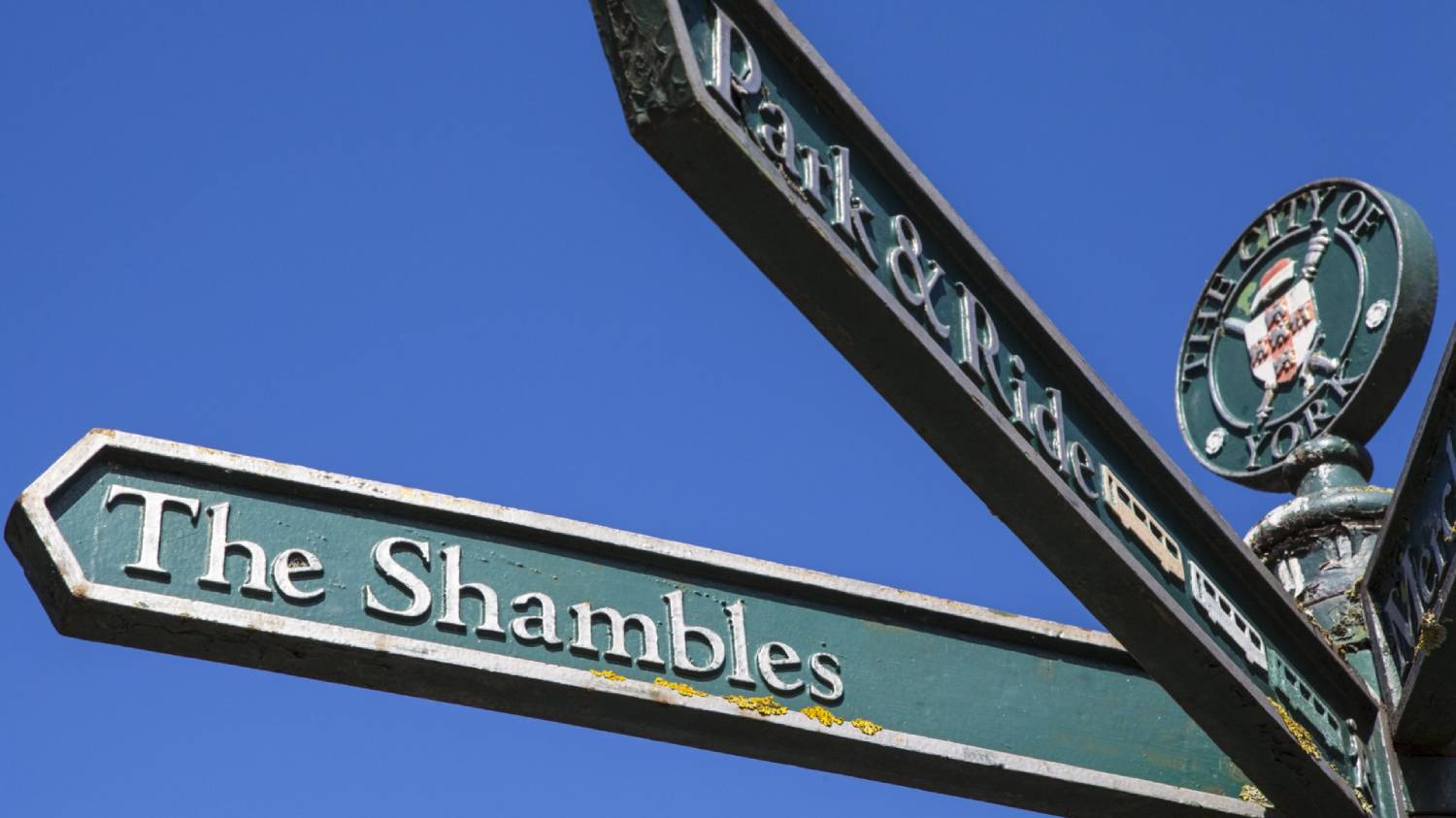 Go shopping in the fifteenth-century with a visit to The Shambles, one of the most picturesque streets you could imagine, tucked away in the modern city of York. Meander along the narrow cobblestone street, and if you look up it will appear as if the buildings are leaning towards each other; a clever design to keep the medieval butcher shops in the shade! Today, the butchers are gone, and boutique shops, fine-dining restaurants, and quaint cafes await you in their place! 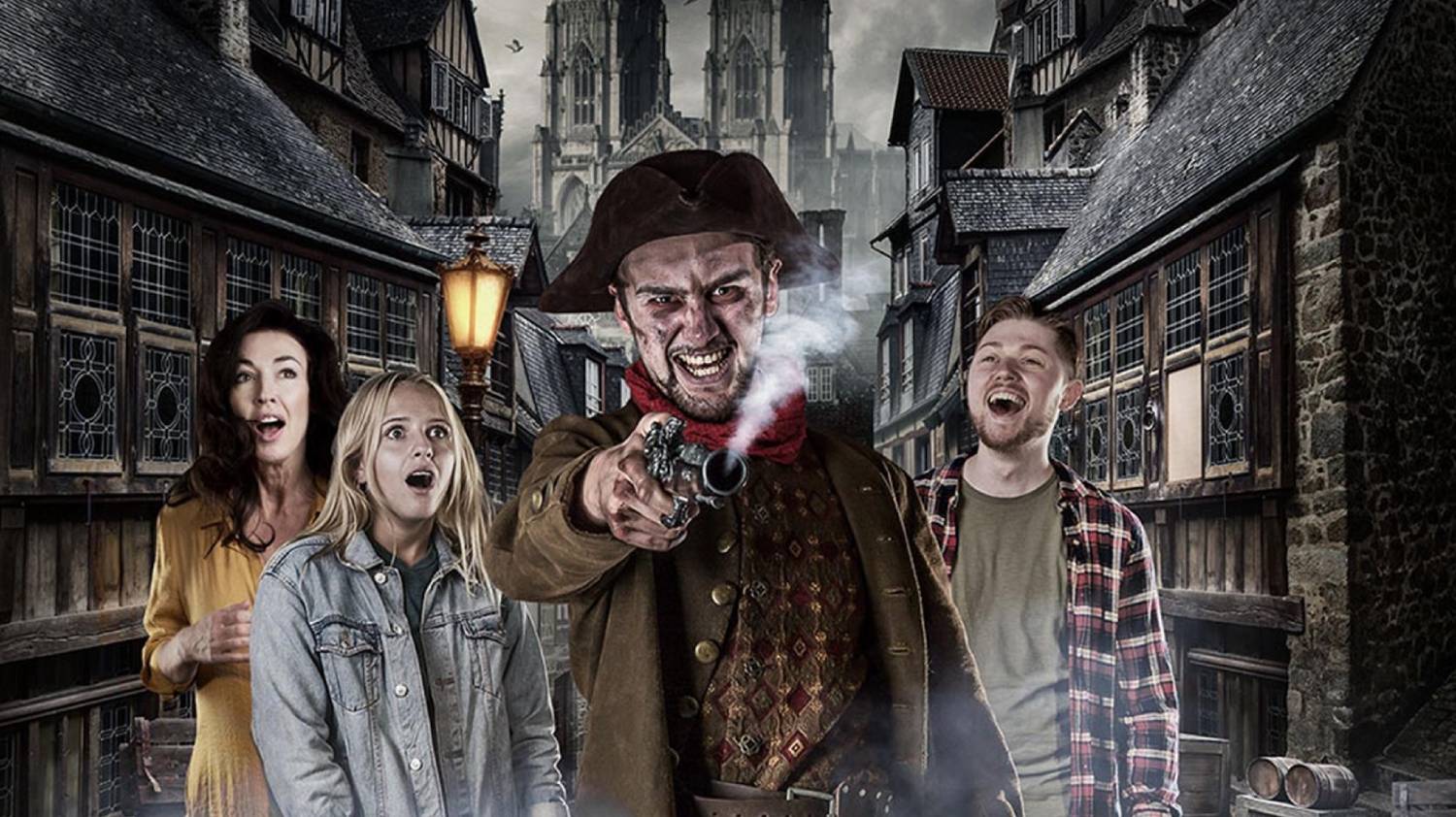 Fun and macabre fascination waits for you at The York Dungeon. This 75-minute experience of shows and special effects, takes you through 2,000 years of terror, from Viking invasions to traitors who ended up tortured and hung! The shows are great fun and are an exciting way to learn about the violent past of the country; just see if you don’t scream! 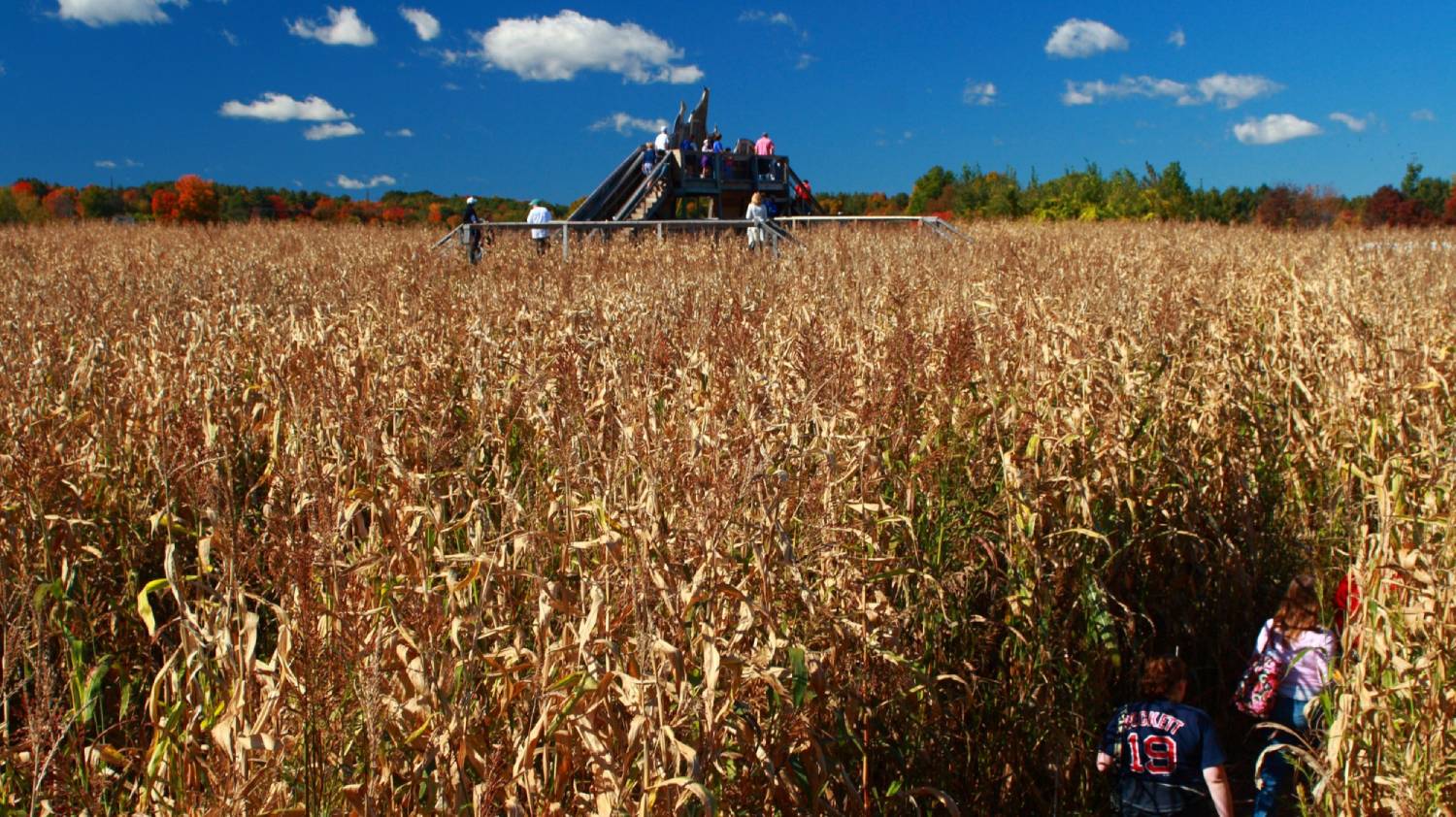 Take a break from sightseeing and have a great family day out at the York Maze. This enormous maze is designed in a maize crop, spread over an area the size of 8 football fields! Open in summer – with a large festival just before harvest – this is an amazing fun-filled day for all. If you’re worried about getting lost, don’t be. There are plenty of viewing platforms, as well as talking statues to help you find your way if needed. Once you’re out, there is still more than twenty other attractions to enjoy, including shows and rides! 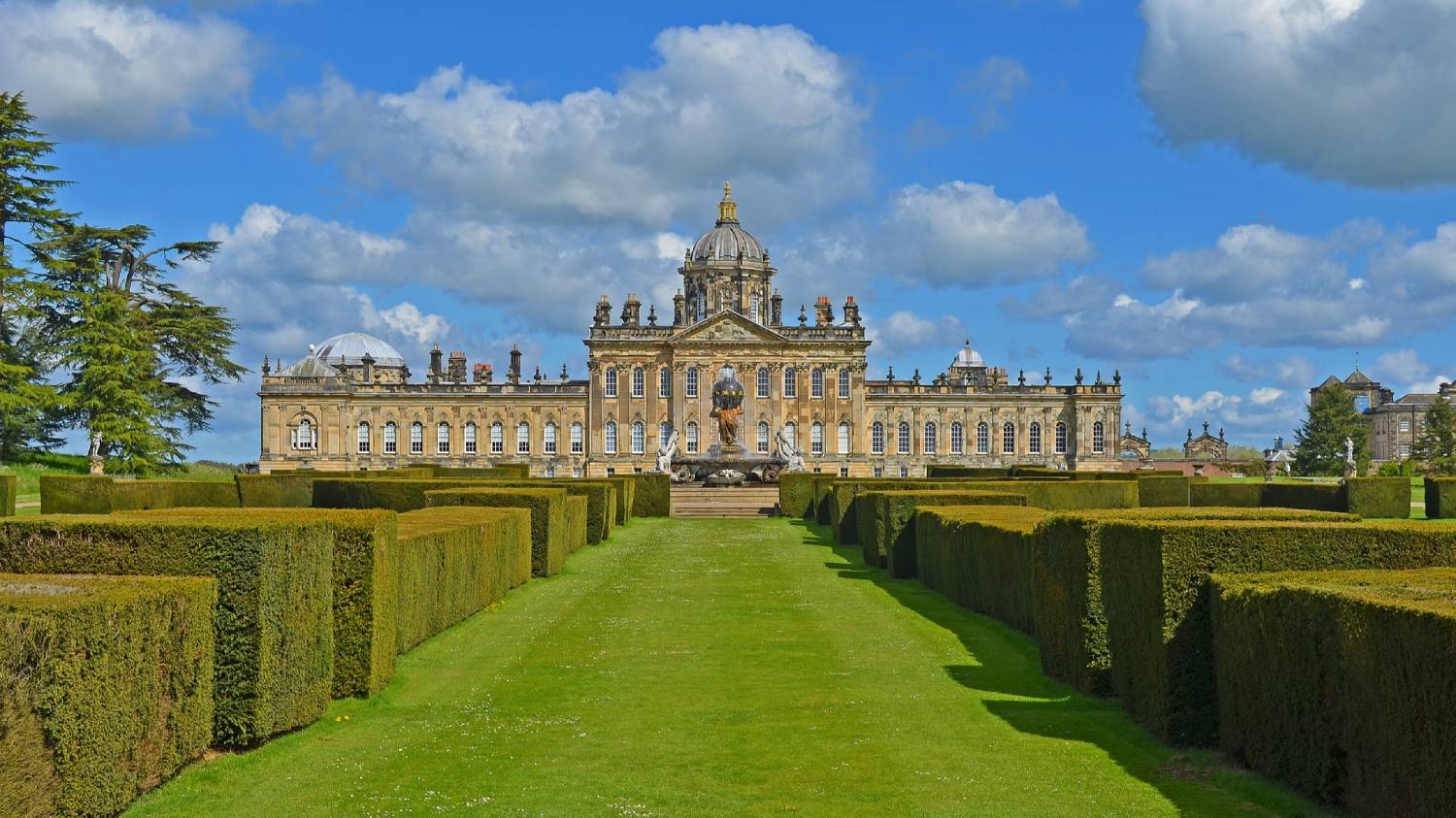 Just 15-miles north of York, the amazing Castle Howard has stood for over 300 years. Take a guided tour of the 1000-acre estate and explore the history of the family and the magnificent estate. There is so much to see, from the brilliant architecture to the fascinating treasures on display, such as age-old antiques and the beautiful art collection that adorns the house!