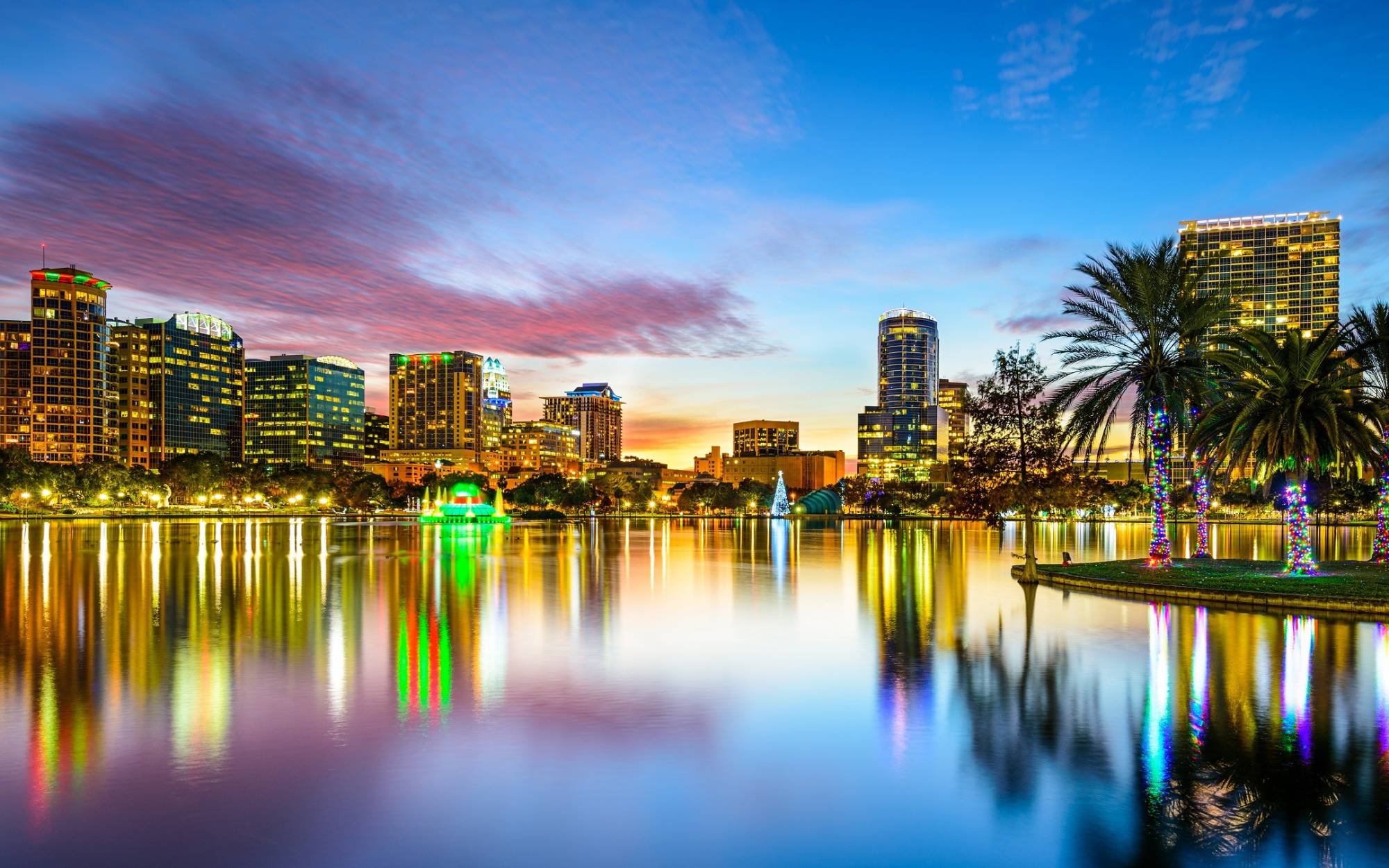 The Best Things To Do In Orlando

This Florida city is home to many world-famous theme parks – including Walt Disney World, LegoLand, and Universal Studios Florida. With just under a million residents, most of the population in Orlando comes from the tourists who have one thing on their mind: Disney World! While you can come to the city without an itinerary, it’s not often recommended since most of the activities and destinations involve theme parks with popular shopping and restaurants – many of which require reservations in advance. However, that’s not to say that visiting Orlando isn’t without its unique and fun attractions, especially in downtown Orlando. Visitors who aren’t interested in Mickey Mouse do have things to see and do throughout downtown Orlando – including entertainment, shopping and dining.

Weather in Florida is often pleasant, but an afternoon rainshower or inclement weather is to be expected. Peak travel times range from May through early September, in addition to holiday weekends and spring break. The warm climate means that there is no real off-season, but you can visit the local theme parks during the winter months to experience a reduced volume of tourists.

Some of the most popular destinations to visit in Orlando, aside from Walt Disney World, include Disney’s Animal Kingdom Park and EPCOT, in addition to the Legoland Florida Resort, Disney’s Blizzard Beach and Disney’s Hollywood Studios. If theme parks don’t interest you, there are other fun places to explore with all ages including the Kennedy Space Center, Orlando Museum of Art, Orlando Science Center and the relaxing Harry P. Leu Gardens.

Shopping and dining is plentiful around Orlando – especially for those who want to explore something beyond the average mall. Hunt for antiques at the Ancient Artifacts and Treasures or explore Orlando’s crafty side at the Artegon Marketplace! When the weather is gorgeous, there’s nothing better than strolling down Winter Park’s Park Avenue for a day of browsing various boutiques and artisan shops surrounded by a tranquil village ambiance. Upscale dining is also located throughout Orlando, in addition to the many chain restaurants – check out the famous Victoria & Albert’s or enjoy a delicious all-American meal at the 24-hour B-Line Diner at the Hyatt Regency!

Have fun in the Orlando sun at Walt Disney World, and take a day or two to explore the four worlds of the Magic Kingdom, EPCOT, Hollywood Studios, and Animal Kingdom. What’s EPCOT, you say? Let’s just say it’s a magical journey for you to discover! Stroll the park and enjoy the rides, the shows, and the great restaurants, and maybe look for a memento to take home! 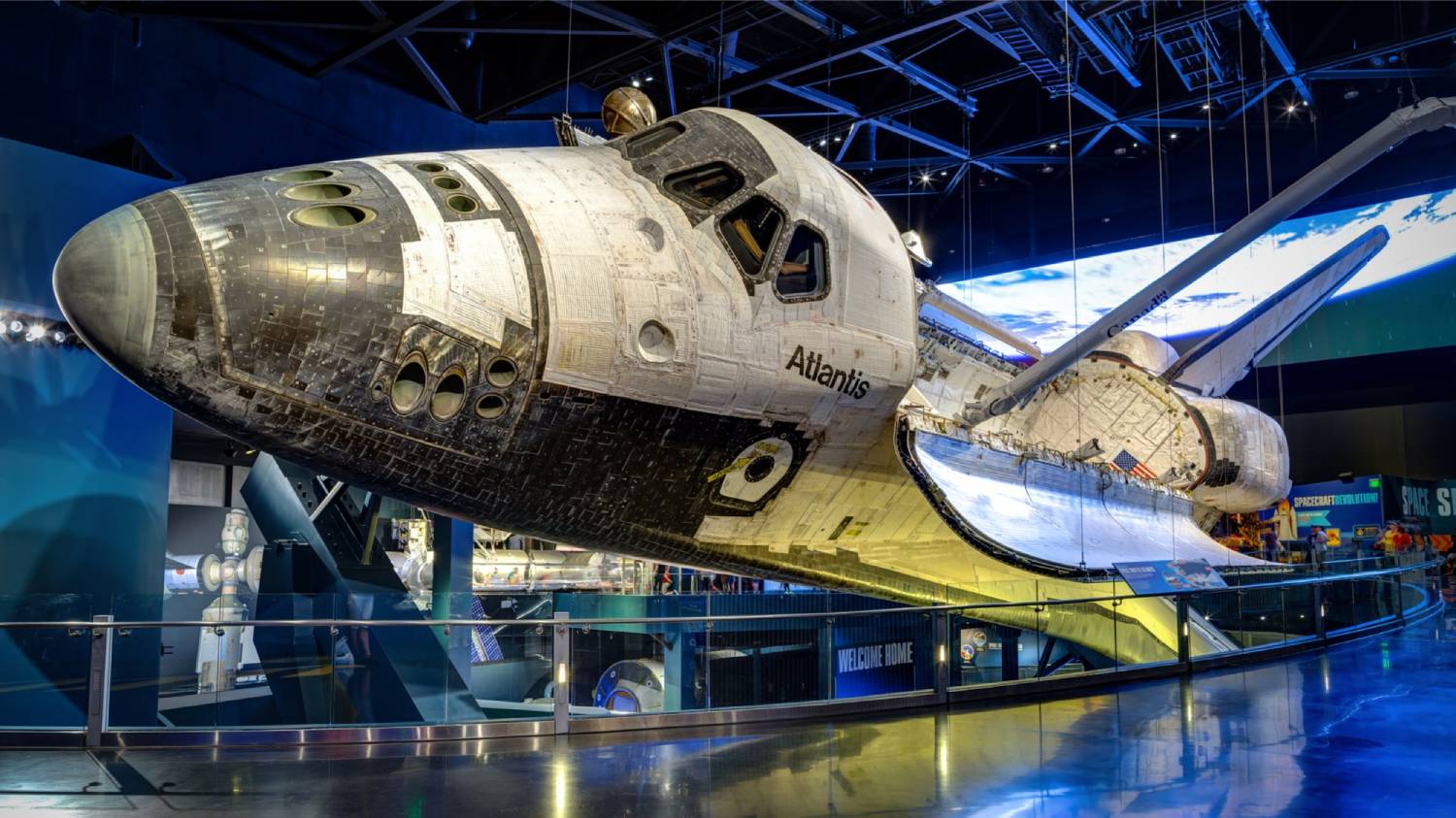 Come visit the epicentre of American space exploration at the Kennedy Space Centre, and enter a fascinating world where the phrase “can’t be done” just does not exist. Explore the hands-on exhibits, and be amazed by the IMAX movies and the massive space shuttles on display – make it an extra special day with the Shuttle Launch Simulator! After this visit to the Kennedy Space Centre, gazing at the night sky will never be the same again. 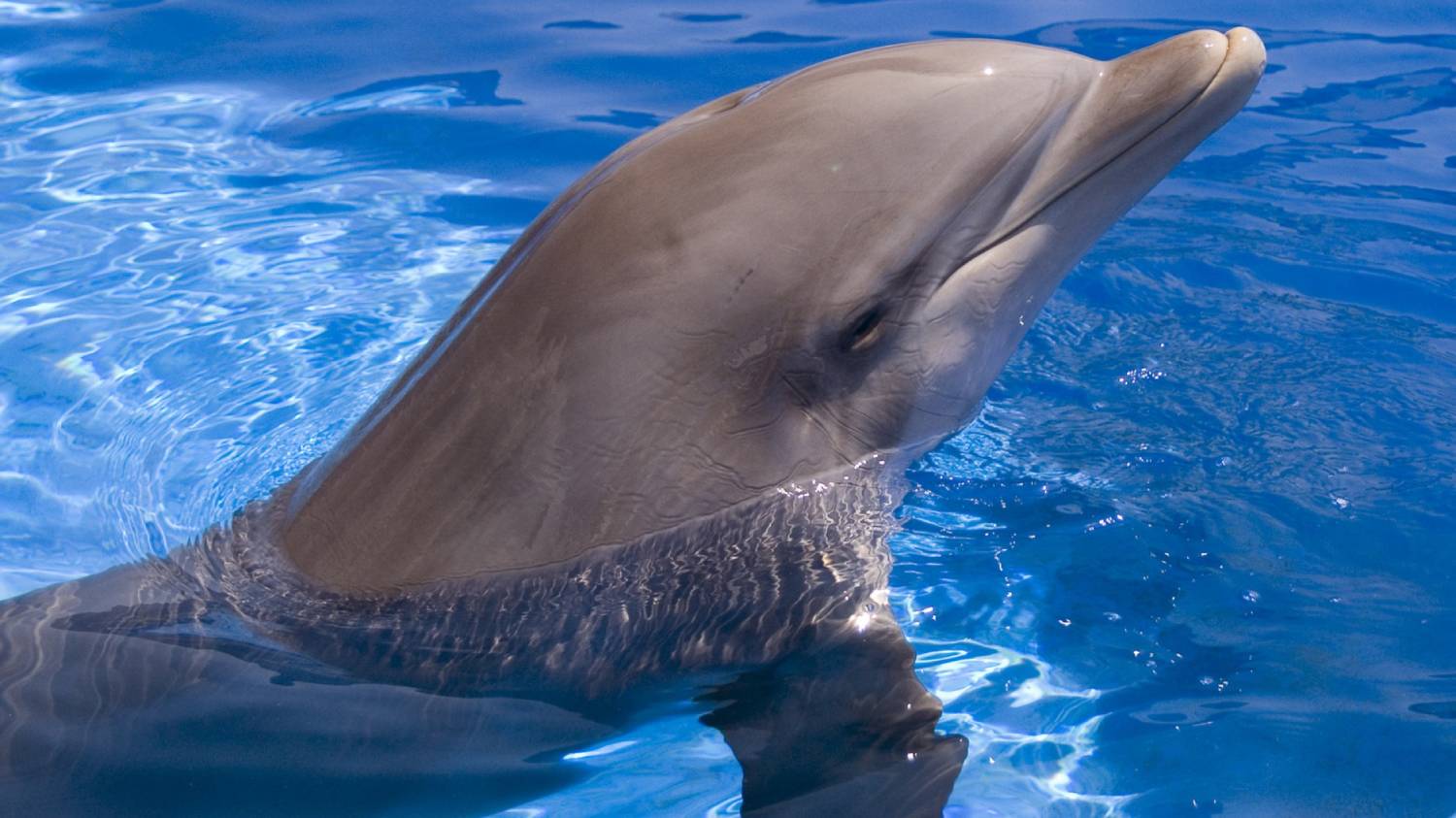 Take some time out from sight-seeing and come to Sea World Orlando for a fantastic day of exciting rides, fabulous shows, and the chance to enjoy the world’s finest marine life. Meander through the 7 hectares of parkland – with beautiful lagoons and lush gardens – and decide which rides you want to try first! The rollercoaster, the rapids, or the more sedate paddleboats are all on offer, but there are just so many to choose from! Meet dolphins and penguins, and explore the massive aquarium on-site – you can even take in shows such as Sesame Street. There is just so much to do here! 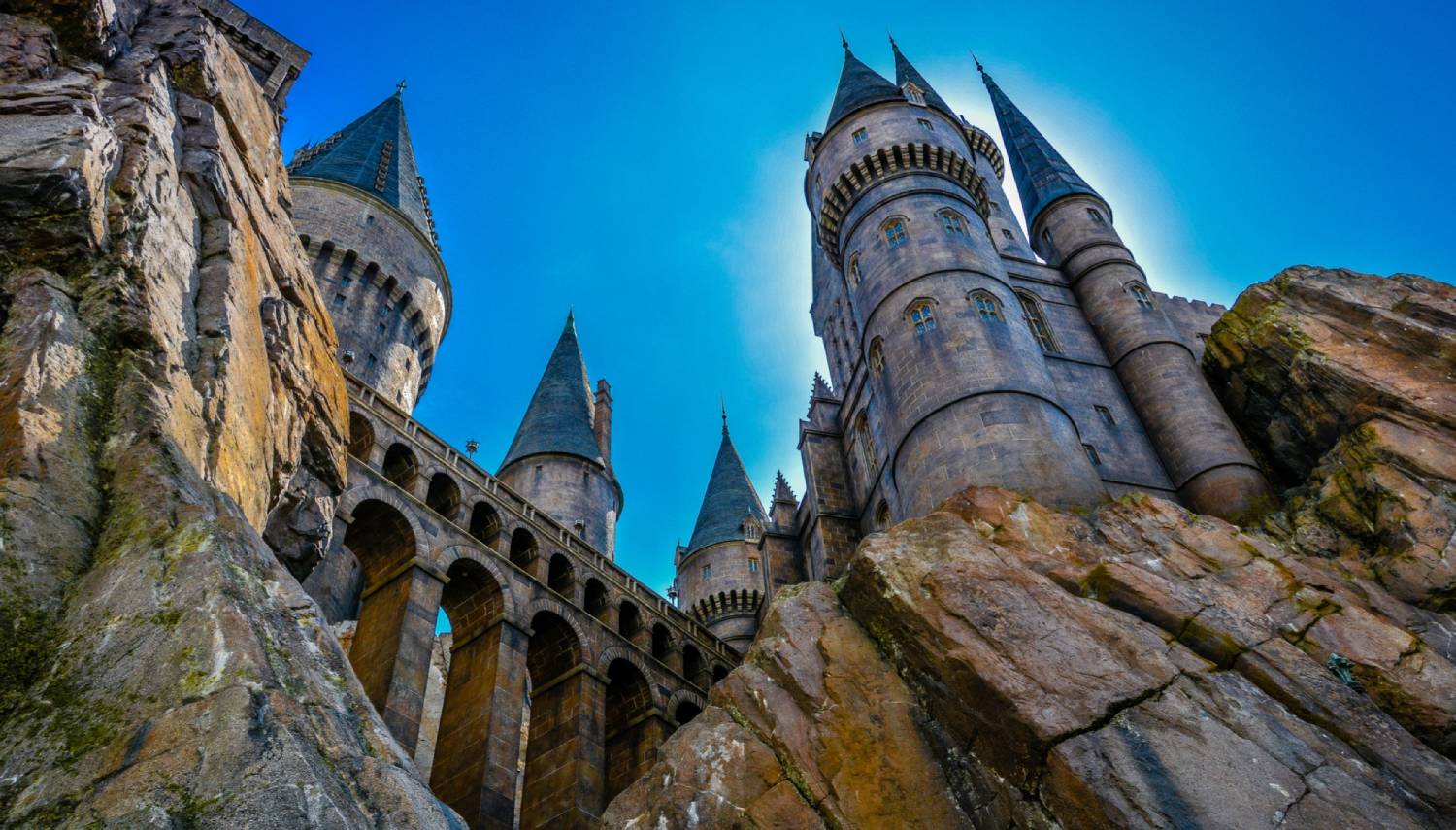 Rides and mayhem are a plenty at the Universal Orlando Resort, so take some time out and enjoy a day or two of spectacular fun. Rides are everywhere, which suit everyone from the tiny-tots to the adrenalin junkies. Have fun learning about how movies are made – experience Harry Potter and rediscover Jurassic Park! There is just so much to do at this great resort, you’ll never be bored! 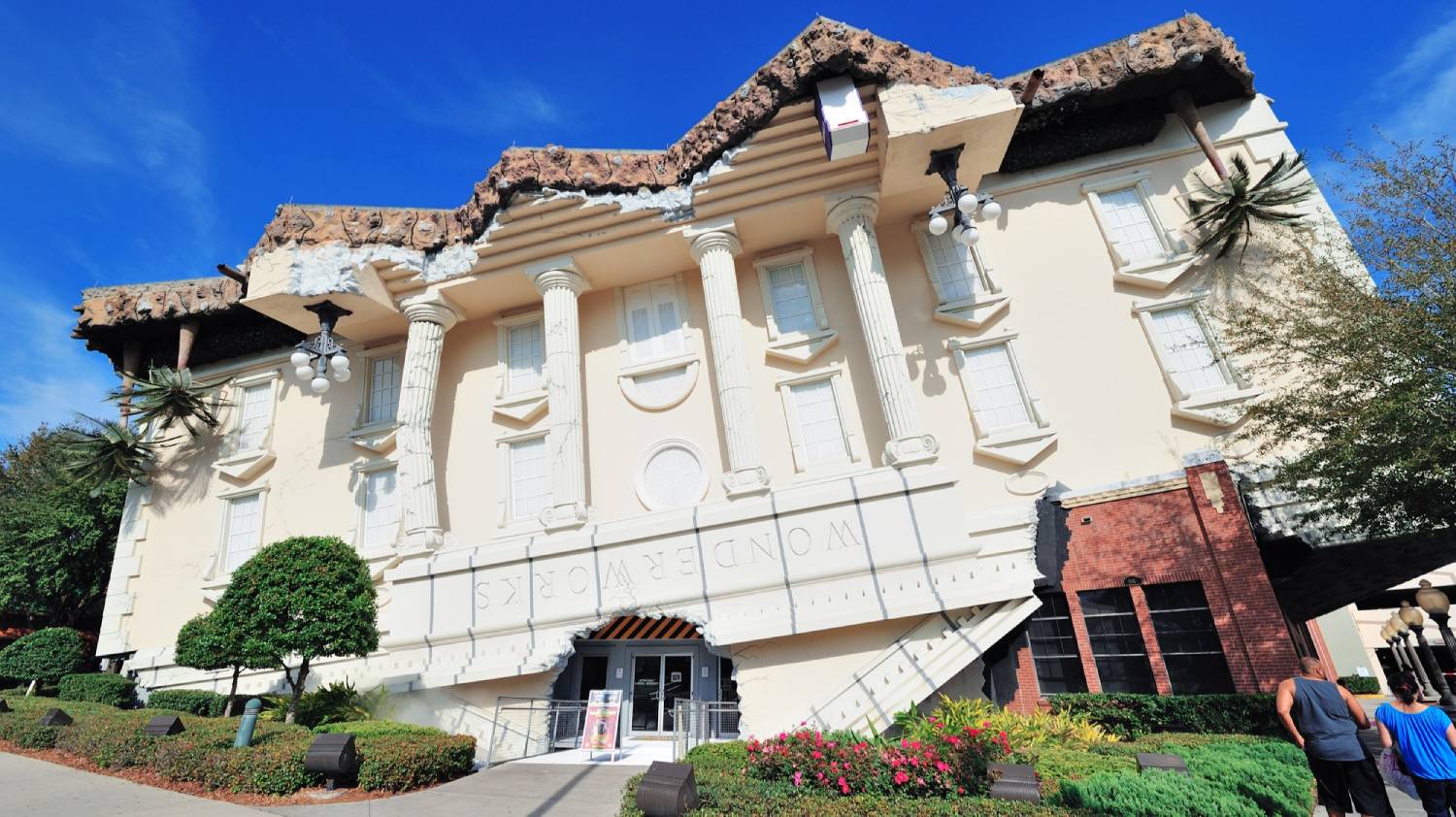 International Drive in Orlando can be described as many things, such as an entertainment hub, or a tourist strip, but whichever way you look at it, it is definitely 11 miles of pure fun! Pubs, theatres, restaurants, nightlife, six major theme parks, and that’s just the beginning! Visit once and you’ll find yourself coming back time and time again! 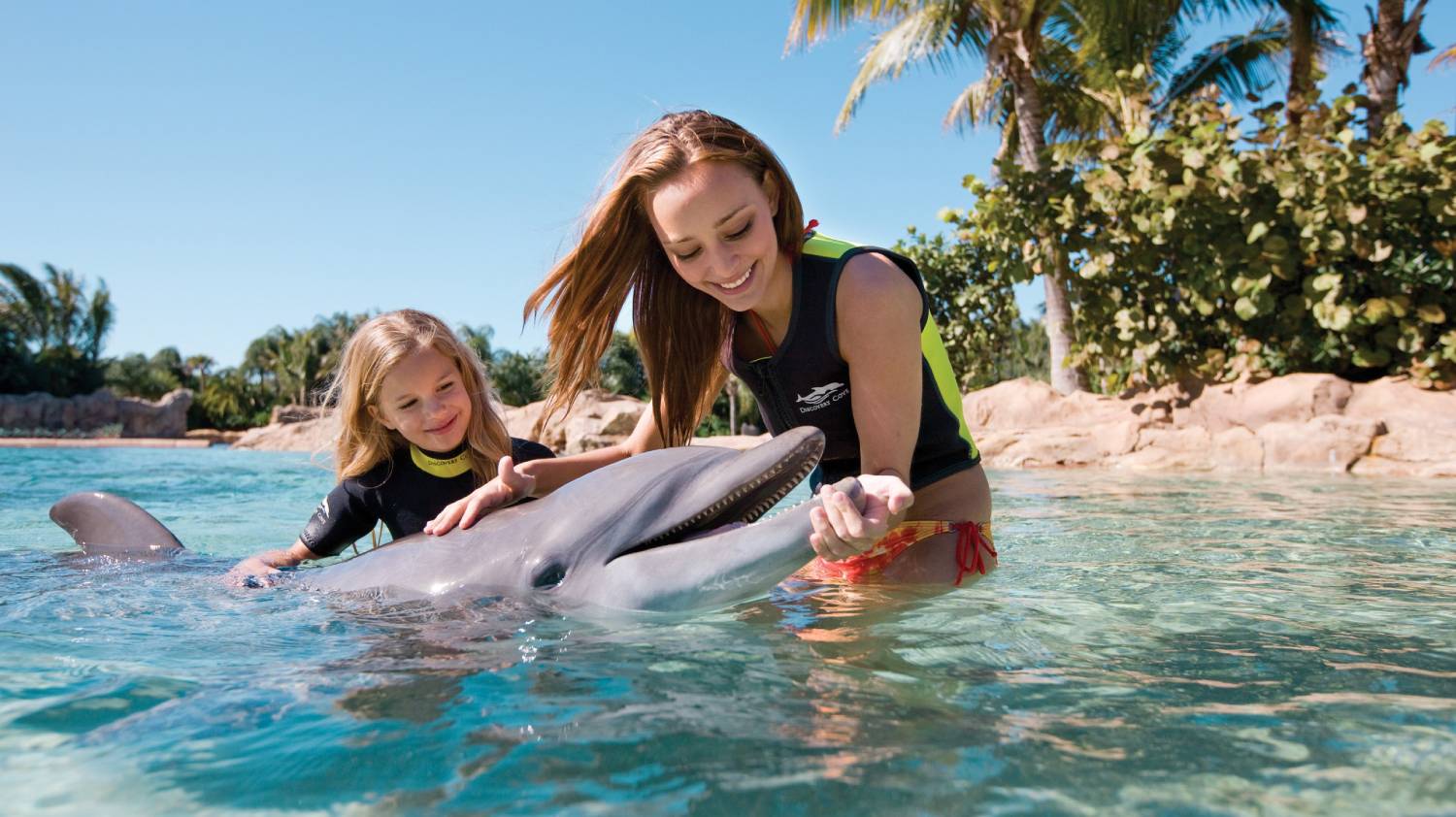 Take a day off from sightseeing and head over to Discovery Cove – a relaxing oasis where everything you need is not only available, but it’s included! There is so much to do; explore the aviary and swim with the dolphins, pat the stingrays and get close to the otters, or just sit back and enjoy the private beaches and pools! There is just too much to describe!

Just 40 miles from Orlando, enter another world at the Wild Florida Wildlife Park. This is no ordinary park! Walk along raised walkways and see animals from around the world, including lemurs, sloths and zebras, and then for something extra special take an airboat ride through the Florida Everglades! As you skim across the water, keep a keen eye out for alligators, eagles, and wild boar!

One of the most precious wetlands on the planet, the 1.5 million acres of the Everglades National Park is “must-do” for anyone visiting Florida. Of course, there are alligators, but the variety of wildlife and plants is amazing, and it’s so much fun to explore!