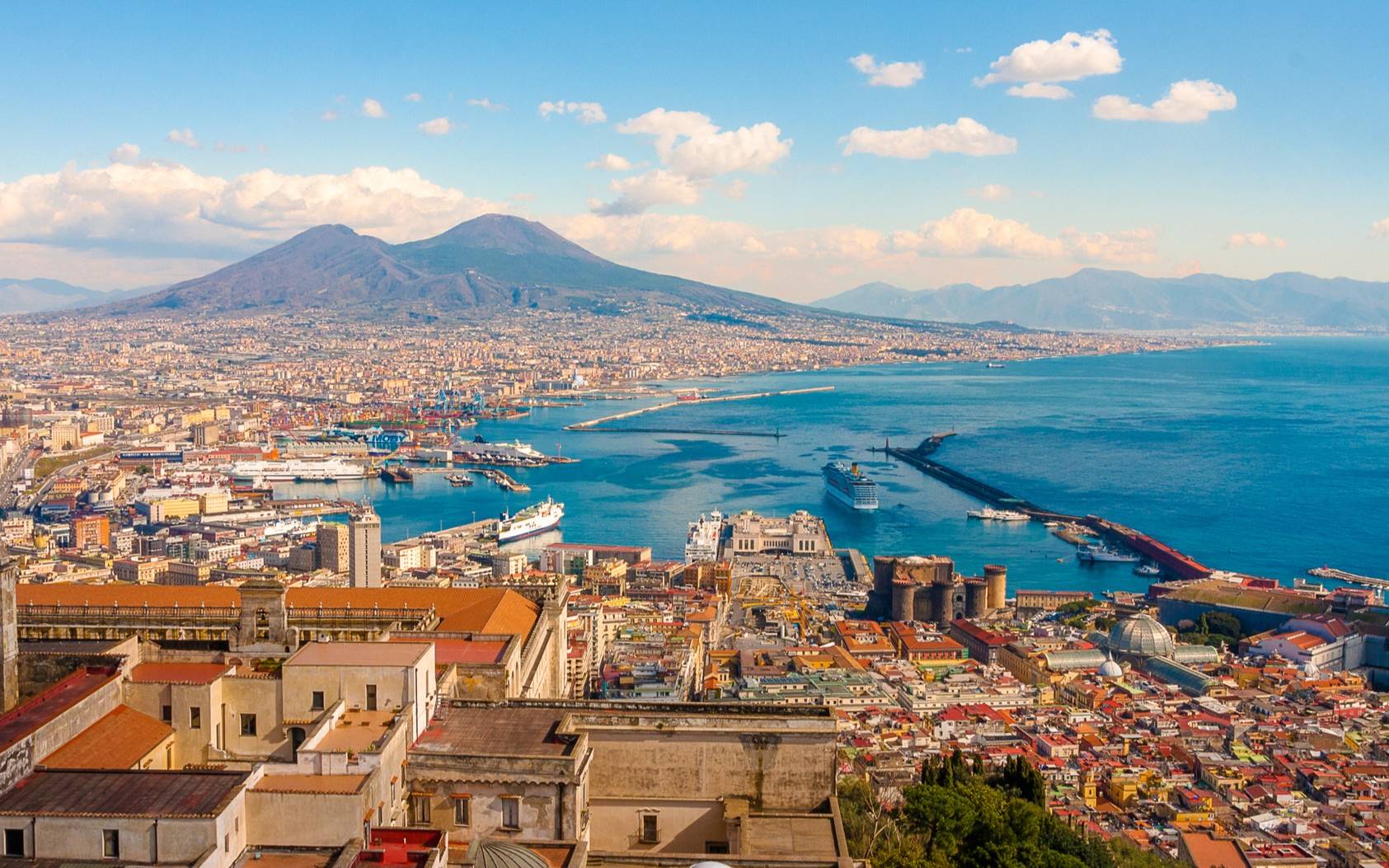 The Best Things To Do In Naples

In a region filled with an abundance of historical and cultural jewels, Naples’s sparkle sets it apart from the rest. The city which is home to an astounding number of palaces, fortresses and churches is located in southern Italy on its western coast, and lies far to the south of Rome, north of Salerno and northwest of Brindisi. Each of these architectural masterpieces also features Renaissance or Baroque styles which meld beautifully with more modern buildings. And if you are a foodie, it is worth noting that the Campanian capital is actually the birthplace of the pizza and is filled with several other delights it has generously shared with the world.

Although Rome is Italy’s pride and joy, Naples is also one of the jewels in its crown with the mighty Vesuvius and the ancient city of Pompeii firm tourist favorites. A train trip from the world-renowned capital actually lasts about an hour via high speed train and travelling from other main cities using the same mode of transport is a very viable and convenient option.

Once you arrive in the city you will find that taxis figure among the fastest, most convenient means of navigating its very busy roads. The metro is also a particularly comfortable option although buses serve as a practical means of getting around the city. A visit to Mount Vesuvius comes highly recommended for getting your vacation in Naples off to an exciting start. You will actually be able to participate in a tour and get to peer into its crater. Visits to the perfectly preserved cities of Pompeii and Heraculaneum are also a great idea and you will get to see just how their inhabitants lived before Vesuvius’ legendary eruption nearly two millennia ago.

The city’s Centro Sub Campi Flegrei which is open throughout the year is a great place to visit for diving and snorkeling; Lake Agnano which is actually a drained volcano crater is also an amazing site to explore especially since you will get to view its natural sulfur baths as well. Naples is a leading center of gastronomy and sampling the cuisine which has impressed the world is certainly an amazing idea. Some of the best places to visit include Nenella, known for its lively atmosphere and great food and Fresco which serves delicious pizza with a delightful view of the bay.

The Gulf of Naples 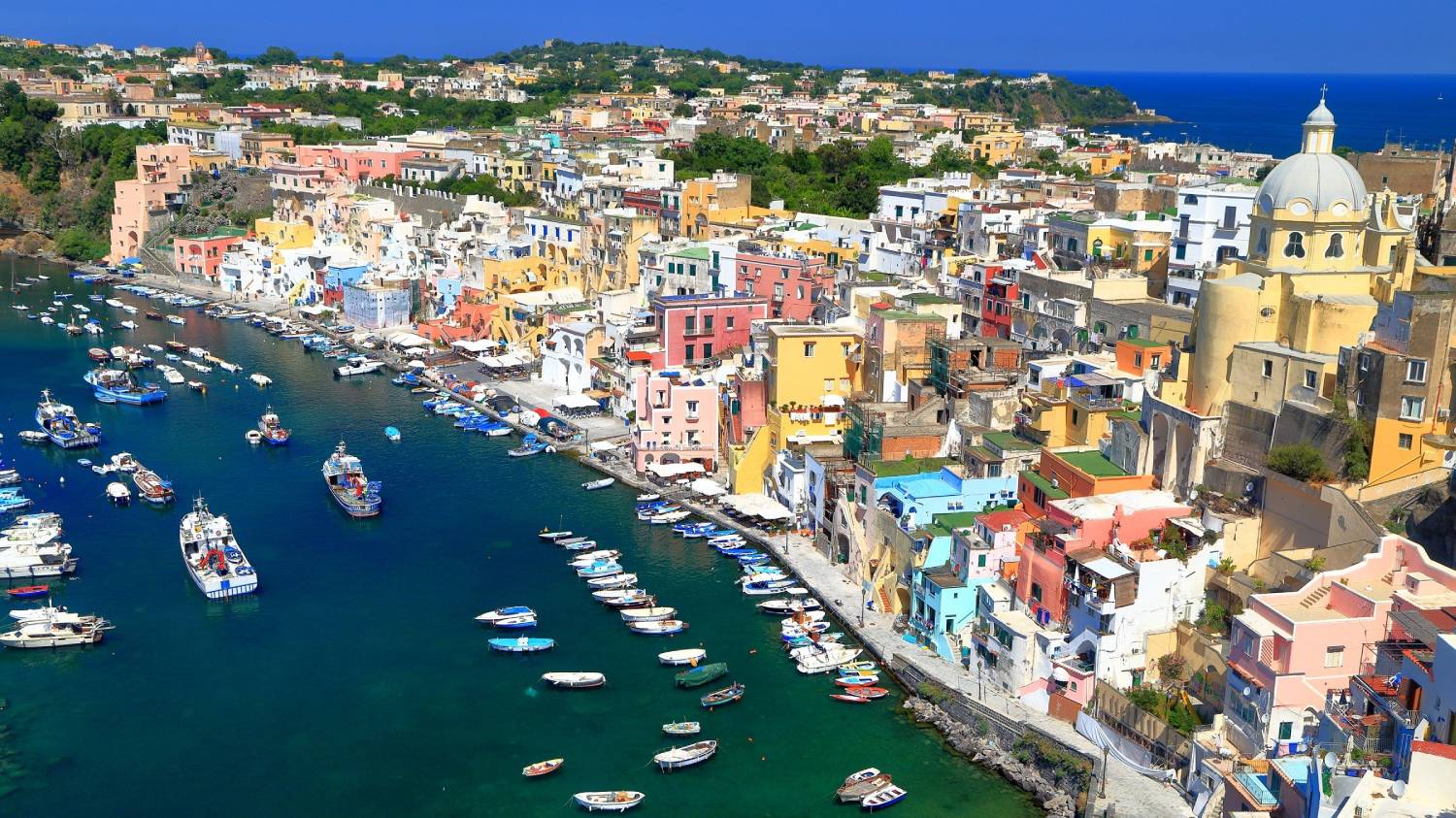 A great way to relax by the sea – while absorbing the history and culture of a great city – is to spend some time at the Gulf of Naples, otherwise referred to as the Bay of Naples. Approximately fifteen-kilometres wide, explore the beach and the surrounds, or take a short boat trip to one of the magnificent nearby islands – Procida, Capri or Ischia. 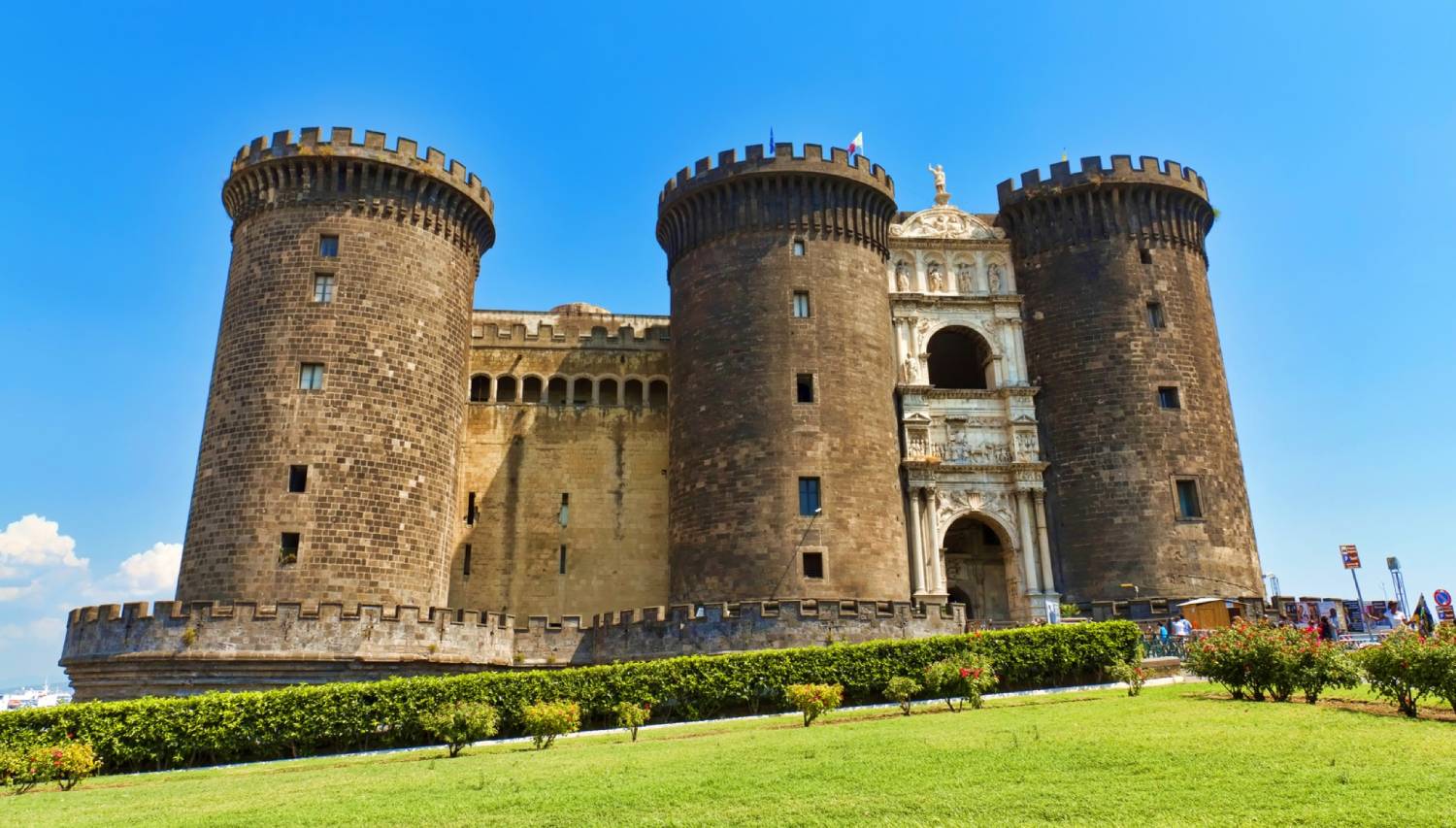 Just what you expect a castle to look like, the imposing towers and turrets of Castel Nuovo (Maschio Angioino) dominate the landscape. Dating back to the thirteenth-century, the castle has been used as both a royal residence and as a military fortress. Today, explore the architecture and stroll through the museum that displays amazing sculptures, frescoes and paintings. Take a guided tour and learn about the history of this magnificent piece of architecture!

A great place to start – or finish – a day of exploring in Naples, is to stop at the Piazza del Plebiscito, an open space on the edge of the historic district of the city. Surrounded by many of the city’s attractions, the Piazza is a perfect place to rest after exploring, or to plan your next steps, knowing that you are likely to be close to many of the places you want to see!

The Catacombs of San Gennaro 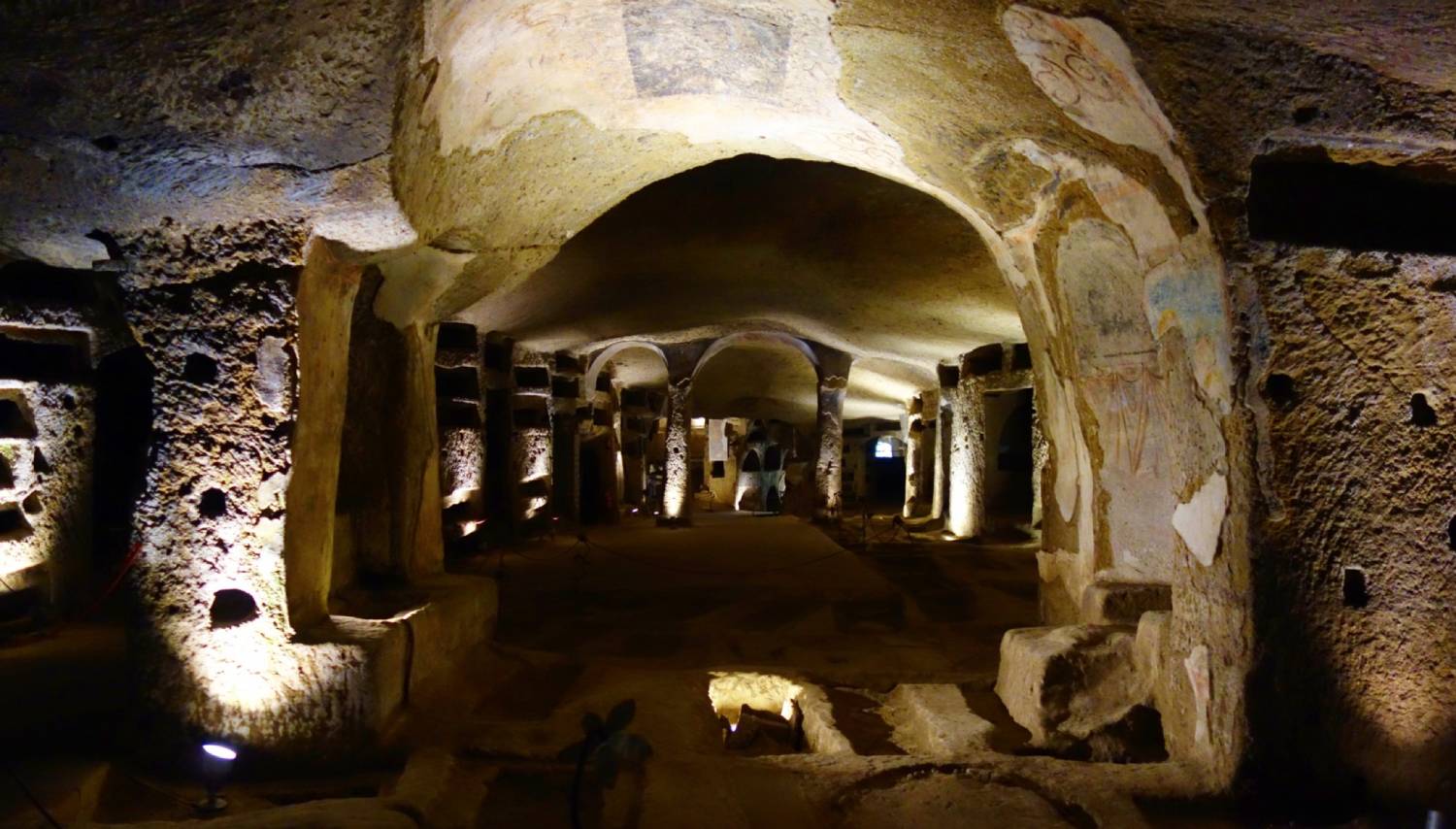 Head underground for a while and visit the Catacombs of San Gennaro, to experience the mystique of the burials grounds, which are spread over two levels and date back to the third-century! In the cool of the underground, explore the mosaics, while your guide explains the history of these vast tunnels, and highlights where some of the famous bishops were buried. 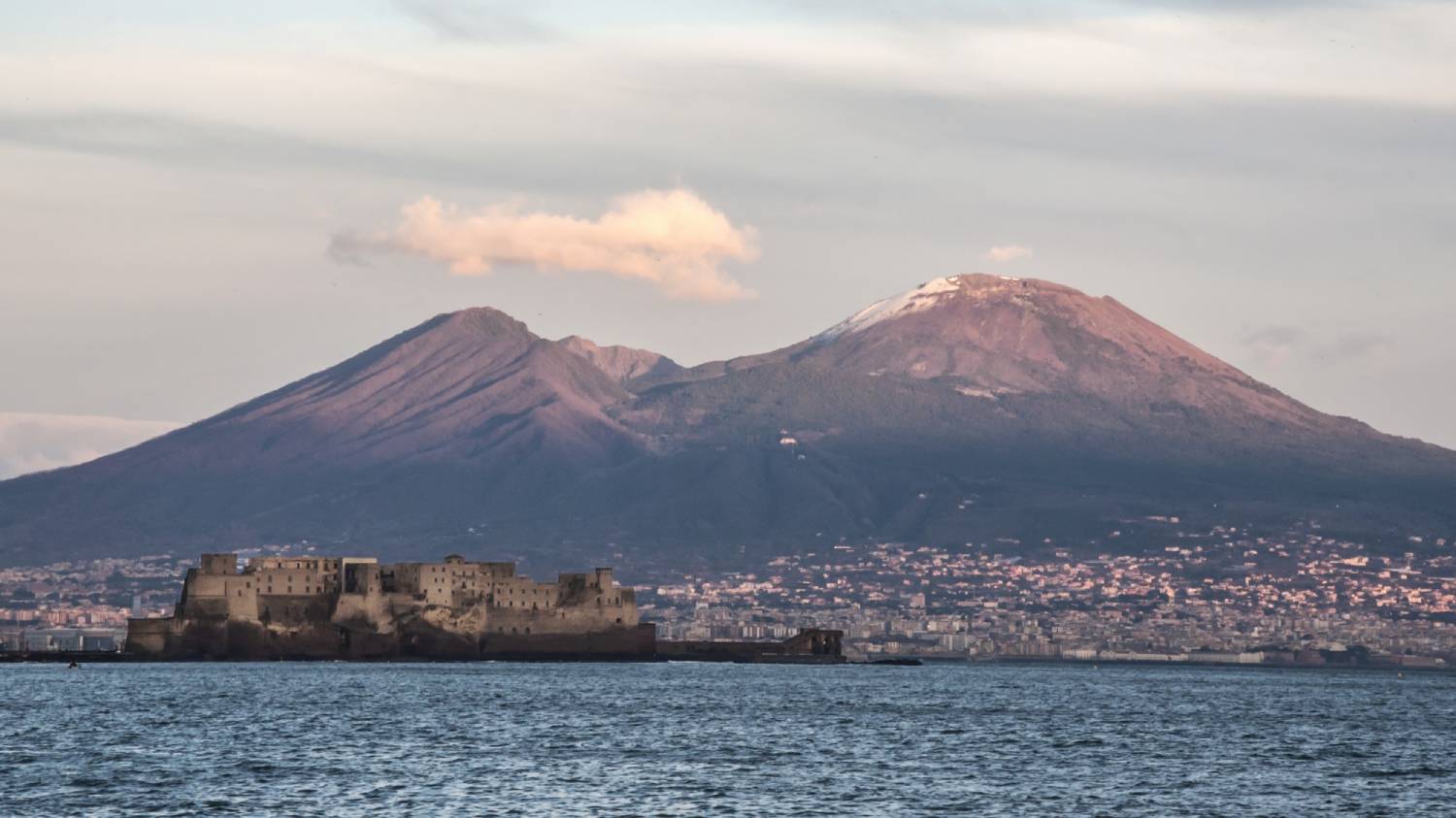 Infamous for its destruction of Pompeii in 79 AD, today a trip to Mount Vesuvius is a fun way to get some exercise and see the country’s natural beauty. The last active volcano in continental Europe, it last erupted in 1944. Take a hike along the nature trails of the national park, and enjoy magnificent views of the crater and the surrounding landscapes, stretching right back over the Bay of Naples!