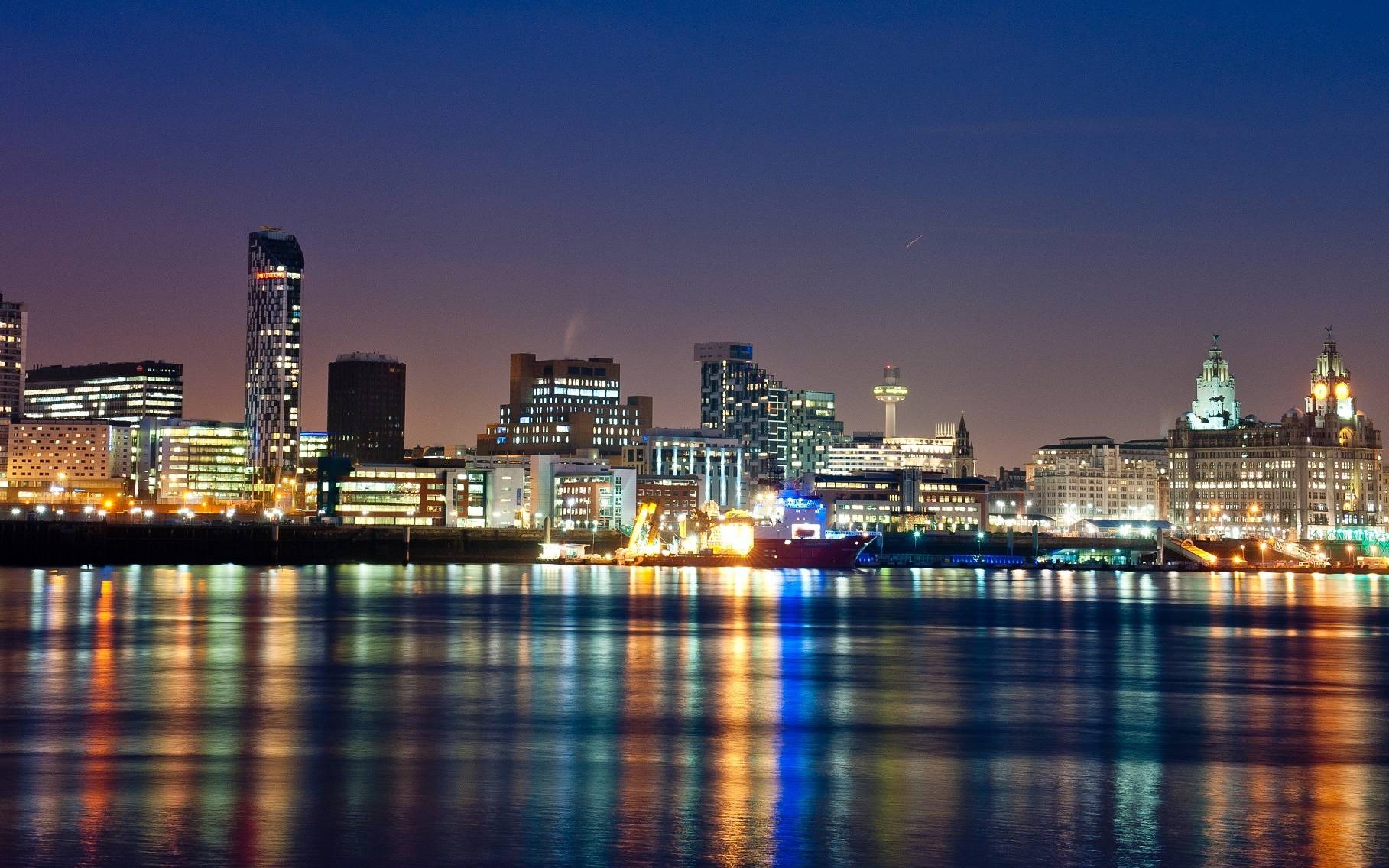 The Best Things To Do In Liverpool

Located in the Northwest region of England, Liverpool is known as a maritime city due to is proximity to the Irish Sea and River Mersey. Though this city – one of the largest and most populated in the country – has been around for centuries, it’s often best known as the hometown of The Beatles! Liverpool definitely has a much different vibe than other cities in England – its reputation often paints the city as a grittier, lively town full of scrappy residents. Incidentally, being the hometown for The Beatles has put Liverpool more on the map for tourists within the last few decades. Diversity in food is also found throughout the city – restaurants include Japanese, Spanish and Modern British cuisine to appeal to a vast array of visitors.

Liverpool is an interesting spot to visit any time of year. Through it’s currently undergoing a slow transformation into a more urban hub, there is still plenty of charm and history to enjoy during a visit. Museums and art galleries throughout Liverpool are some of the best in the country – the Museum of Liverpool and Walter Art Gallery are just two to visit out of the many. Of course, Beatles fans can’t come to the city without heading to The Beatles Story, which is the most popular museum in Liverpool and contains a vast collection of memorabilia to enjoy during a walk-through.

Other popular attractions throughout Liverpool include the Albert Dock, which is located to the west of the city’s centre. RopeWalks is also located central to the city’s hub and runs from Lydia Ann Street and Renshaw Street to Hanover Street and Roscoe. This little bohemian hub of the city is perfect for those who want to explore art, culture and music – there’s plenty of little shops to browse, as well as boutiques, coffee houses and restaurants. Many of the buildings throughout RopeWalks dates back to its prominent maritime history – the buildings were often used to make ropes for the local ships and sailors and now is a unique mix of interesting, independent shops and dining spots.

Make sure you visit the country’s largest cathedral – the Liverpool Cathedral – to explore the stunning neo-Gothic architecture and interior decorations. As you stroll throughout, use the audio tour to discover the magical history of the building, and then climb to the top of the tower to take in the amazing vista of the city from 500-feet! 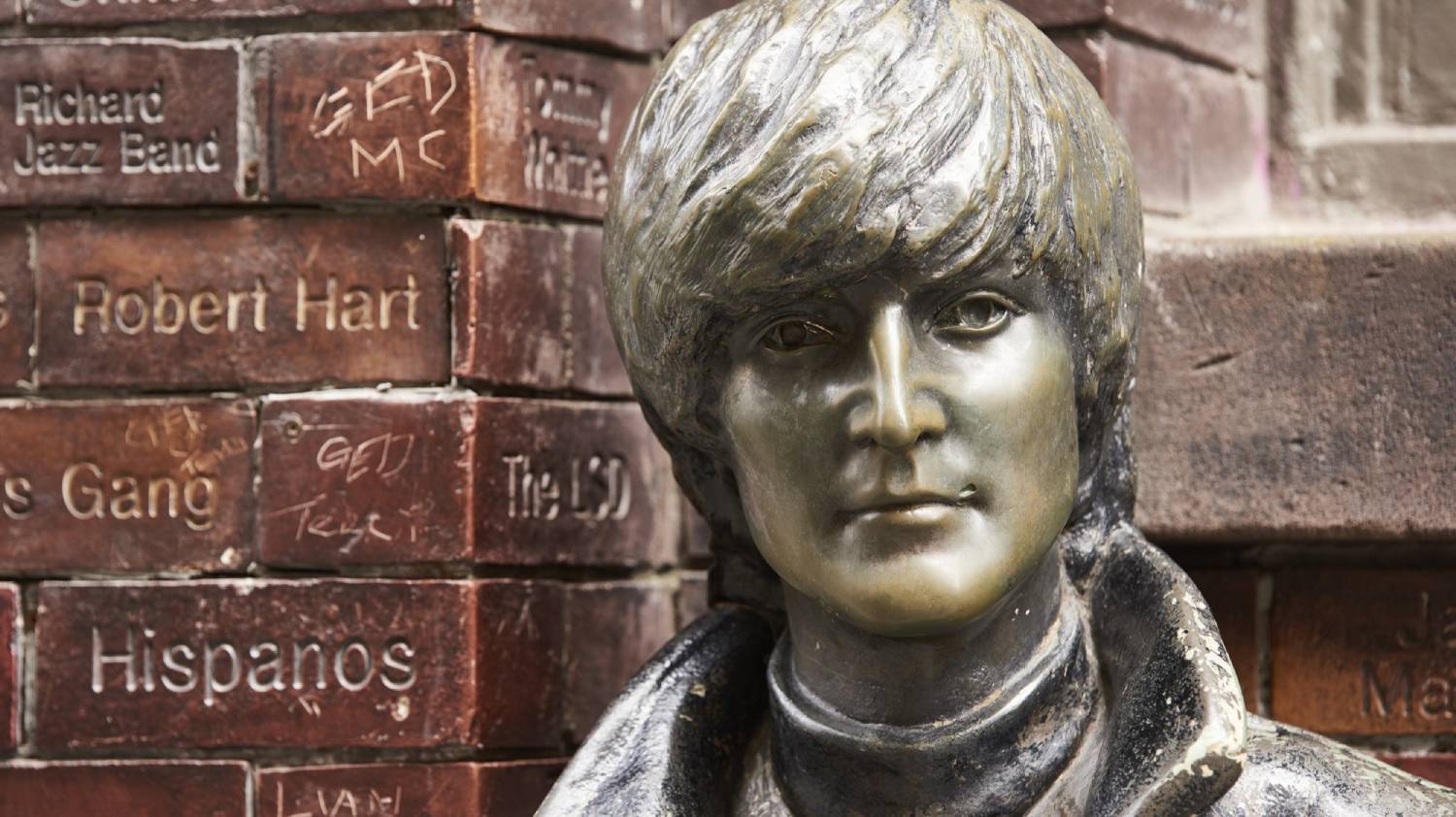 Lovers of modern live music flock to the Cavern Club in Liverpool, with solo artists and bands playing each and every night. Come and see where the Beatles honed their skills, followed by bands such as the Yardbirds and the Rolling Stones. This world-famous venue has nurtured so many great musicians over the years, and there is plenty of memorabilia to enjoy! 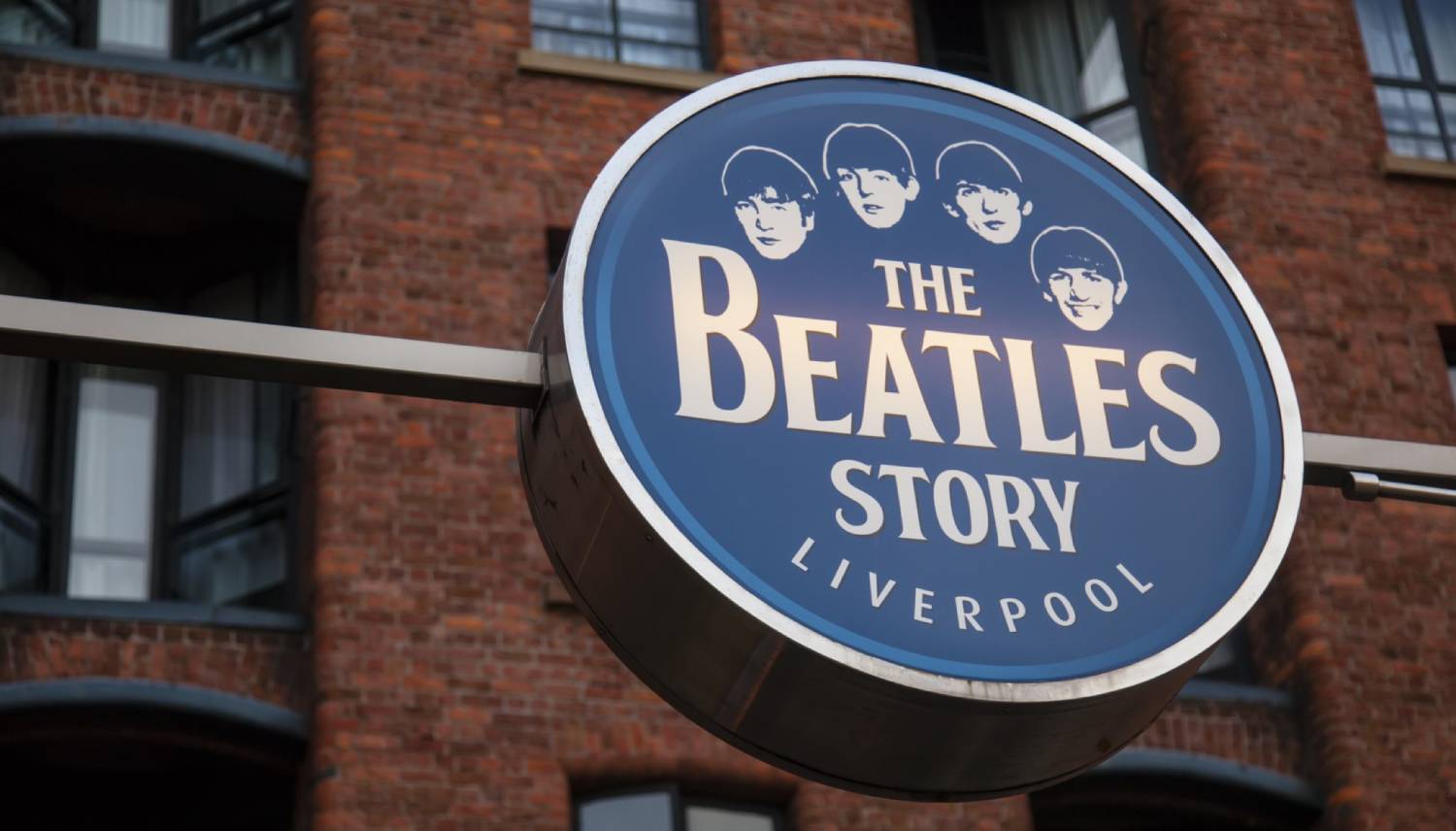 For fans of the Beatles – or those wanting to educate their kids as to what real music is – a visit to the Beatles Story is a must! With displays, memorabilia, and music that take you back to the sixties, explore the lives of these four magical musicians, and hear the amazing stories and fascinating history of the band. 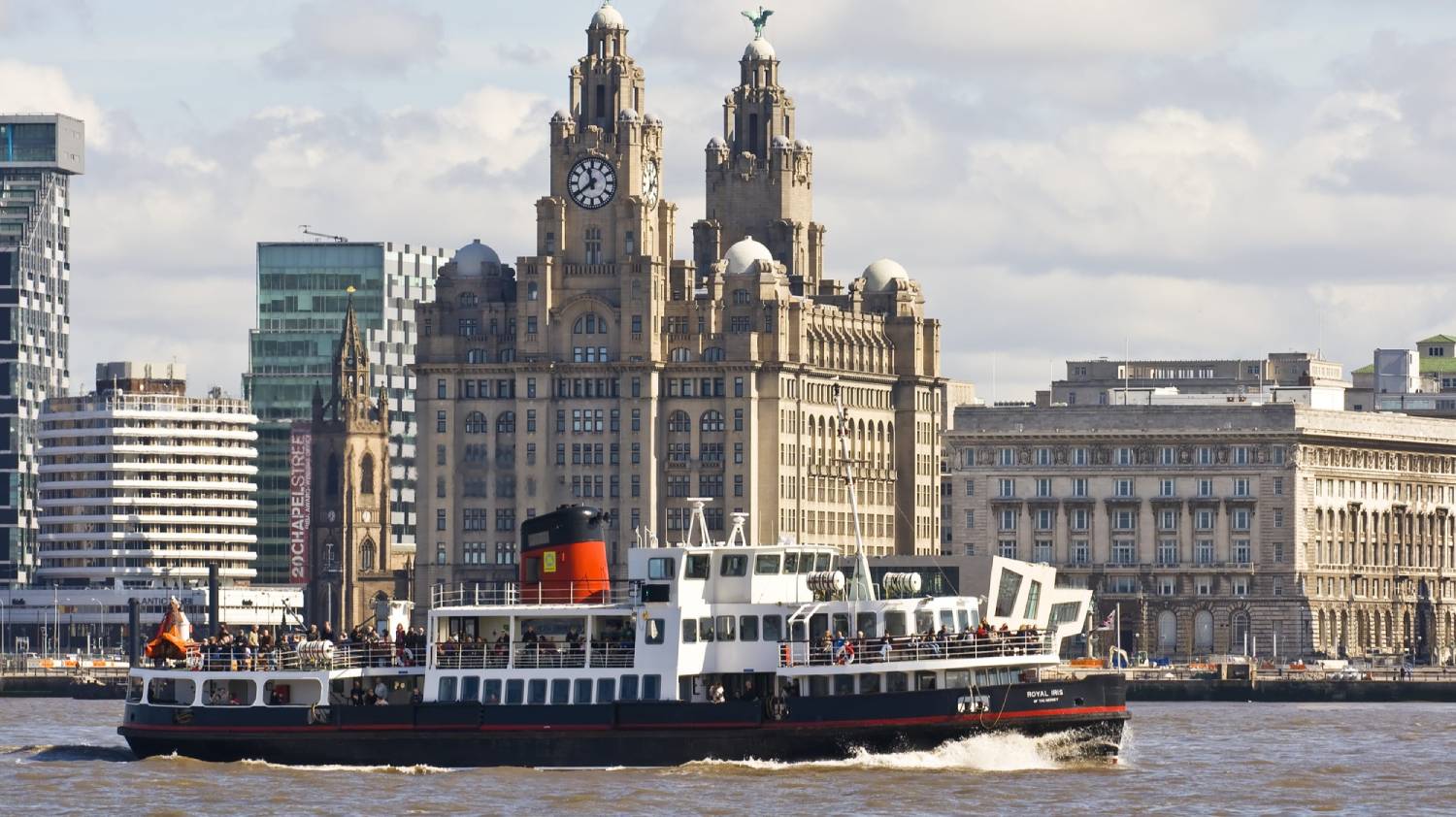 You can’t come to Liverpool and not catch the Mersey Ferry; people have been making this trip – from Pier Head to the Wirral Peninsula – for more than 800 years! Despite being in operation for so long, the Mersey Ferries were only made famous when Gerry and the Pacemakers recorded their hit song, ‘Ferry Cross the Mersey’. Today, you can take the commuter route, or enjoy a river cruise to take in the city’s many sights iconic landmarks. 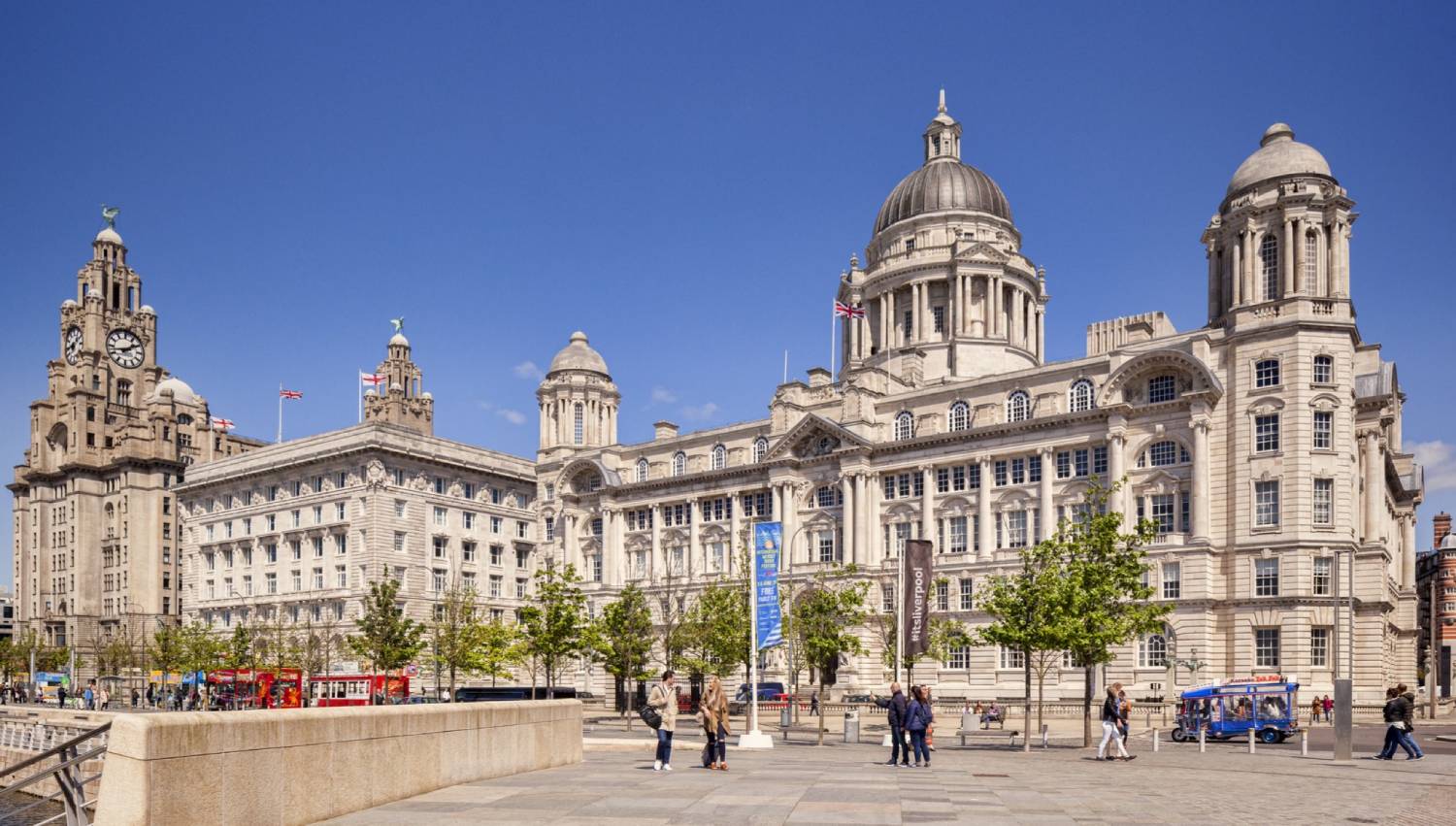 A transport hub – and the heart of the city’s maritime industry – Pier Head is a waterfront complex full of history and entertainment. Visit the museum and enjoy the restaurants, or meander along the walkways, through parks and past memorials, including the Titanic memorial that honours the engineers that died on that doomed voyage.

Once the hub of the maritime industry, in a city that relied on seafaring trade, the Albert Dock is the perfect place to discover Liverpool’s history. Witness the rebirth of the docks into a modern hub of restaurants and bars – as you browse through the boutique shops or enjoy a meal and a drink – or explore the Maritime Museum and the Slavery Museum, which detail the practices of a bygone era.