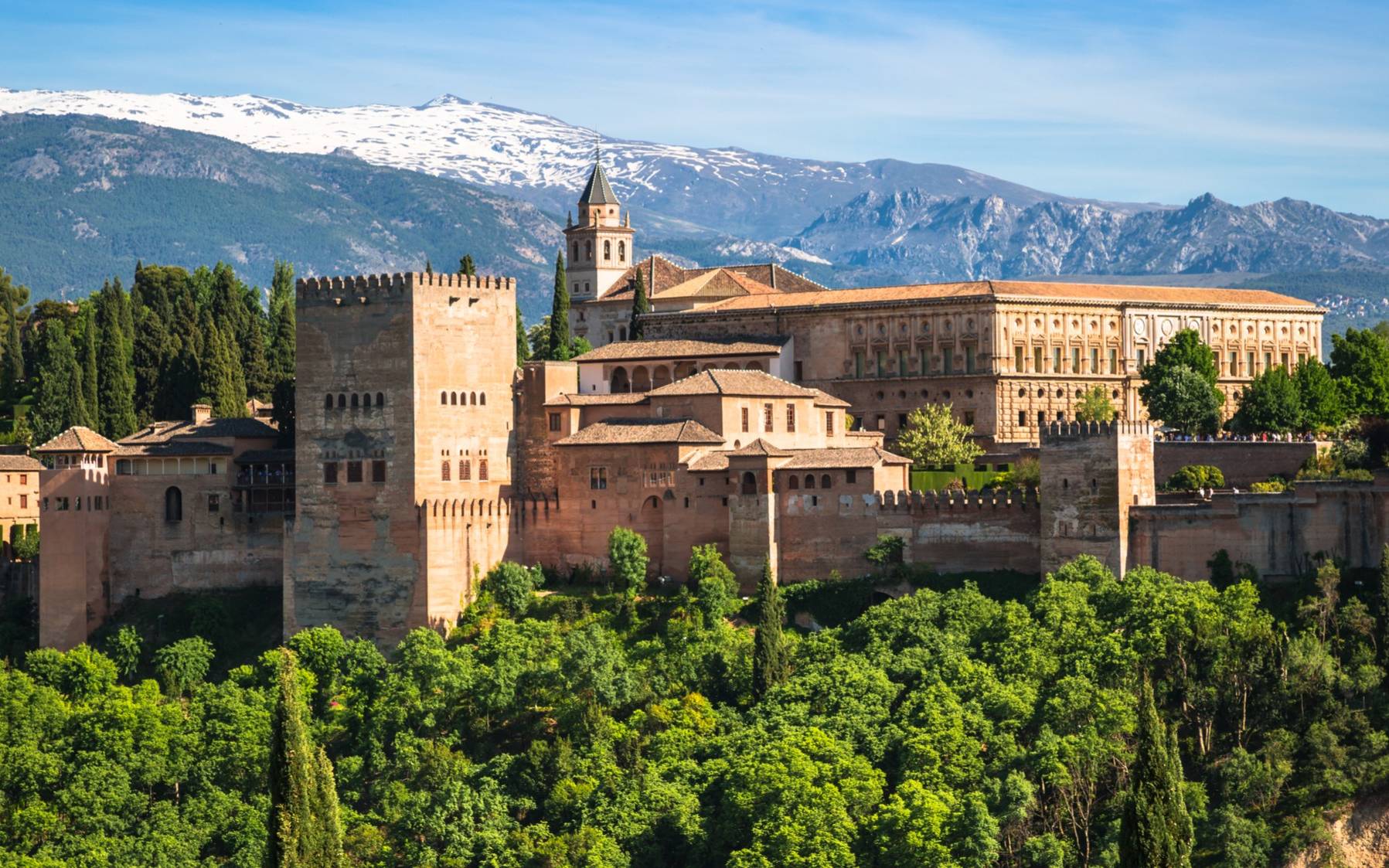 The Best Things To Do In Granada

In a nation filled with architectural marvels and exciting activities guaranteed to banish those office blues, Granada stands out. And it’s all thanks to the trump cards it holds in its possession. The massive, awe inspiring palace complex known as Alhambra is undoubtedly one of the city’s main attractions while the Sierra Nevada with its ski station is also pretty impressive in a nation few associate with wintery climes. The exquisite Granada Charterhouse and the Science Park also add to the city’s list of venues worth exploring. Situated to the east of Seville and to Malaga’s north east, the city which is located in the province of Andalusia lies close to the Mediterranean coast. Whether you are visiting for the first time or returning to bask in more of Spain’s allure, there can be no doubt that this city with so much to see, do and admire, is one of the jewels in its crown.

No matter what part of Spain you happen to be visiting, arriving at the city of the red fort is pretty easy, thanks to its excellent transport network and flight services. The city’s Federico García Lorca Granada-Jaén Airport is located 12 km away although most visitors approaching the city tend to land at the much larger Malaga-Costa del Sol Airport. Spain’s AVE high speed trains are the best option for arriving from cities which are pretty far off and are typically capable of arriving in Granada from Barcelona in less than three hours. A trip from Madrid, on the other hand usually takes between four and five hours.

The best choice of transport for navigating Granada is bus, especially since they ply routes close to most of the city’s best spots. There is Beijing’s Great Wall, Paris’ Notre Dame Cathedral and Rome’s Coliseum. Then there is Granada’s Alhambra. This vast, palatial complex is a testimony to the opulence and prestige Granada enjoyed centuries ago with its intricate decorative detail and lofty towers. During your visit, you will also be able to admire panoramic views of this historic city as well as the gardens and fountains among which the rulers of Granada once strolled.

It isn’t very often that Spain is considered as a viable choice for a skiing holiday. But the great news is that you don’t have to choose between gliding down slopes of beautiful powdery snow and basking in the warm, glorious sunshine while enjoying all the delights Spain has to offer. And it’s all thanks to the Sierra Nevada Mountains which is just an hour away from the city and its skiing station which opens from December to April. And while you are there you will get to admire the mountain’s natural flora and even visit beach towns close by to enjoy a tranquil swim in the sea. 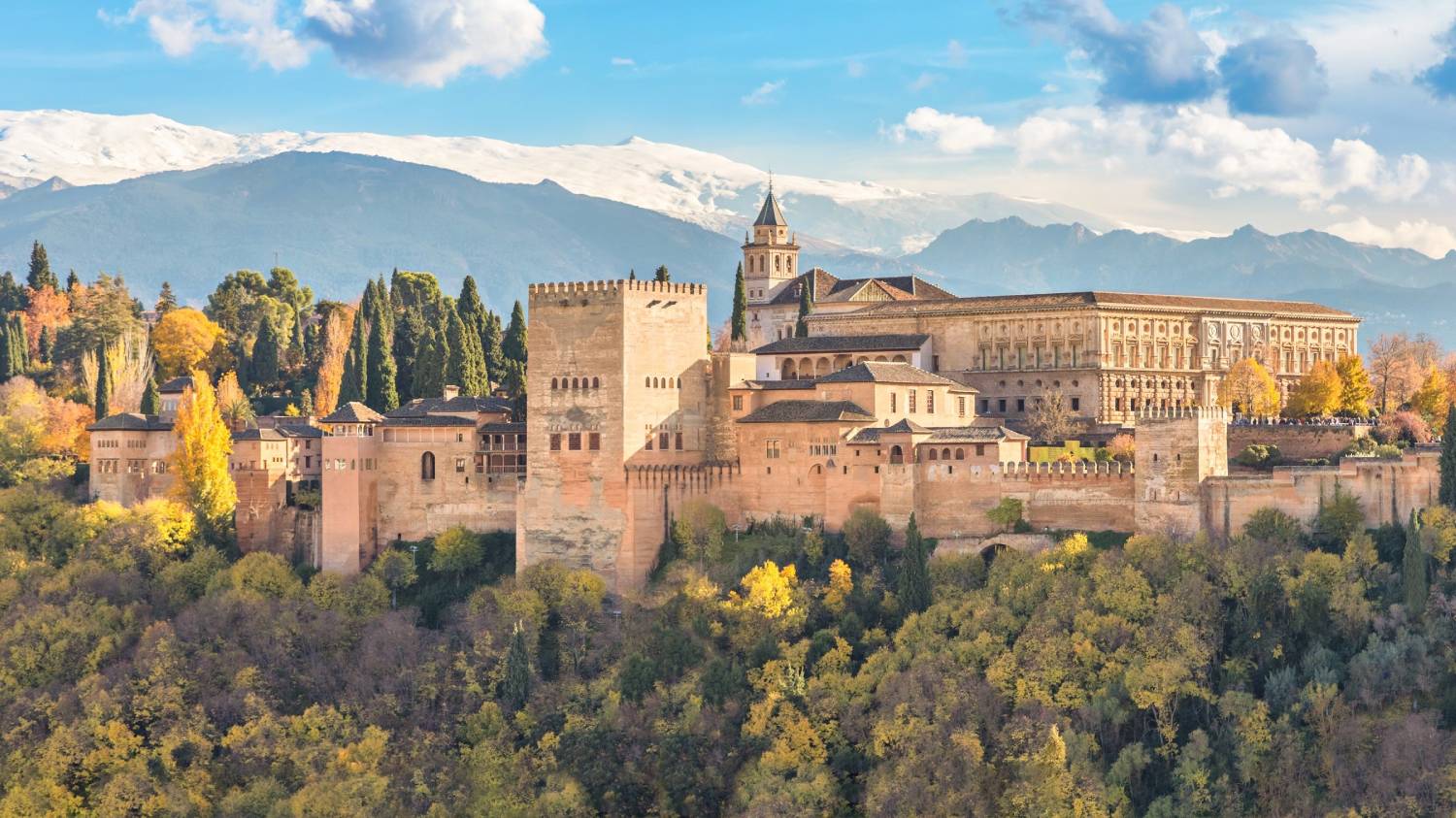 Dating back to the ninth-century when it was first constructed as a military fortress, the Alhambra was revamped in the thirteenth-century as a magnificent palace complex, and is one of the most important historical sites in the country. Due to its great popularity – and with so much to explore, including the intricately decorated palaces and perfectly manicured gardens – it is best to purchase tickets as early as possible! 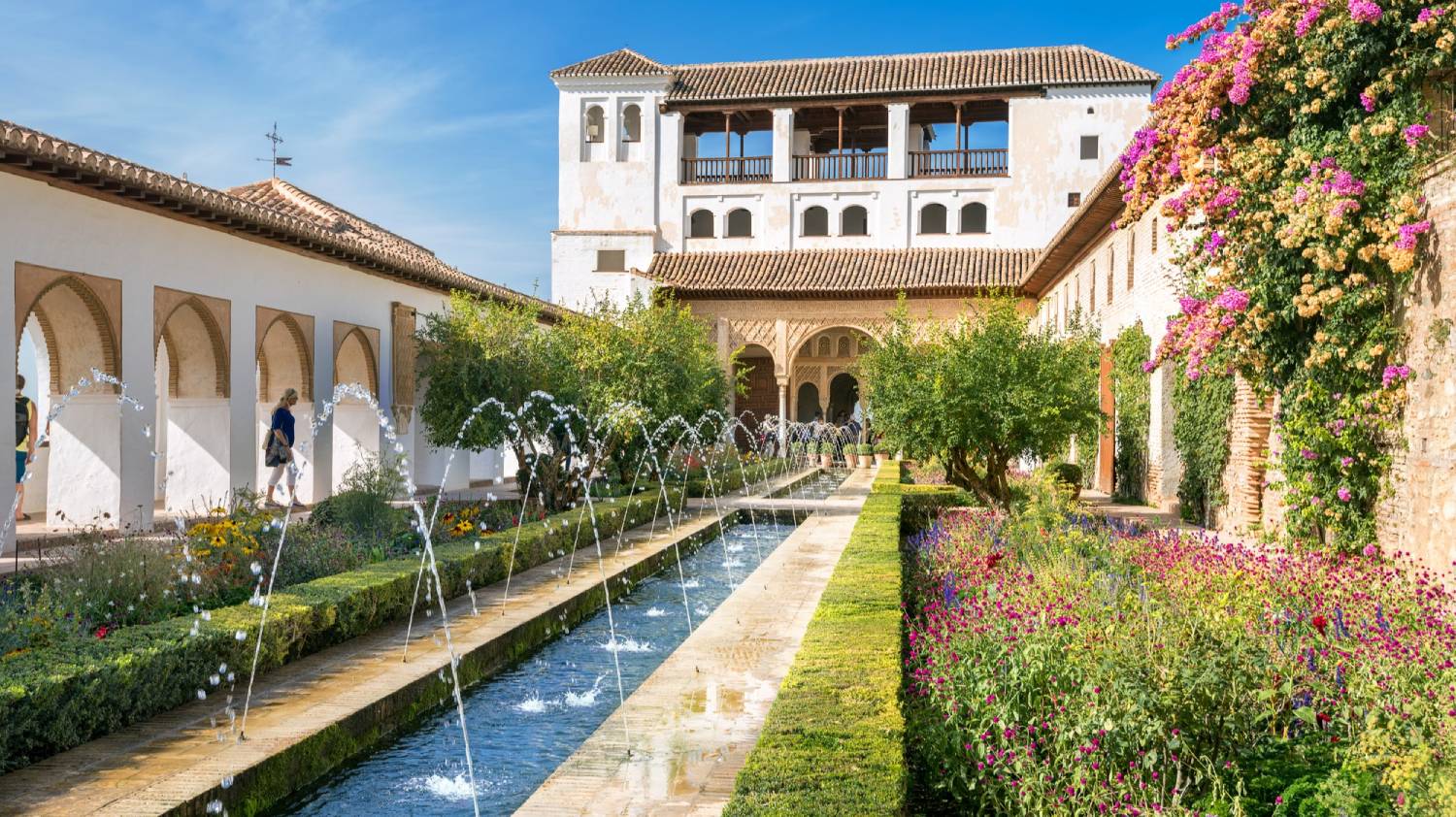 The Generalife Gardens are a magnificent summer palace that was built in the twelfth-century for the Muslim Emirs of the time to relax and escape the world. Still magnificent even today, the complex was designed with tranquillity in mind, and consists of peaceful walkways, perfectly manicured gardens, and majestic fountains which fil the air with the heavenly sound of trickling water. This is nothing short of absolute paradise! 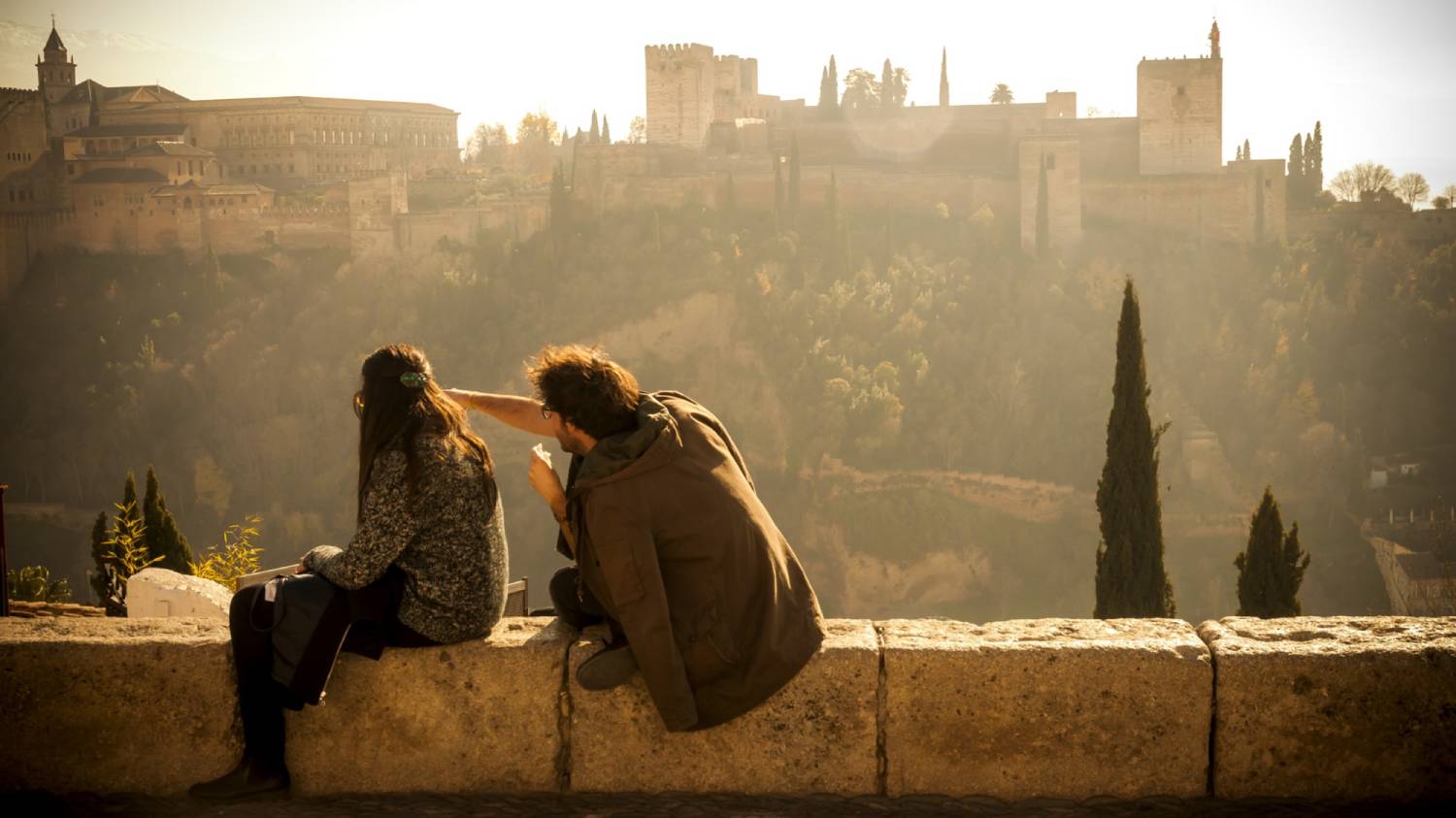 Get your bearings in Granada with a visit to the Plaza and Mirador de San Nicholas. When you are not distracted by the street artists and stalls – that make the plaza a non-stop entertainment centre – take in the spectacular vista of the city, and if possible, arrive in time for one of the best sunsets in the city! Once the sun has departed for the day, retire to the nearby restaurants and bars and continue on through the evening! 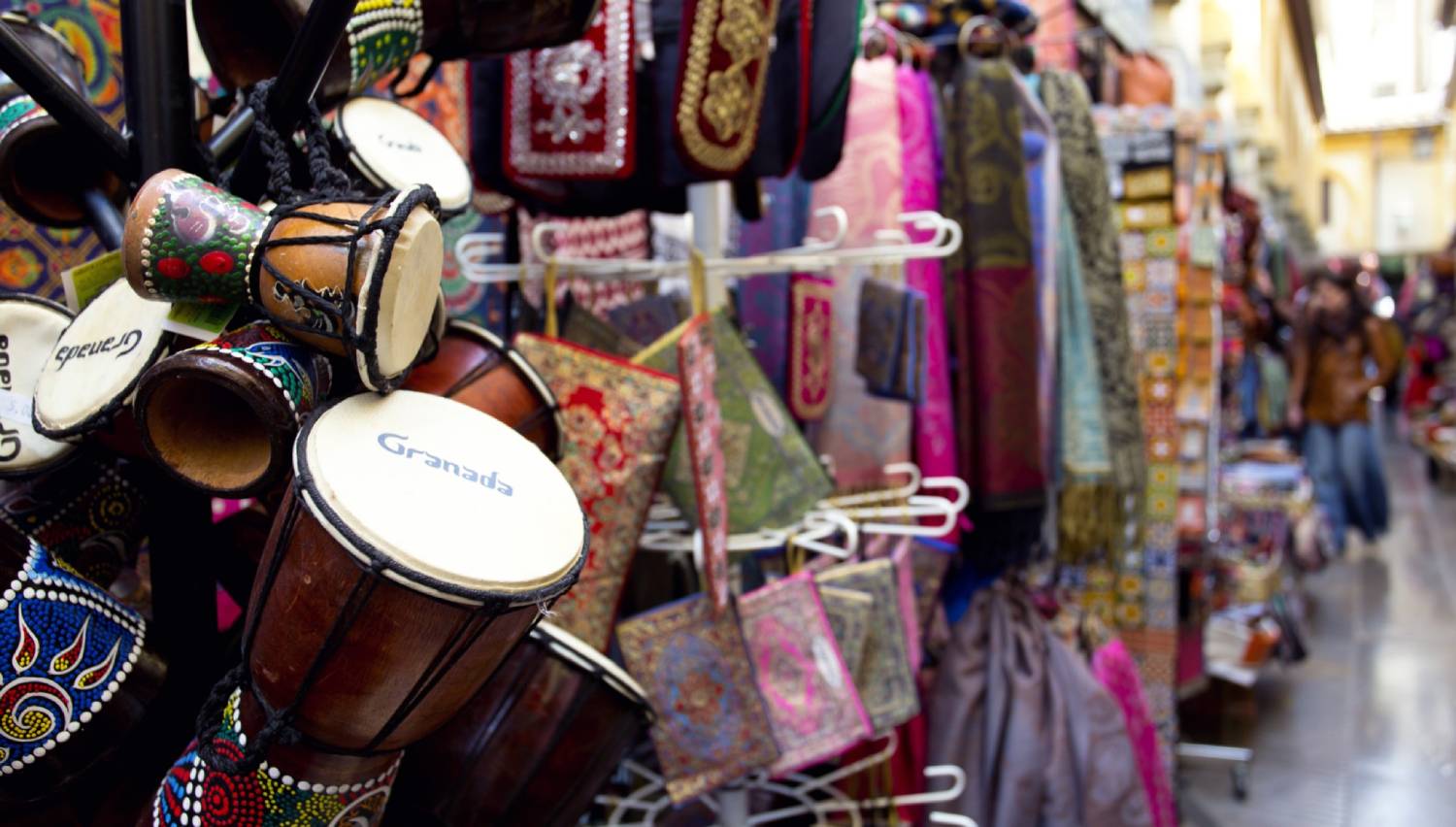 If you’re lucky enough to tour Granada, you are sure to come across Alcaiceria; once a large bazaar, it is now a series of narrow laneways that are dotted with shops selling traditional crafts, and a diverse range of foods and spices. Meander through the maze and enjoy the fascinating architecture and hustle and bustle of the stalls. Be sure to take some amazing photos and maybe even pick up that special memento to remember your visit! 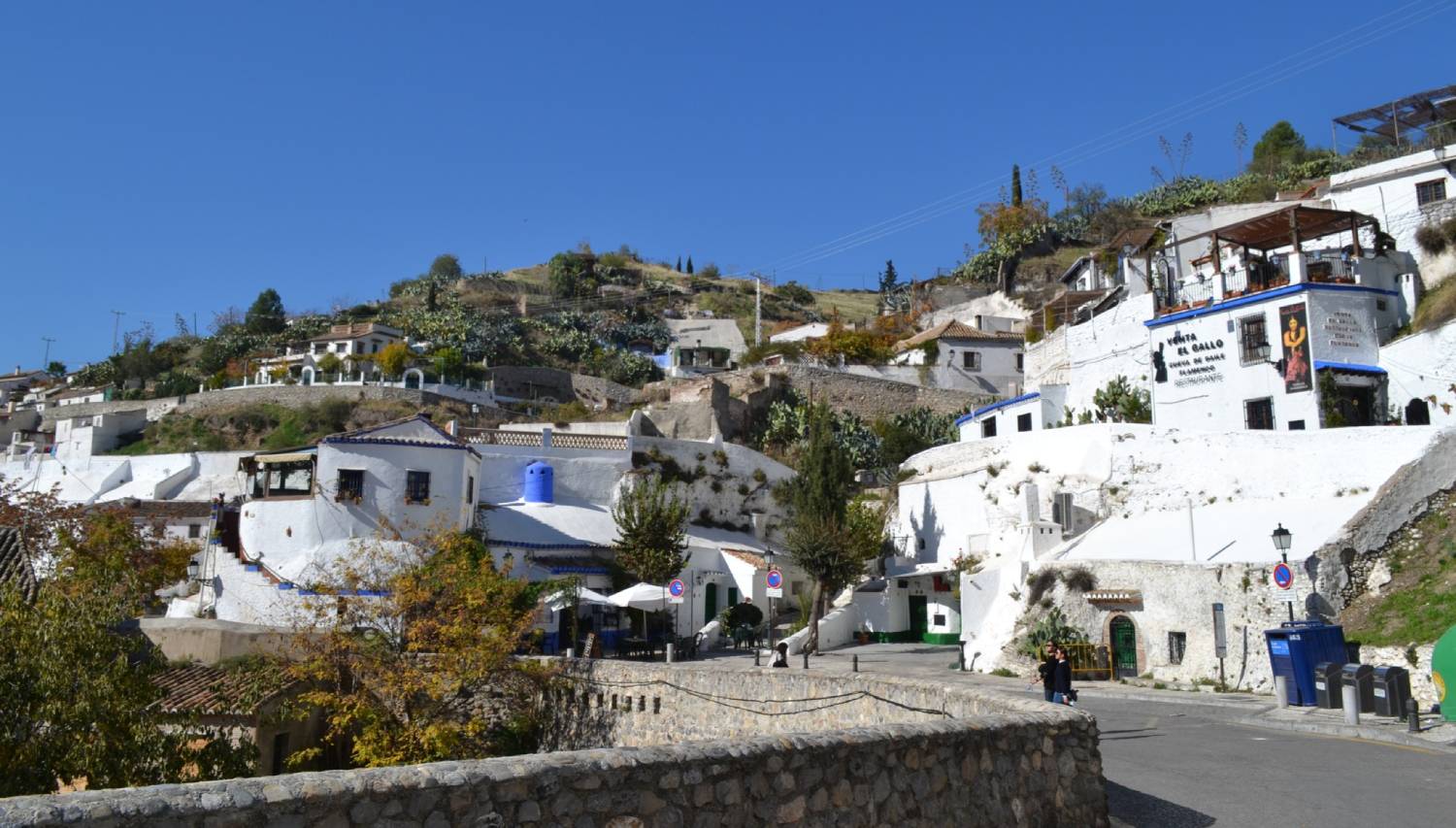 Known to the locals as the Gypsy Quarter, head to Sacromonte for traditional music and flamenco dancing in the hills above the city. Often the venues are caves, and while the area has been heavily commercialised over the years, it still holds plenty of magic. See the history with a tour of the Sacromonte Caves Museum and take in the stunning views of the city and surrounding landscapes. 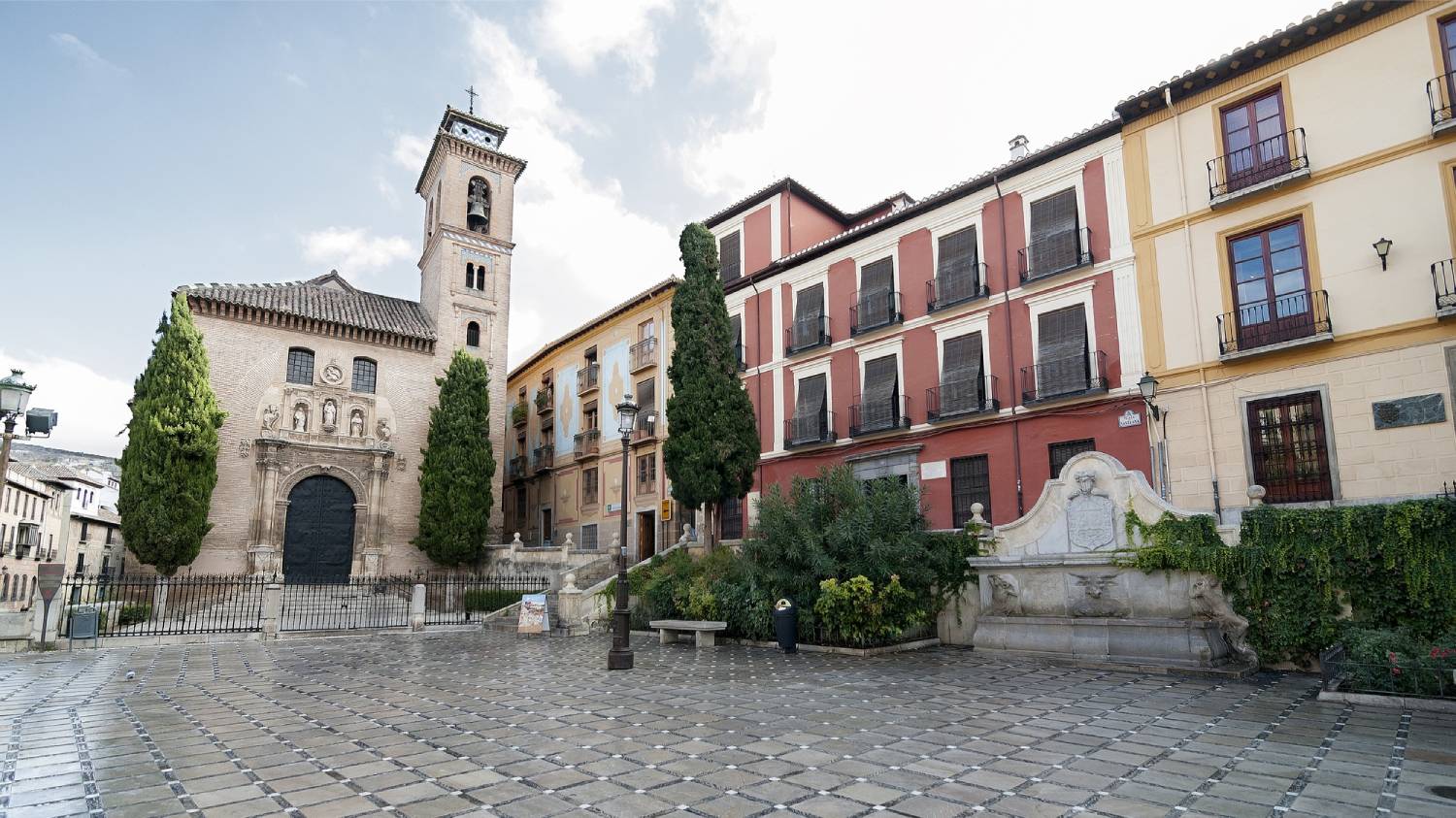 As you head towards one of the many landmarks in Granada, you will no doubt come across the Plaza Neuva. The oldest plaza in the city, this is a perfect spot to take a break at one of the many nearby bars and restaurants. You won’t be far from your next stop, and if you are heading to the Alhambra Palace, you are practically there already! 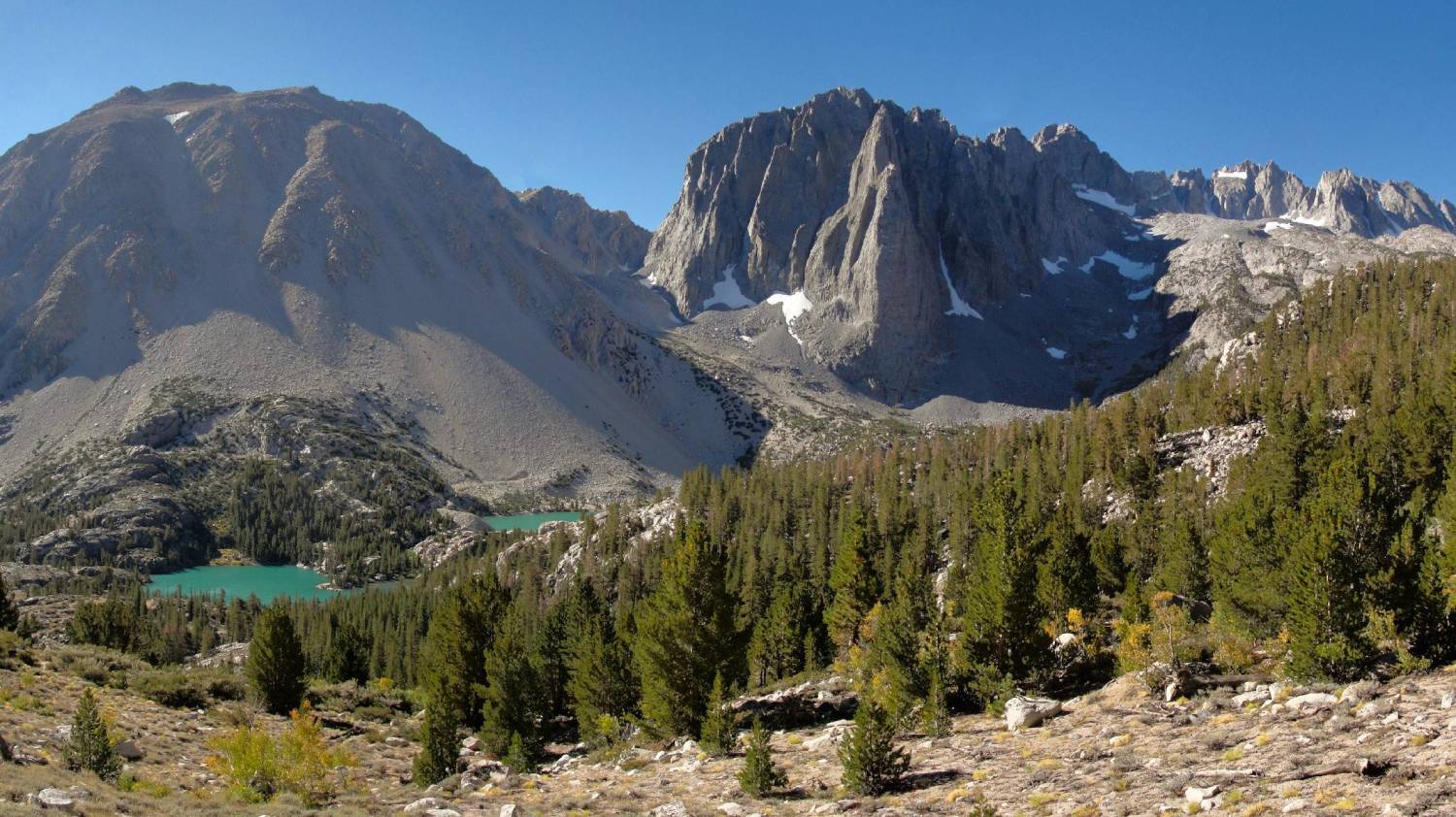 Come and explore Sierra Nevada, a mountain range that boasts the highest peak in Spain, with stunning natural features, and skiing at the Sierra Nevada Ski Station from November to May. There are so many outdoor activities to choose from, with hiking, cycling, canyoning, historic villages to explore, and wineries to savour! Make sure you take time to visit Granada and soak up the history as you stroll along the beautiful laneways.