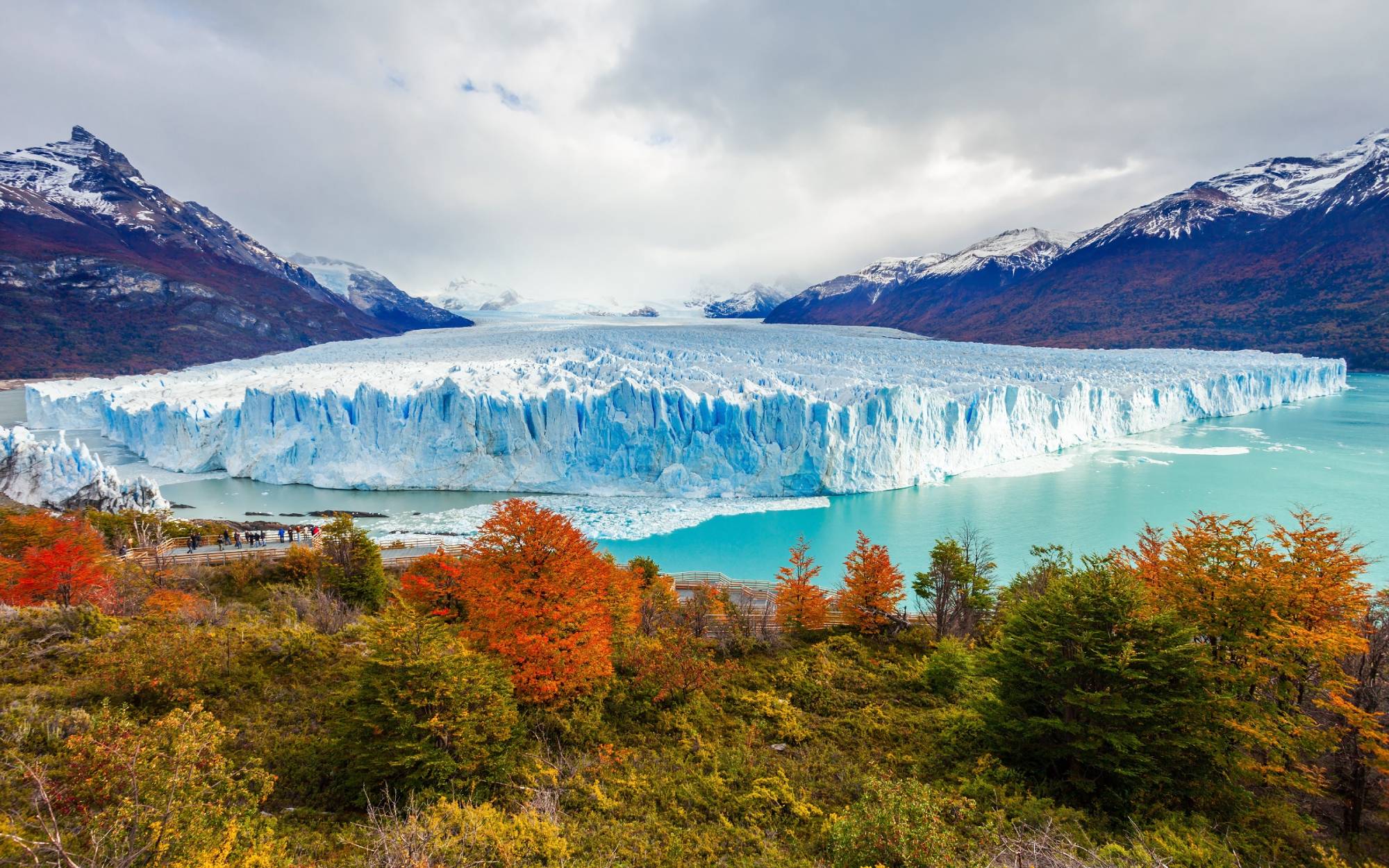 The Best Things To Do In El Calafate

Lakeside cities come with an allure which is all their own. And it’s no different with the city of El Calafate which has managed to accomplish the impressive feat of being able to stand out in a nation filled with spectacular tourist destinations. The city which is situated in the southern province of Patagonia, lies on Lago Argentino’s southern shores and is an ideal location for exploring the region’s glaciers.

With loads of trekking, hiking and boat rides to look forward to, you will be able to banish those office blues in no time at all and feel perfectly refreshed by the end of your vacation. El Chalten, a bustling village which sprang up over three decades ago is the nearest tourist centre and is 220 km away from the city. Several transport companies such as Taqsa and Cal Sur operate bus services which run between the village which is a popular hiking hub and El Calafate and rides on average take about three hours. Bariloche, on the other hand, with its lovely European style chalets and confectionary shops is a 10-hour bus ride away.

The city is also home to Lago Argentino Airport and this small, modern facility receives flights from Argentina’s answer to Paris, Buenos Aires; the world’s southernmost city, Ushuaia and Trelew. El Calafate’s star attraction is the Los Glaciares National Park which is extensively covered in ice and which provides access to several large glaciers which feed the region’s lakes. The largest of them Perito Moreno is also the most popular and you will be able to get an excellent view of it by boat. If you are feeling particularly adventurous, you may even hike on it and experience the sensation of walking on one of nature’s frozen conveyor belts.

During your visit, you will also have the opportunity to sail Lago Argentino’s silvery surface and bask in the beauty of its natural surroundings while observing the glaciers which keep it constantly supplied with fresh water. If you enjoy bird watching, you will be in for a particularly special treat thanks to the Laguna Nimez reserve which is just 15 minutes away from the city centre on foot where you will be able to admire the graceful Chilean flamingos in their natural habitat. 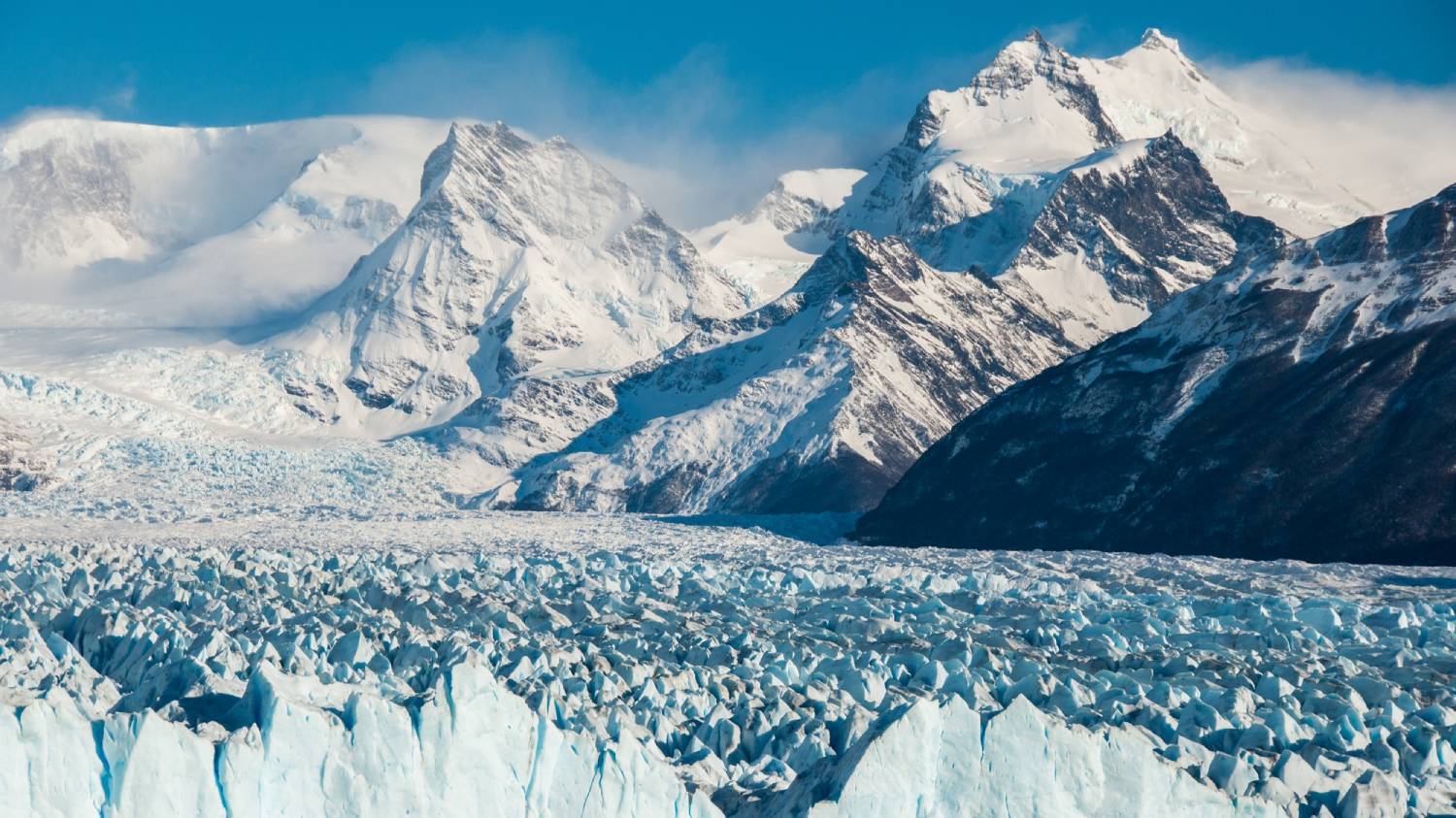 A visit to the picturesque Perito Moreno Glacier is nothing short of extraordinary! Rather than experiencing deterioration, this glacier – which is already 30 kilometres long – is advancing! The glacier is also very active, so in addition to the magnificent scenery you will encounter on your tour, you are also likely to hear the sonic booms of icebergs the size of skyscrapers, cracking off its face, crashing into the freezing waters below! This is one that should not be missed! 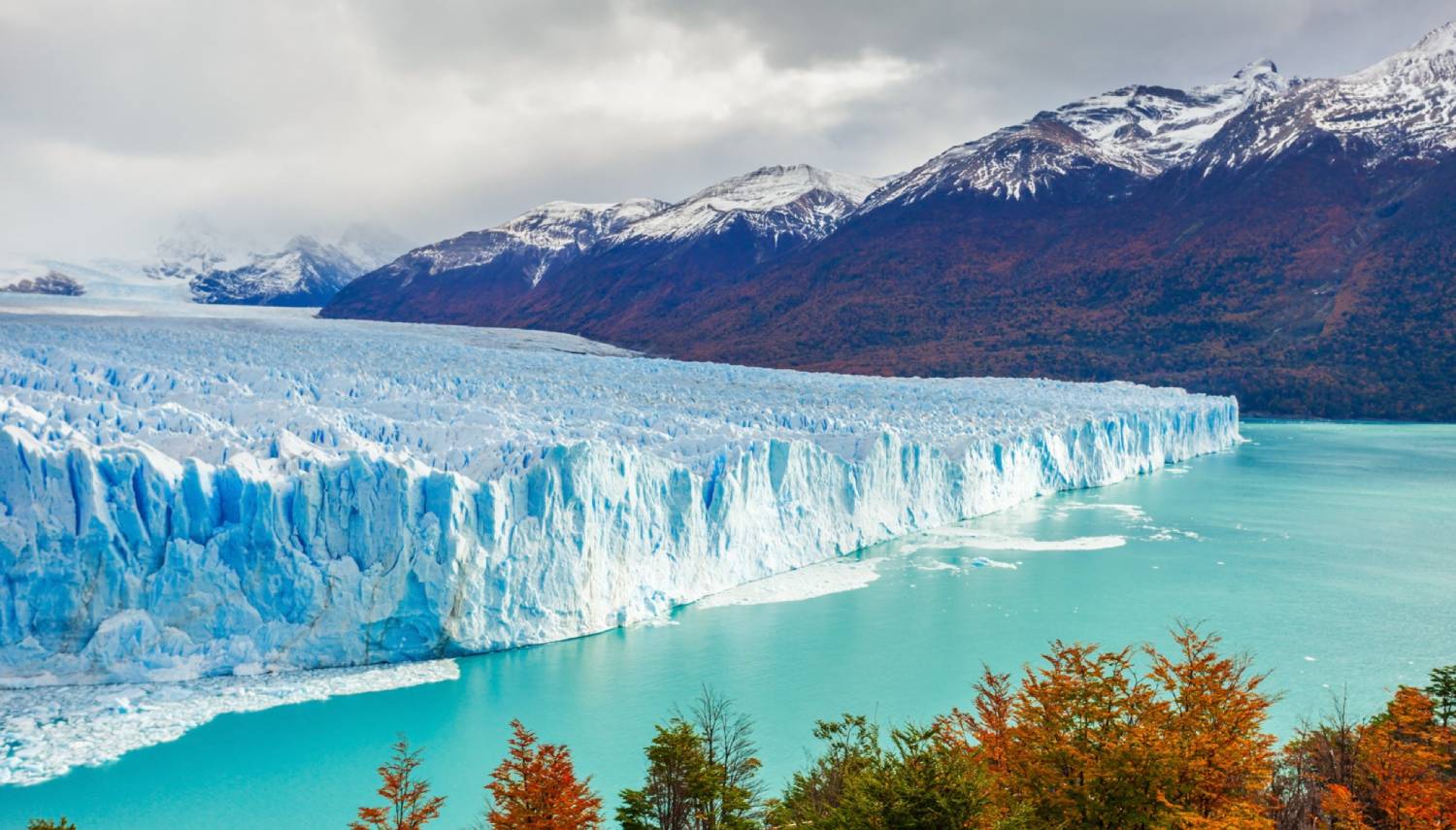 When you come to Patagonia to see the magnificent glaziers and the beautiful lakes, and hike through the vistas that surround the mountains, you are in the Parque Nacional Los Glaciares. This is the park that manages these natural wonders, so that all can enjoy them for generations to come. Come and have fun in this haven for the curious and those seeking to explore the immense beauty of this land. 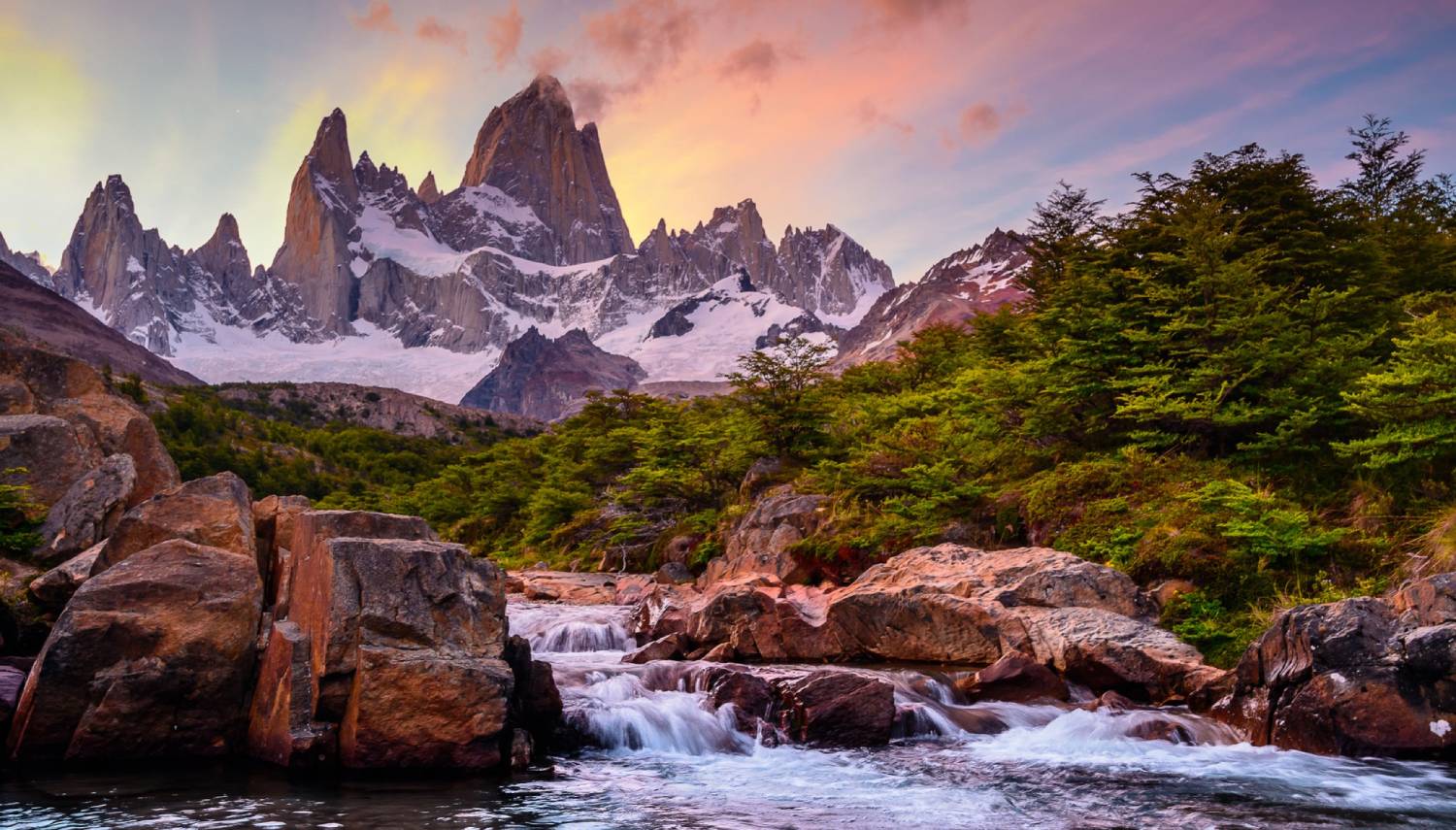 Towering a staggering 3450 metres above the ground, Mount Fitz Roy is indeed a picturesque natural splendour, but only the most serious of climbers should attempt to conquer it! Nonetheless, there are many walking trails that will provide both magnificent scenery and great viewpoints, to witness the majesty of this stunning mountain, as well as the beauty of the surrounding lakes and valleys. 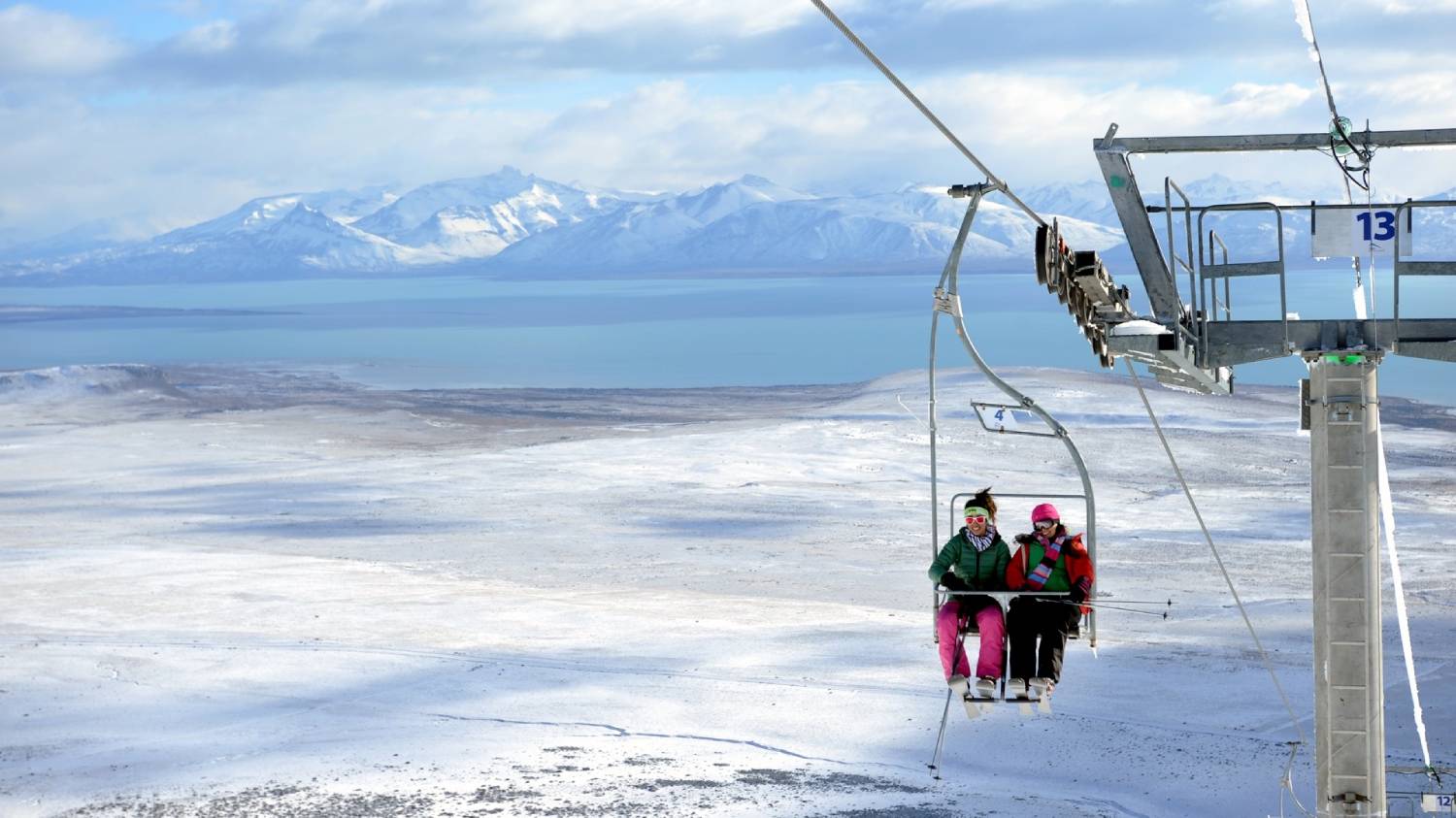 For outdoor enthusiasts who flock to Calafate Mountain Park, the initial chairlift ride is just the start of the fun. What comes next depends on the season! In winter, it’s skiing and snow sports. Come summer time, its hiking, quad biking, downhill mountain biking, or exploring the lakes and rivers by kayak or raft! The message is clear – there is always something to do at the Calafate Mountain Park! 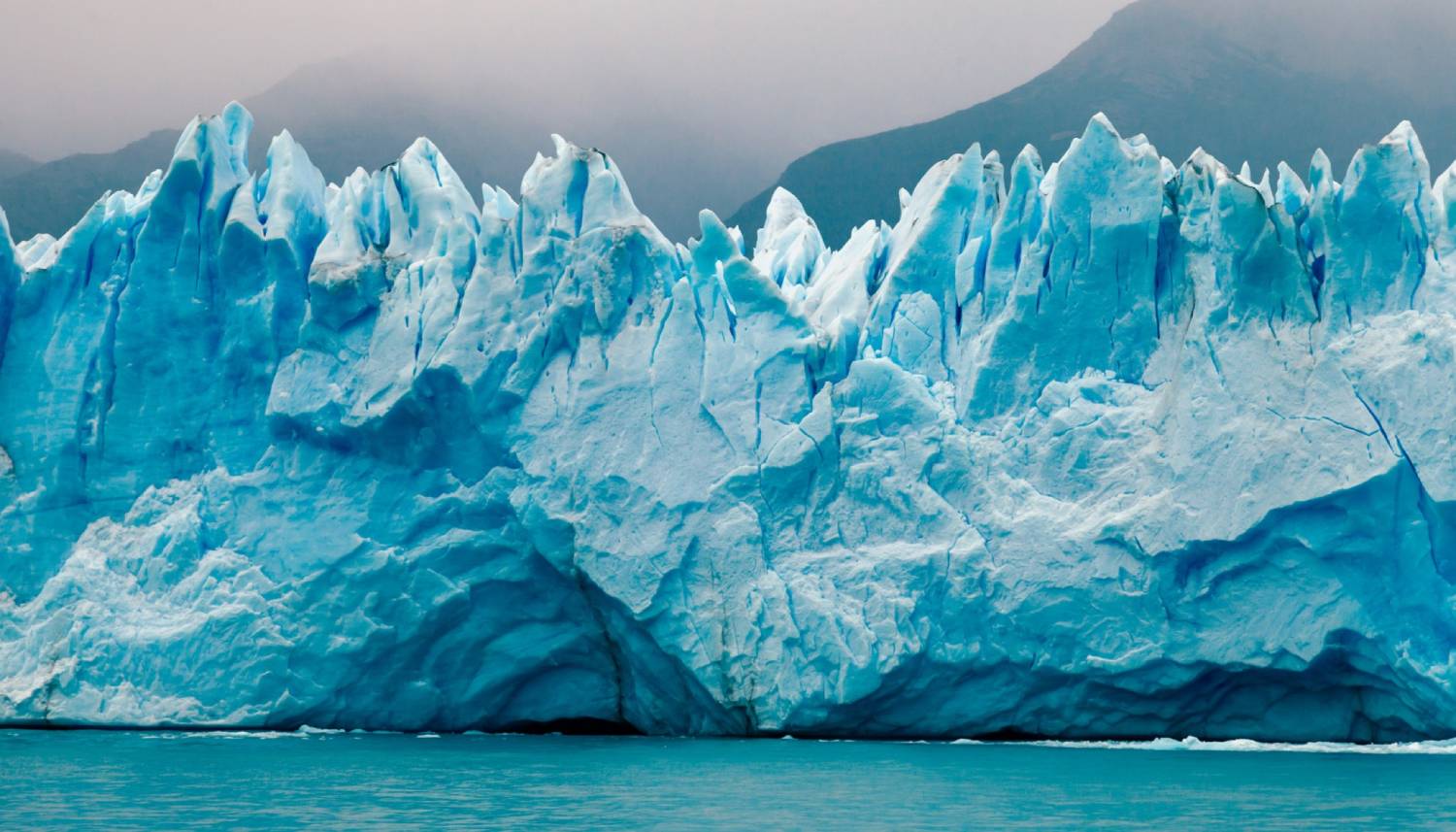 The milky blue waters of the enormous Lago Argentino are the product of the many glaziers that are distinctive to this lake. Take a boat tour from El Calafate to explore the glaziers up close, and relax and enjoy the magnificent scenery, or hike the trails around the shore for a different perspective of the environment. 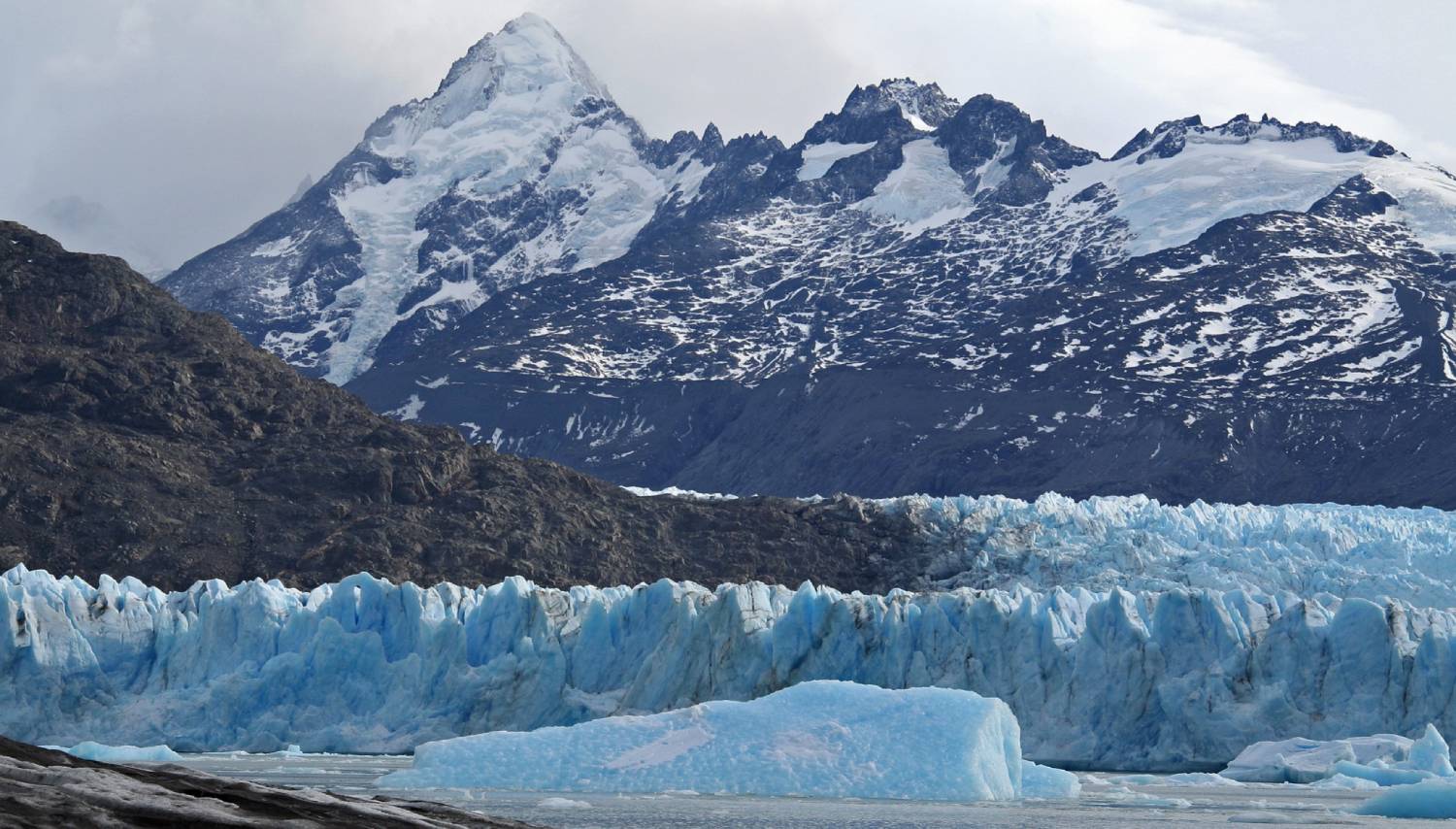 Over 37 miles long, the Upsala Glazier is the Argentina’s largest glazier, and it is nothing short of magnificent! For a special view of its expanse and beauty, take a boat cruise on Lago Argentino; weave through the icebergs and see the spectacular colours of both the glazier, and the lake it feeds below! Explore the surrounding area by foot, on horseback, or even by 4WD, and discover the amazing landscapes and picturesque views that await. 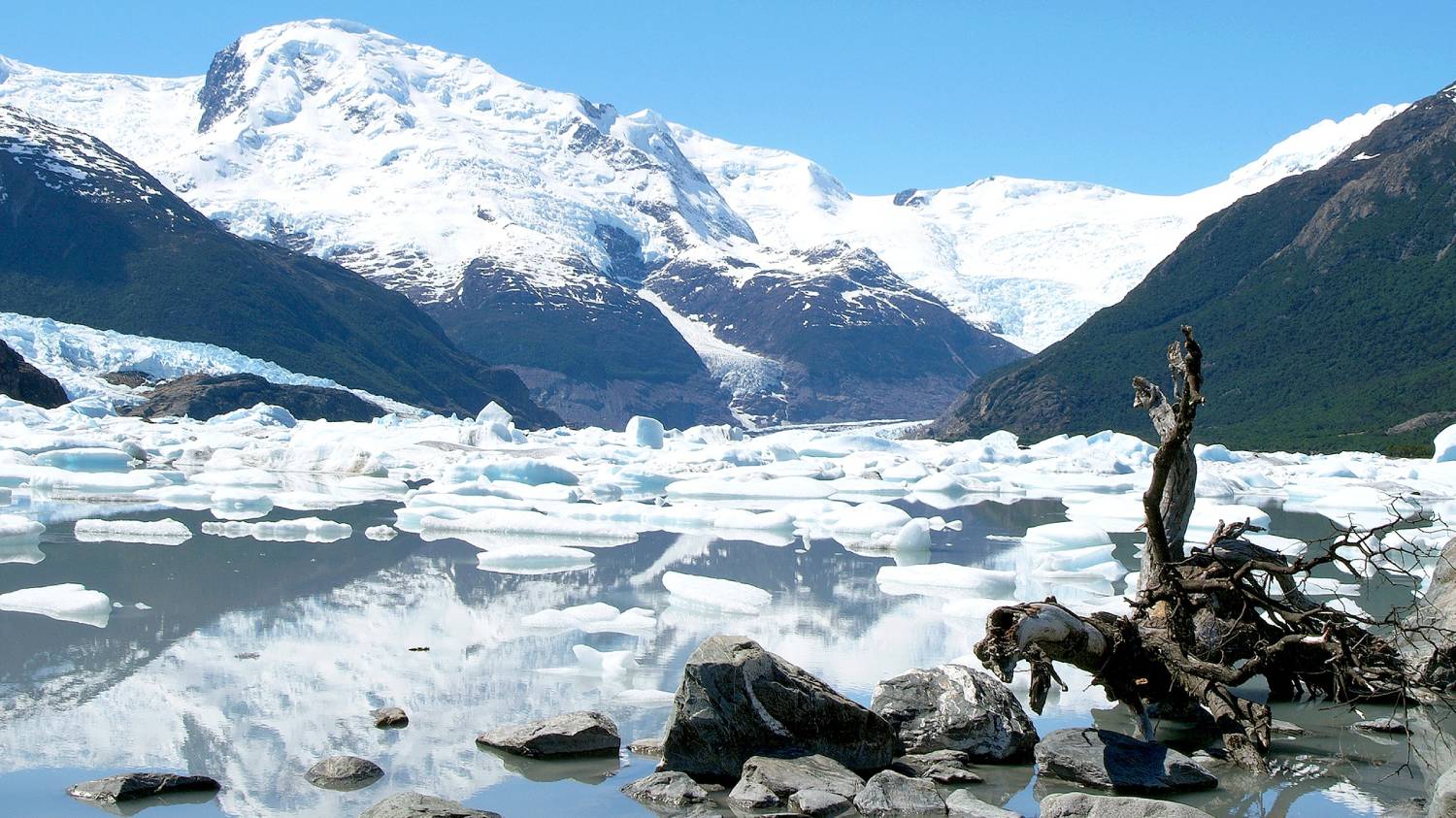 If you choose to take a cruise on Lago Argentino, there is a good chance you will see the eight-mile long, Onelli Glazier. An alternative is to enjoy a one-mile hike to Onelli Lake through the forest, taking in the flora and wildlife as you go, seeing the magnificent views from a different perspective. 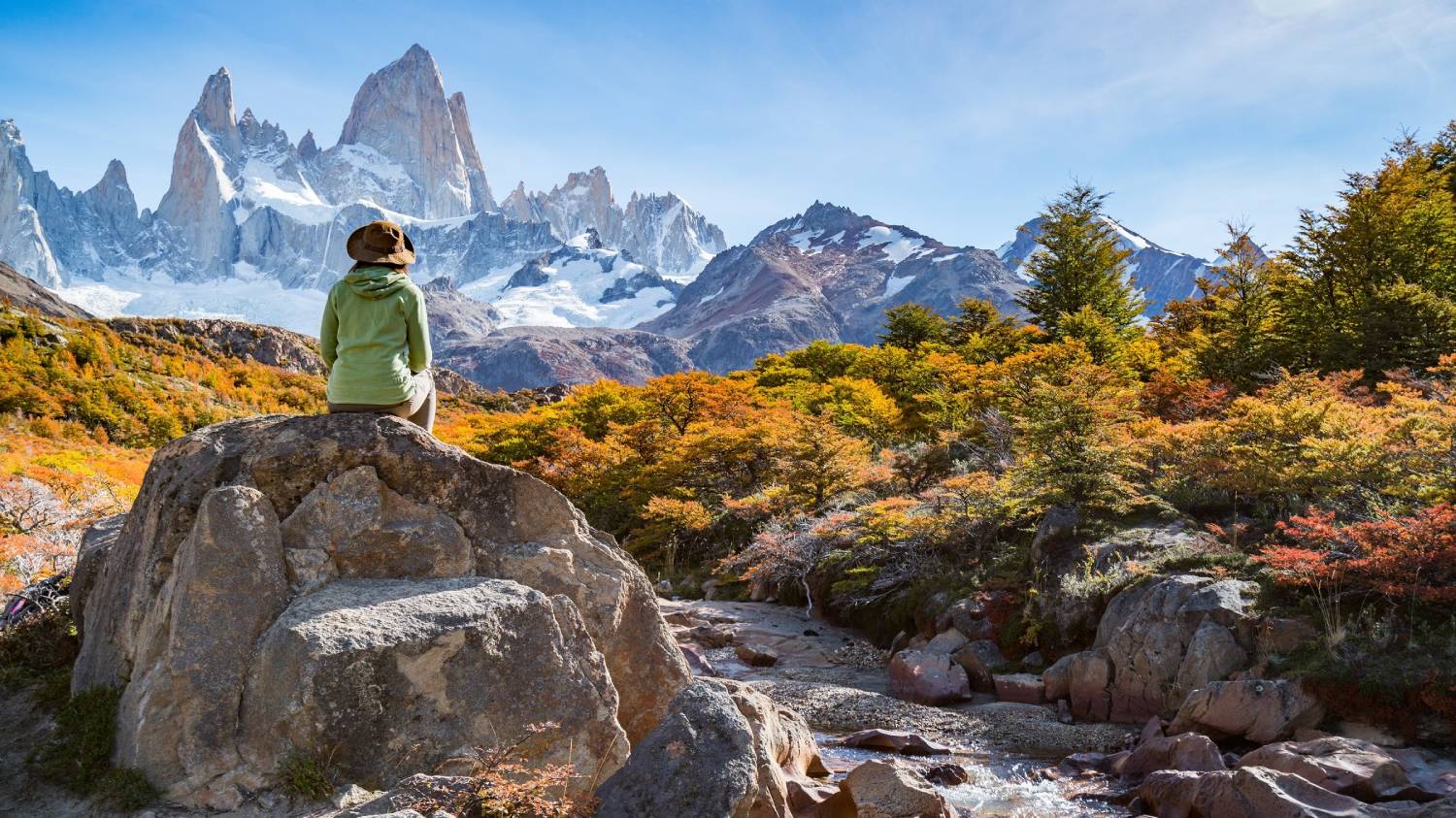 El Chalten is a small Argentinian village housed within the natural splendour of the Los Glaciares National Park. This magnificent tourist destination attracts thousands of travellers each year with its world-class hiking and breathtaking surrounding landscapes. Come and discover its beauty today!