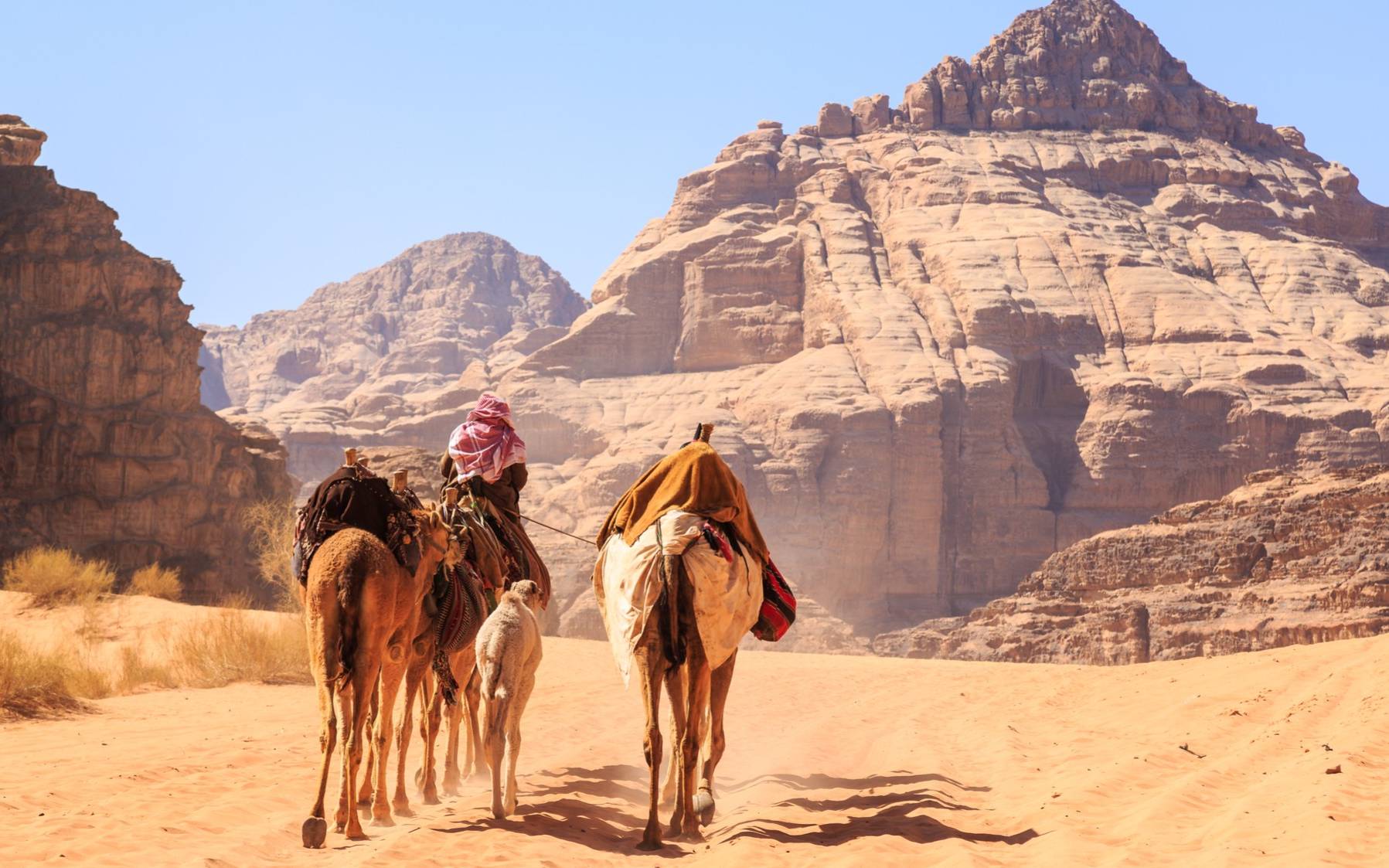 The Best Things To Do In Amman

Compared to much of the region in the Middle East, Amman in Jordan is considered relatively young — it did most of its growing throughout the 20th century. While it’s neighboring ancient cities are full of architectural wonders and landmarks, Amman isn’t typically the first stop on the itinerary when you’re diving deep into the ancient history of the Middle East. However, that doesn’t mean that you should completely bypass a trip to this Jordan city — in fact, it has plenty of unique and interesting landmarks that you’ll definitely find fascinating and still has some of those architectural ruins that you’re looking for, as well as rich culture, ambience and atmosphere that is so prevalent throughout the Middle East.

Amman is a perfect blend of old and new. As you walk around the city, you will notice many ruins dating back to the ancient Roman times, as well as museums and art galleries that are worth a visit. Many notable and traditional aspects of the Middle East are also found throughout this Jordanian city. As you walk around downtown Amman, you’ll find plenty to explore and peruse, including the famous outdoor souqs, coffee houses and religious houses of worship – typically mosques, featured at every turn. As you venture out into the residential aspects of Amman, you’ll find many traditional points of interest, including restaurants, cafés, art galleries and even shopping malls that are as modern as anything else you’d find in the world. What’s another good reason to visit this city in Jordan? It’s a great stopping point if you’re headed to that famous wonder of the world, Petra, or you are venturing on to other iconic landmarks in the Middle East, including the Dead Sea.

For those who travel to Jordan and the Middle East in order to learn about the culture and history of this deeply historic region, you’ll find a variety of things to explore either on your own or with tour guides. One of the most popular destinations is the Roman theater, which is a hillside amphitheater featuring two museums. The Jordan Archaeological Site also features a museum close to the Amman Citadel, another popular tourist destination. 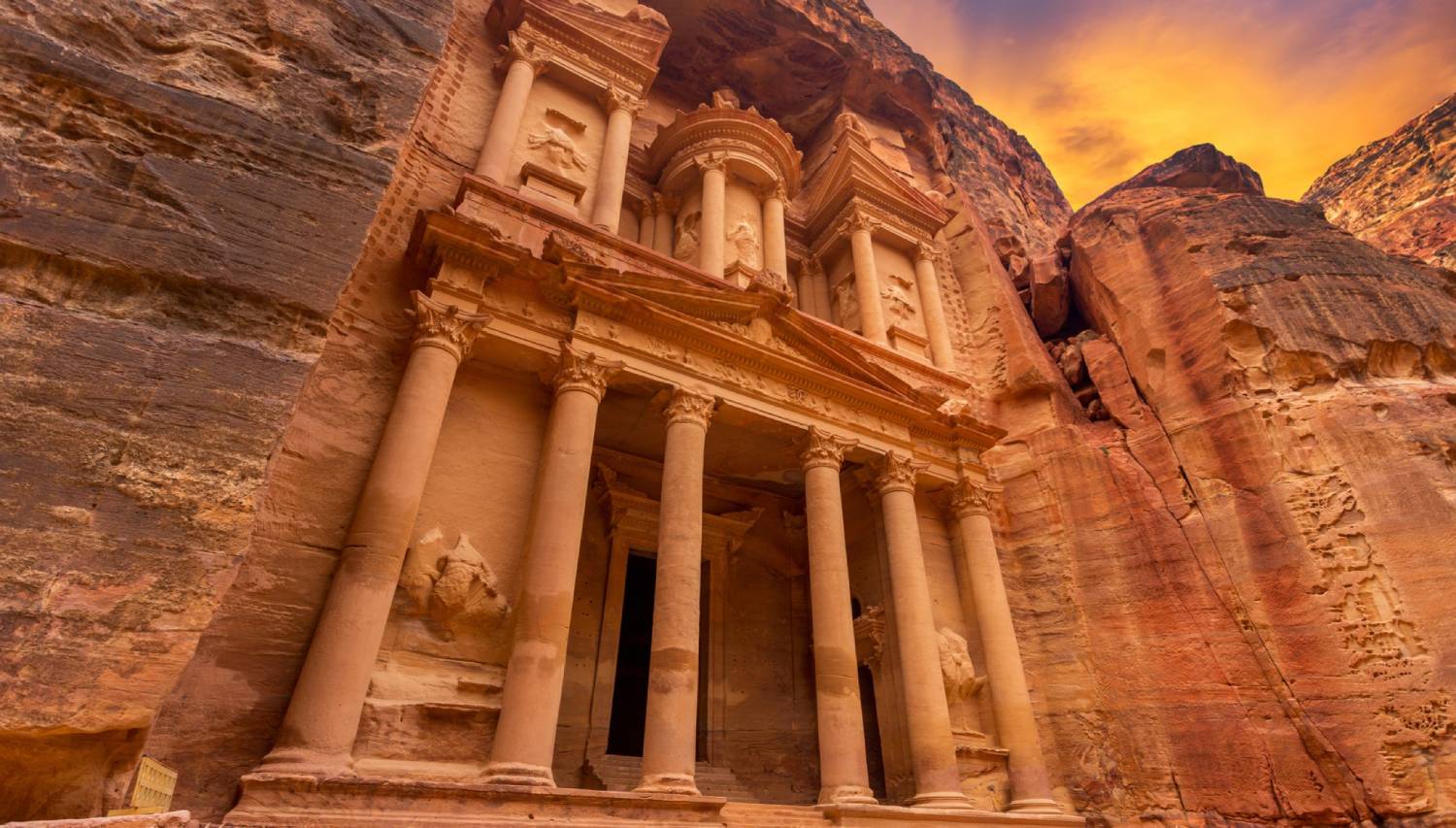 The city of Petra is not only one of the top places to visit in Jordan, but it is that of the entire Middle East! Petra is an amazing example of ancient architecture and holds a fascinating tale in history. This mysterious UNESCO World Heritage Site is simply not to be missed! 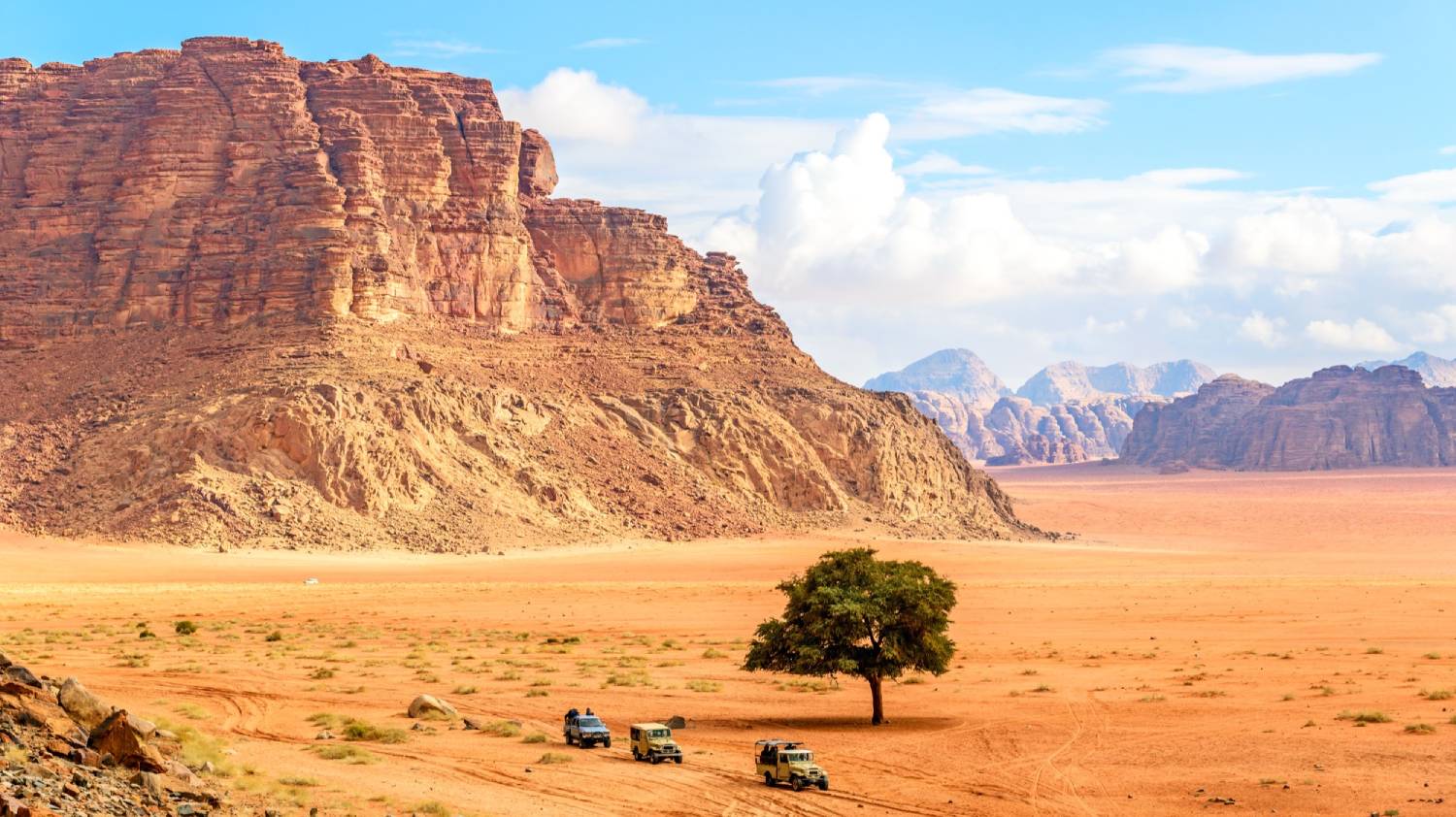 Shuttling between archaeological sites, an inevitable component of any Jordan trip, may have you longing for those haunting, limitless expanses of desert you’ve glimpsed from car windows. If so, head south for Wadi Rum, which offers spectacular vistas of towering cliffs and bold rock formations etched by erosion into other-worldly forms. 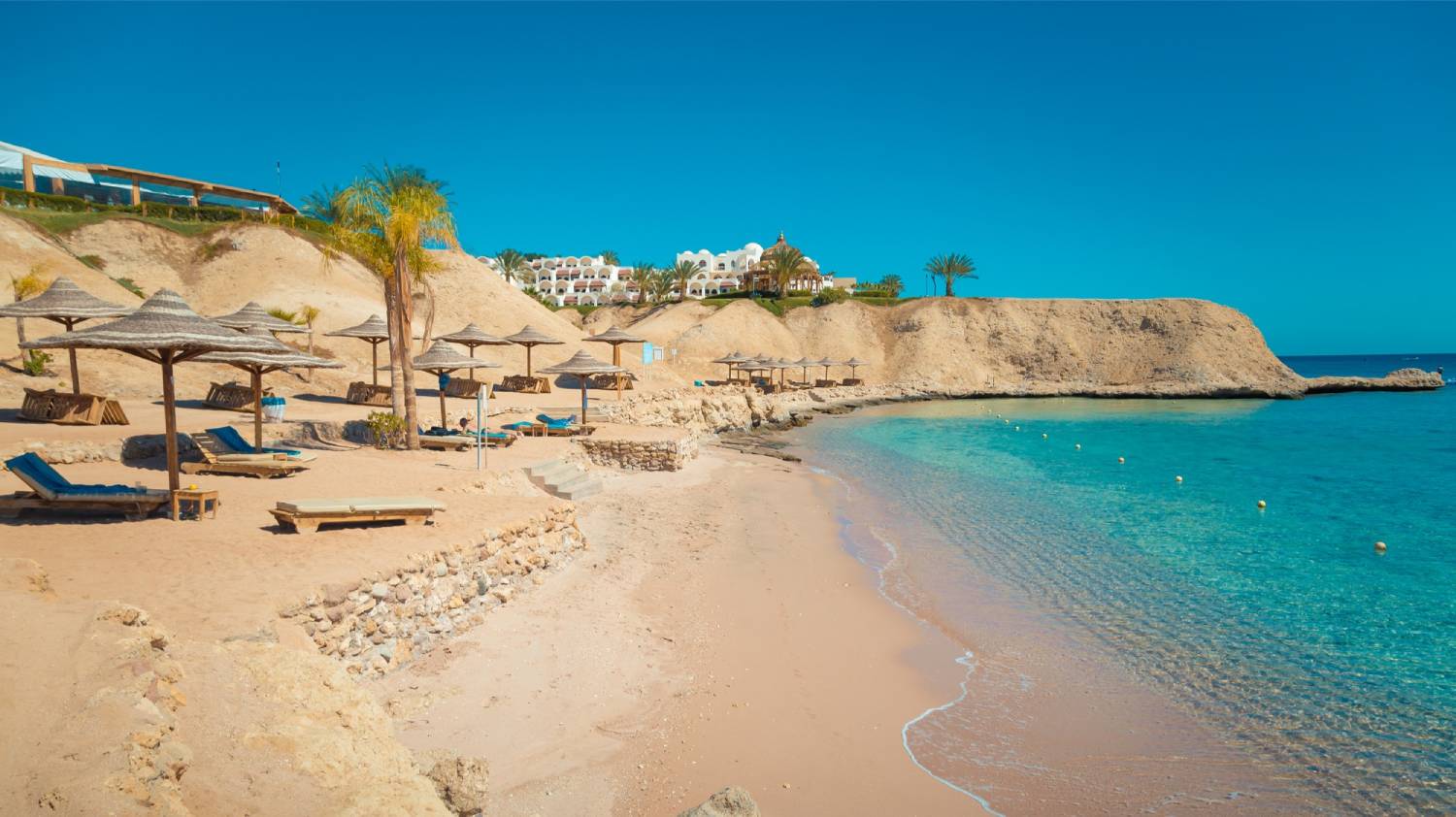 Historically significant – as the site where Moses led the great escape of the Israelites – today the Red Sea creates a border between Egypt and Saudi Arabia, and is a magnet for people coming to explore its beautiful scenery and perfect underwater landscapes. The Red Sea is busy with pleasure craft, and rightfully so, as divers flock here to explore mysterious ship wrecks, and majestic reefs that teem with life. Come and experience it for yourself! 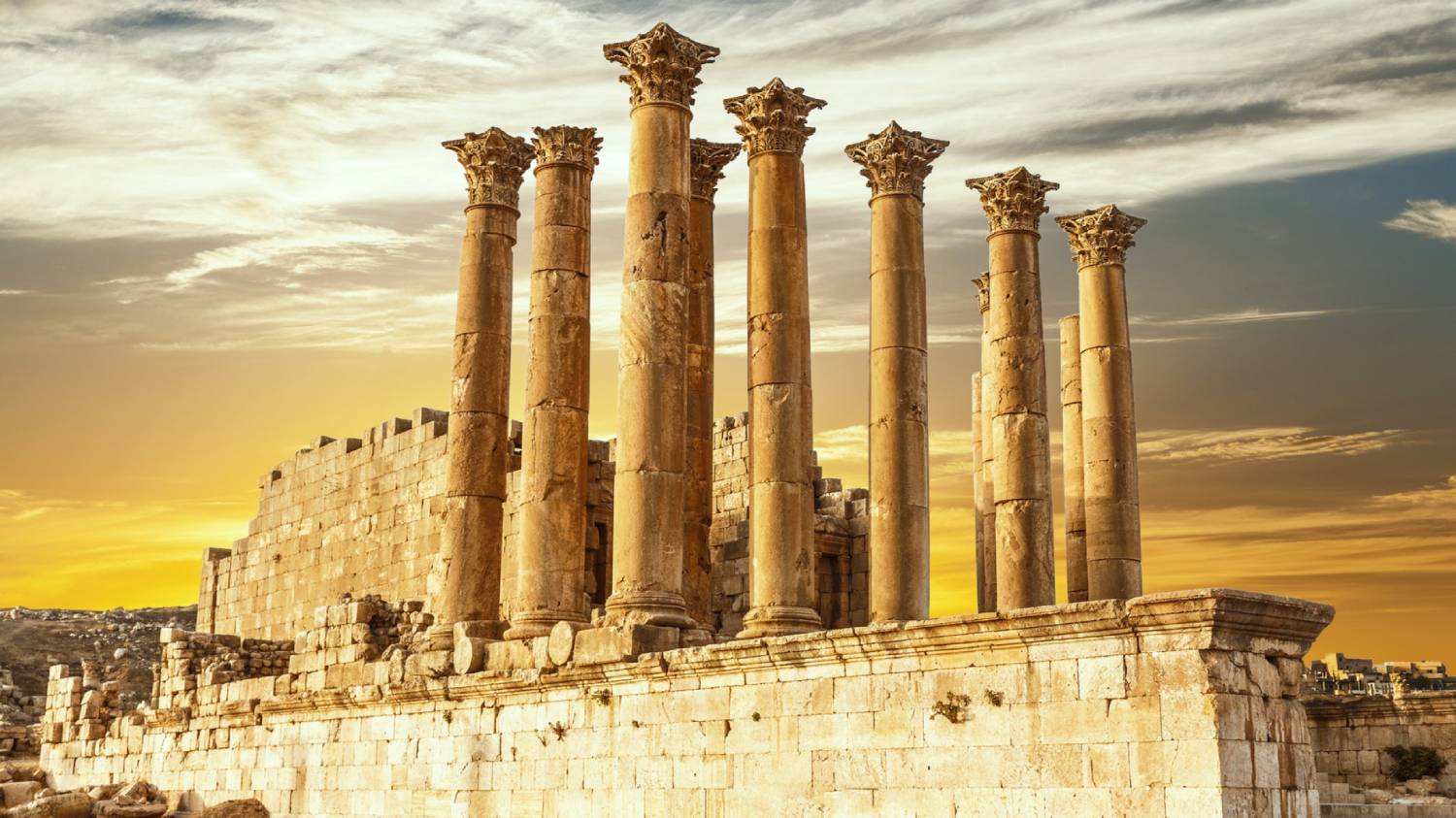 History lovers flock from around the world to visit the ruins of the ancient town of Jerash, just north of Amman. The ruins were only discovered in the last 70 years, and are particularly well preserved. Walk the streets and explore highlights, including Hadrian’s Arch, and the columns of the Temple of Artemis. Make sure you also visit the museum to see the many relics which have been recovered through the excavation! 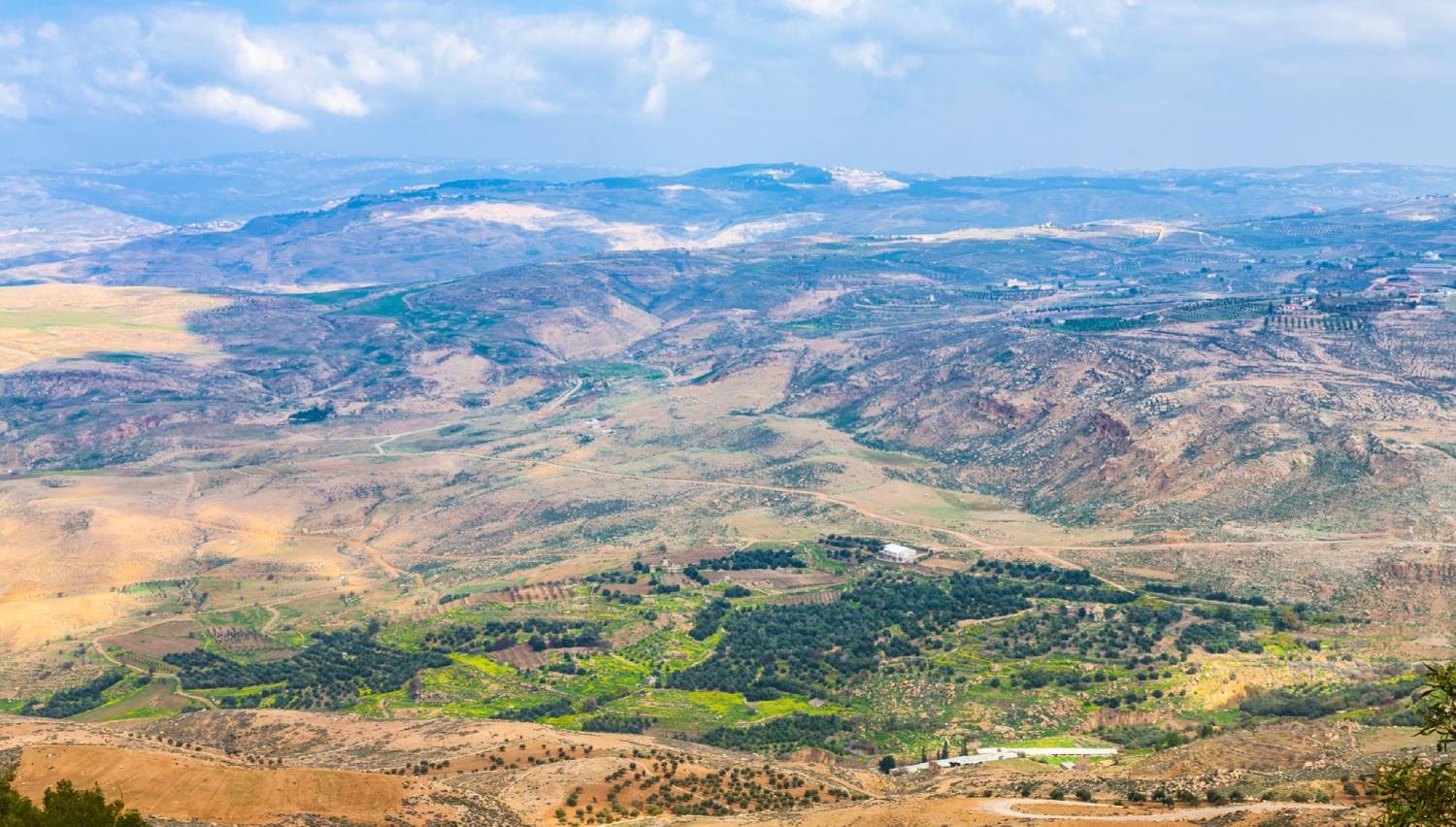 An important religious site, Mount Nebo is believed to be the place where Moses was given a view of the Promised Land, as well as where he died. As you reach the summit – over 700 metres high – the views of the Dead Sea and Jericho are magnificent. And at the summit of Siyagha, explore the remnants of mosaic tiles used in an ancient monastery!