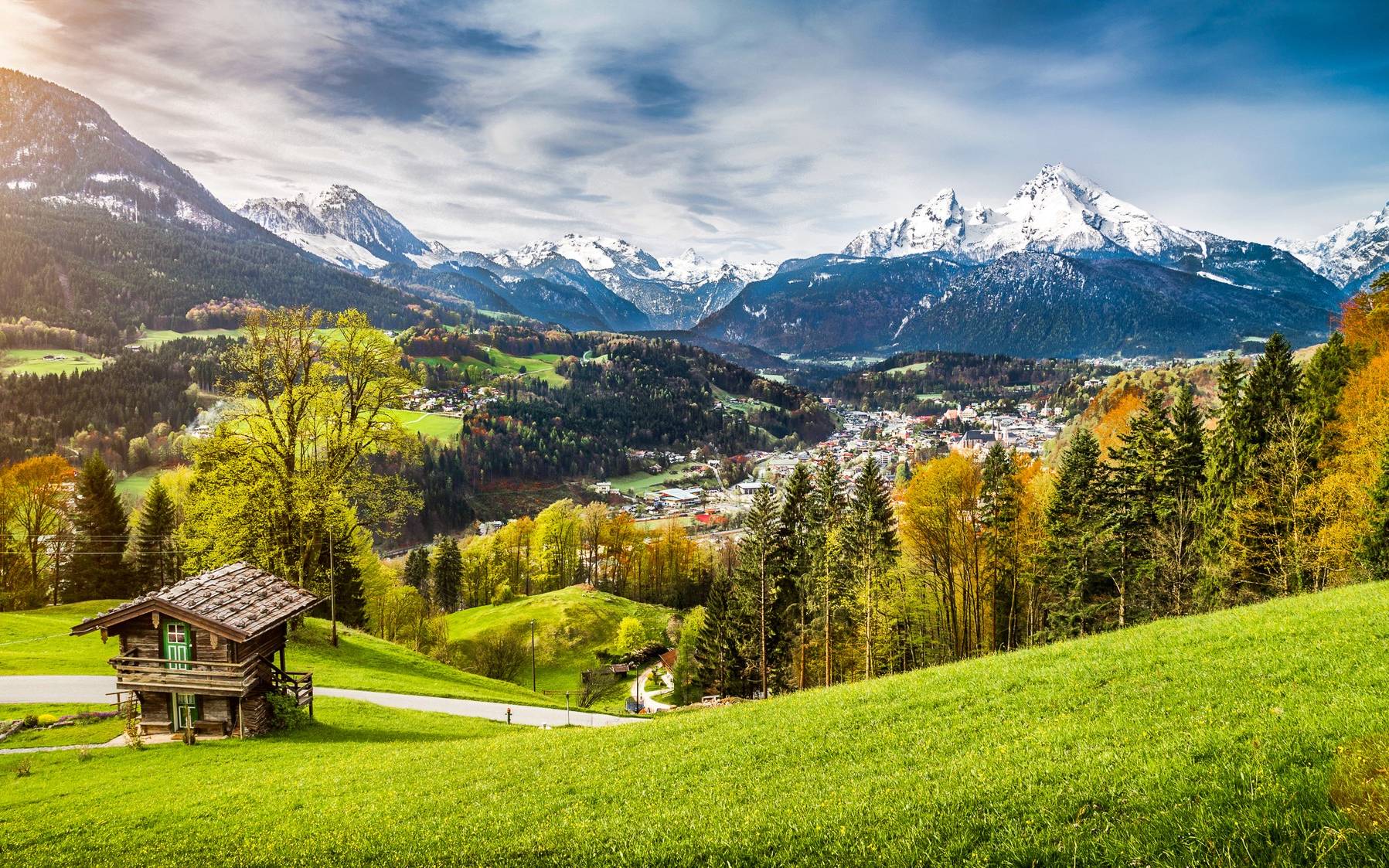 The Best Places To Visit In Germany

Germany is known for its beer and sausages as well as great engineering and efficiency, but it is maybe one of the most underrated travel destinations in Europe. Take its varied landscapes ranging from windy beaches in the north, hilly vineyards and romantic river valleys in the middle to beautiful forests and the splendor of the Alps in the south.

You can visit the castles along the Rhine, go for a hike in the beautiful green countryside, visit the huge lake “Bodensee” in the south, which connects Germany, Austria and Switzerland, or go skiing in the Bavarian Alps.

Germany is a country of rich culture and history, home to many influential artists, philosophers, poets, scientists and inventors that had and have a great impact on the world. Prepare for numerous historic encounters such as stunning cathedrals, dreamy medieval castles, and picturesque old villages like Rothenburg ob der Tauber with its pretty half-timbered houses. The old towns and their original buildings let you imagine the splendor of Germany before WWII.

As for the urban highlights, Berlin is Germany’s political capital as well as its party and creativity center. Considered the hippest city in Germany, it combines an international art and music scene with historic experiences, such as the Berlin Wall. This is the city where you can learn about German history as well as party till dawn – and longer!

Munich is the beautiful capital of Bavaria. Enjoy its laid-back atmosphere in one of the many beer gardens and at the “Oktoberfest”, Germany’s annual beer festival, which attracts millions of visitors from all around the world. German cuisine is internationally renowned for its tasty sausages, pork knuckles, pretzels and Black Forest Cake. Apart from the famous beer served in steins, Germany is manufacturing some of the finest wines on offer, especially around the Moseltal. Try a Riesling if you get the chance!

The port city of Hamburg was once the merchants’ capital and is now considered a cultural and commercial center with major cultural venues, among them the renowned concert hall “Elbharmonie”. It boasts a cool and trendy atmosphere, with its residents enjoying life in the famous harbor area.

Travelling through Germany is very safe and also very easy due to a highly efficient public transport system. Medieval meets modern in this beautiful “land of poets and thinkers”- don’t miss out on its numerous amazing discoveries! 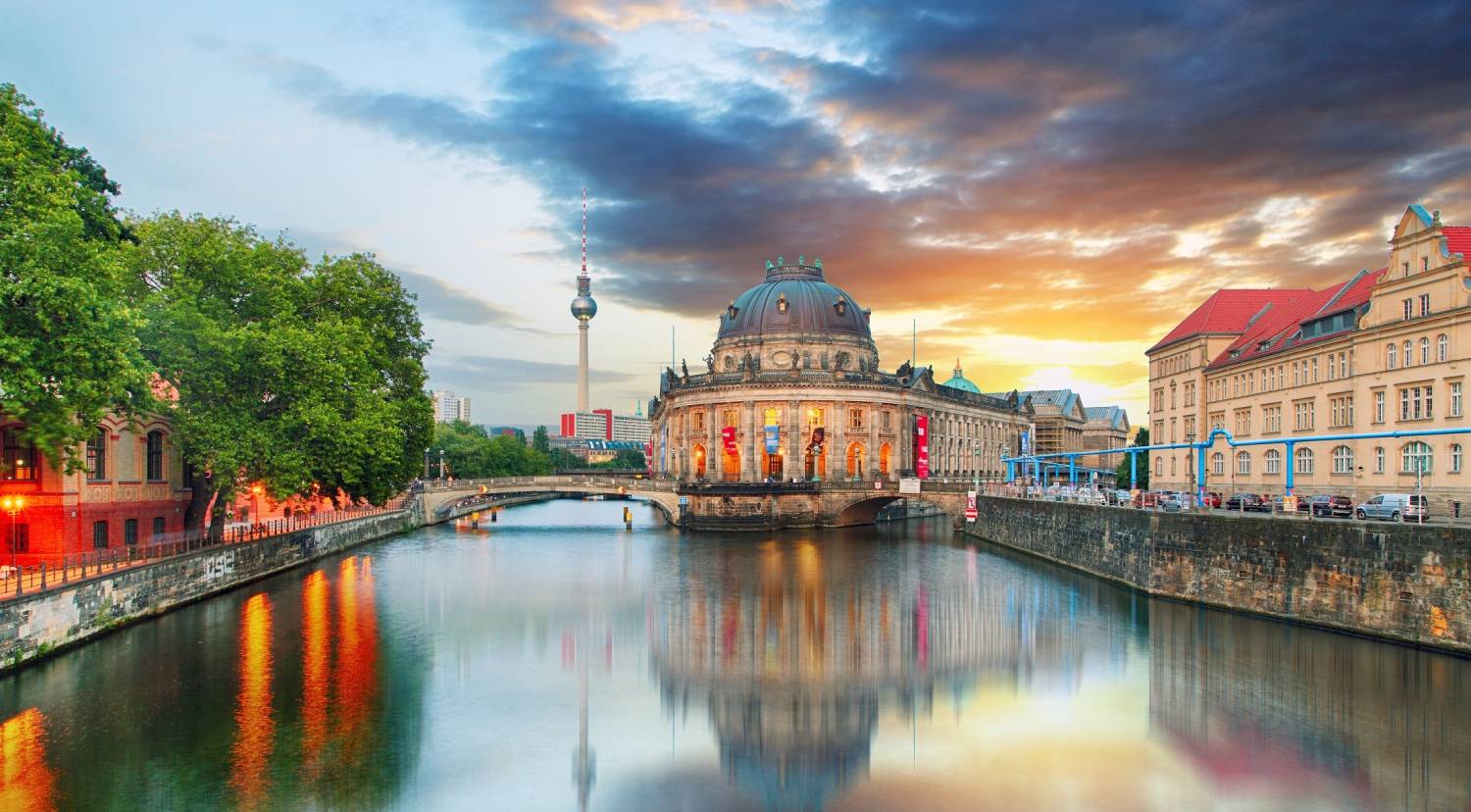 Berlin is Germany’s “trendy” capital, where numerous events take place every day and an exciting trip is guaranteed! This city effortlessly unites history with modern times, combining numerous historic sites with a vibrant arts and club scene. You can’t visit Europe without experiencing its splendor! 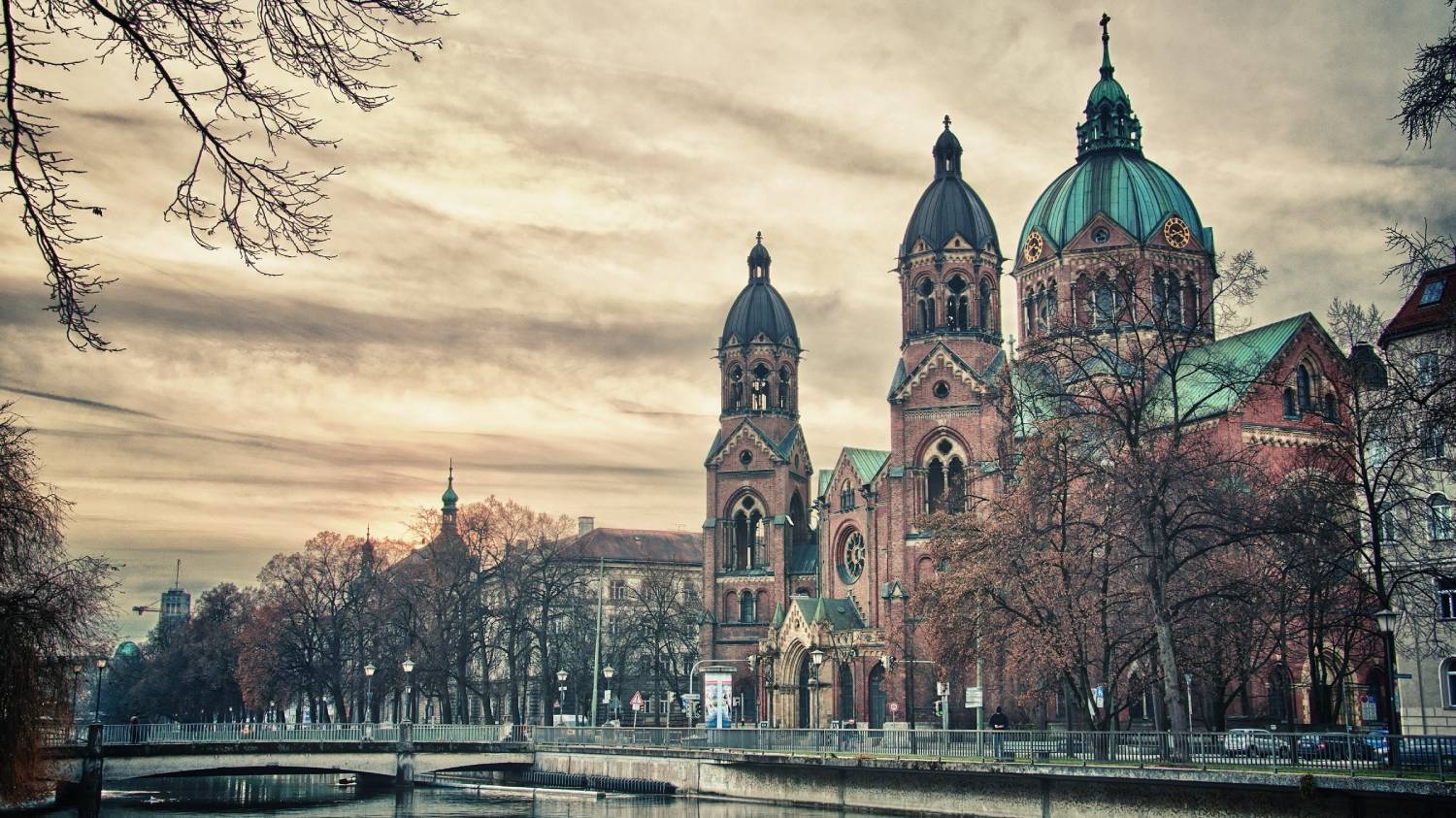 Munich is the capital of the German state Bavaria, which presents unique culture and customs, representing what the world sees as typically German. Exploring Munich’s many treasures will reward you with a rich cultural and culinary experience – truly a must-see on your journey! 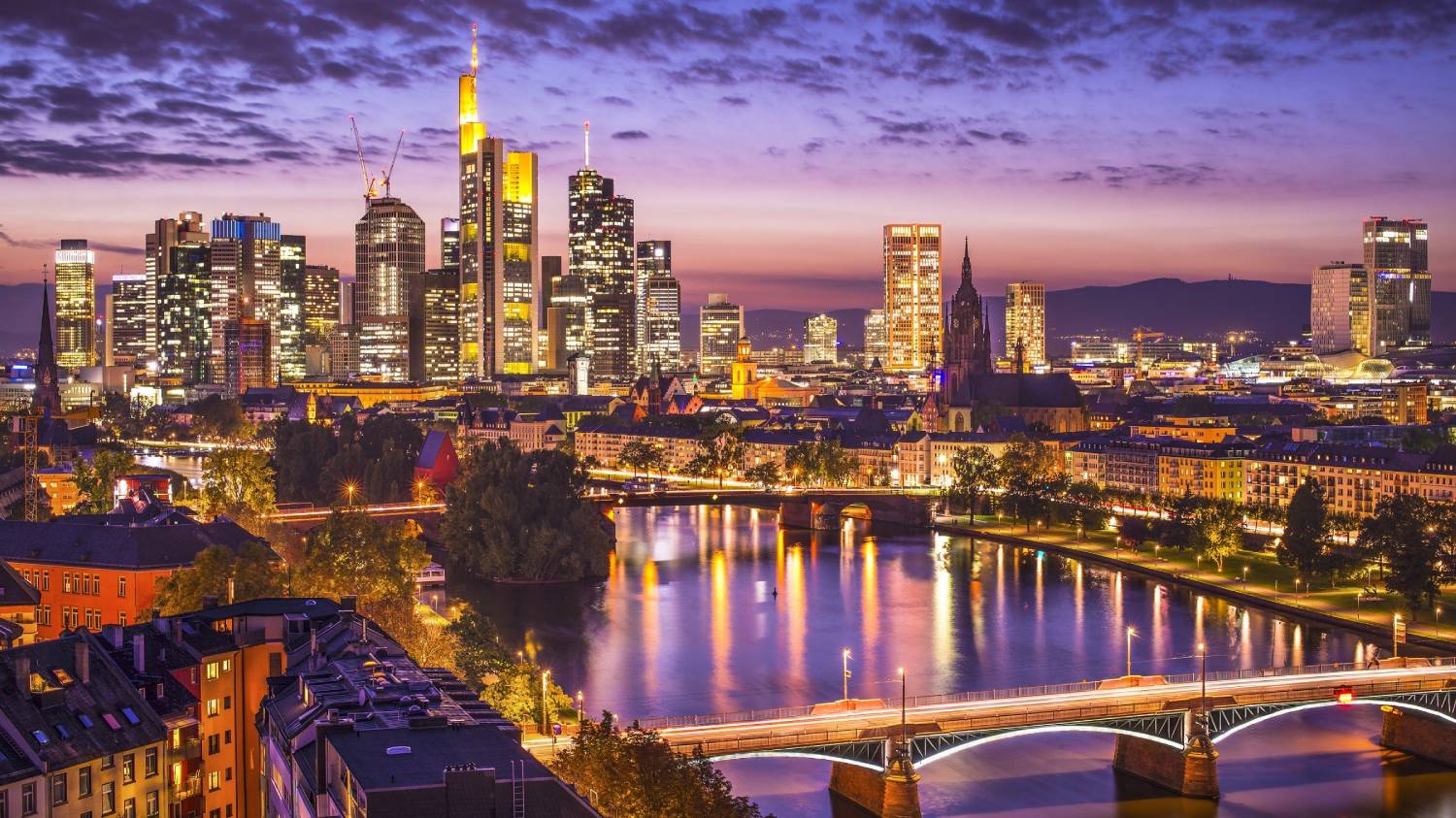 Many people consider Frankfurt to be merely a gateway to Europe from the rest of the world, but there is so much more to this city than meets the eye! From its rich culture and history to the unique architecture that fills the city streets; the traditional charm of Frankfurt may just steal your heart away. 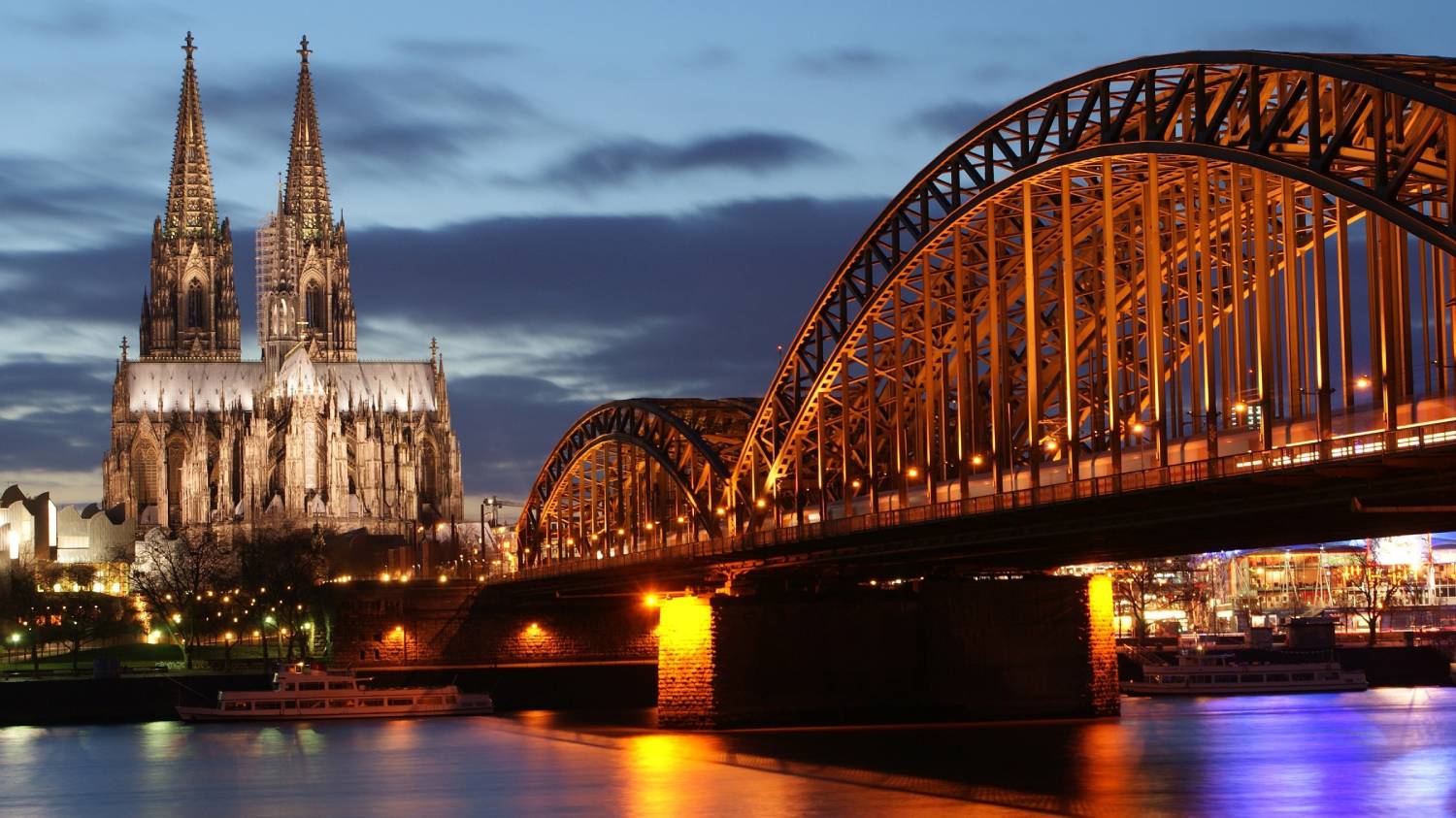 The German city of Cologne is a medieval trip back in time! The streets are lined with amazing historic sights and fascinating architecture, and to some it might feel more like an open air museum than a city. Discover the vibrant charm and distinct flavour of this magnificent travel destination today! 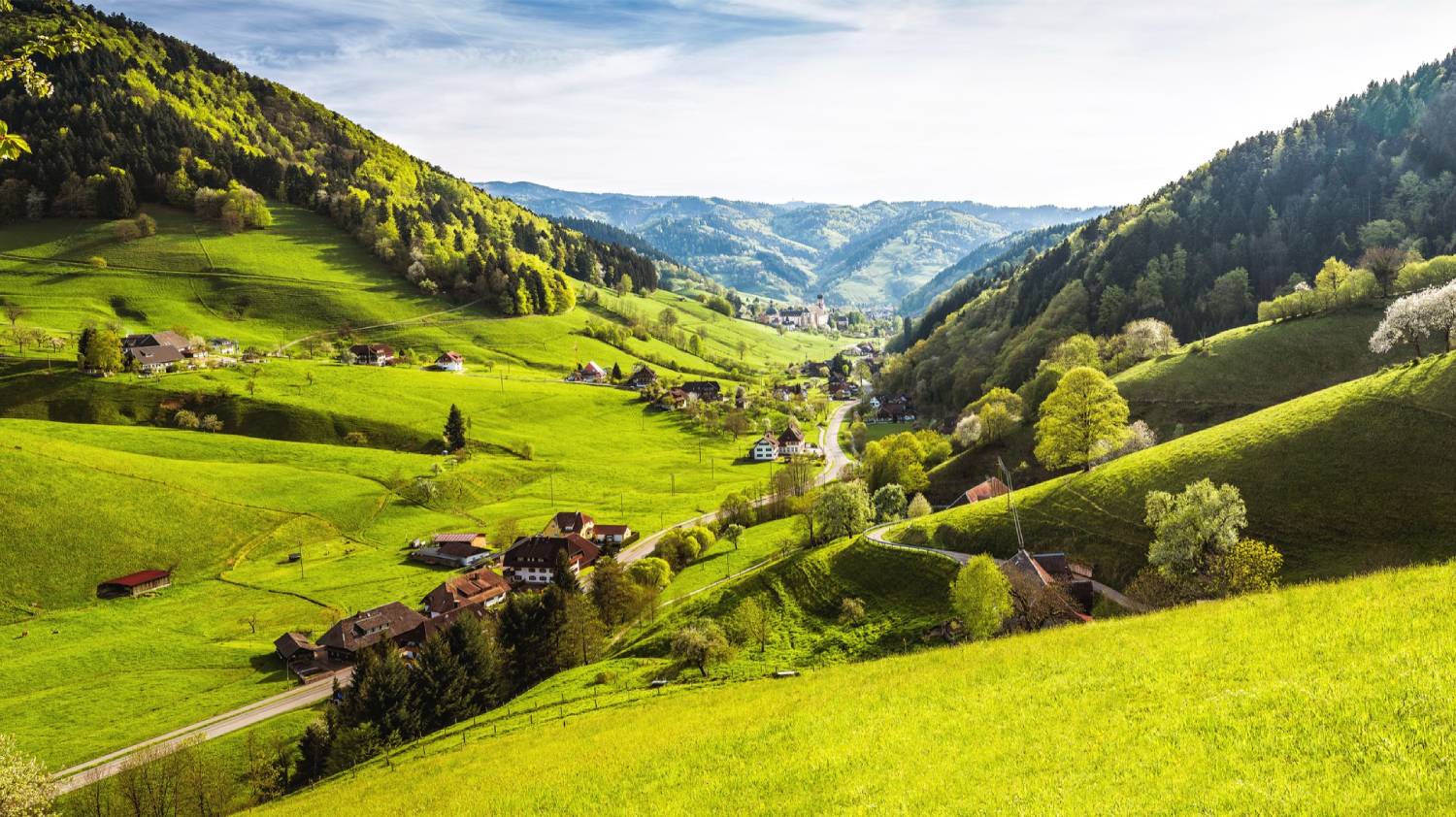 Although the Black Forest is located in the sunniest area of Germany, its name dates from a time when thick tree cover shielded the forest floor from light. There are more clearings now but the country’s largest and most renowned forest remains a 3D Grimm fairy tale dotted with gingerbread villages and serene wood-fringed lakes. 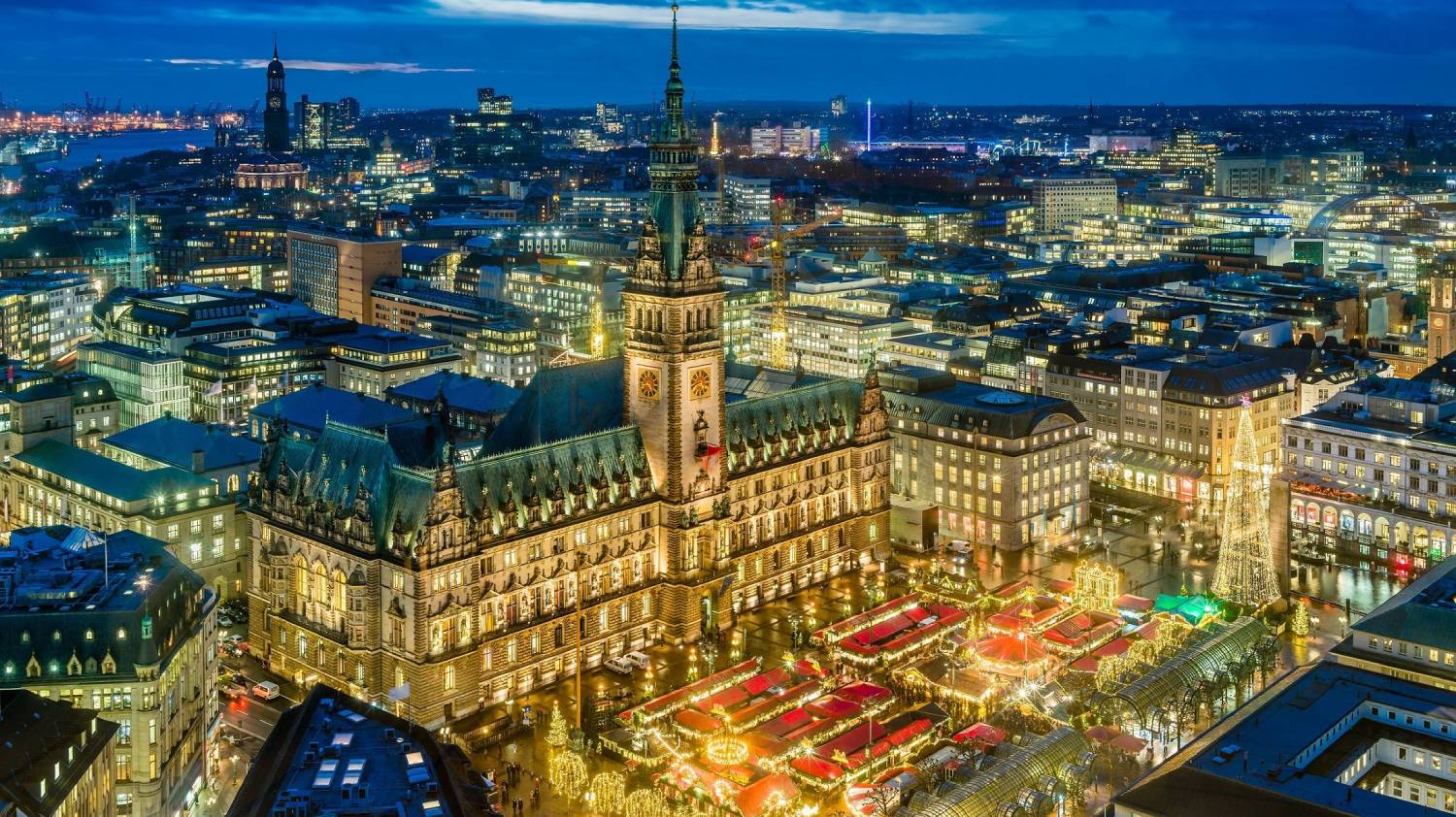 Considered by its citizens to be “The Gateway to the World”, the German port city of Hamburg is full of fascinating history, amazing sights and a spirit that drives the traveller to explore. From its multicultural eateries to its electric live-music scene and colourful neighbourhoods, there is much to see in Hamburg! 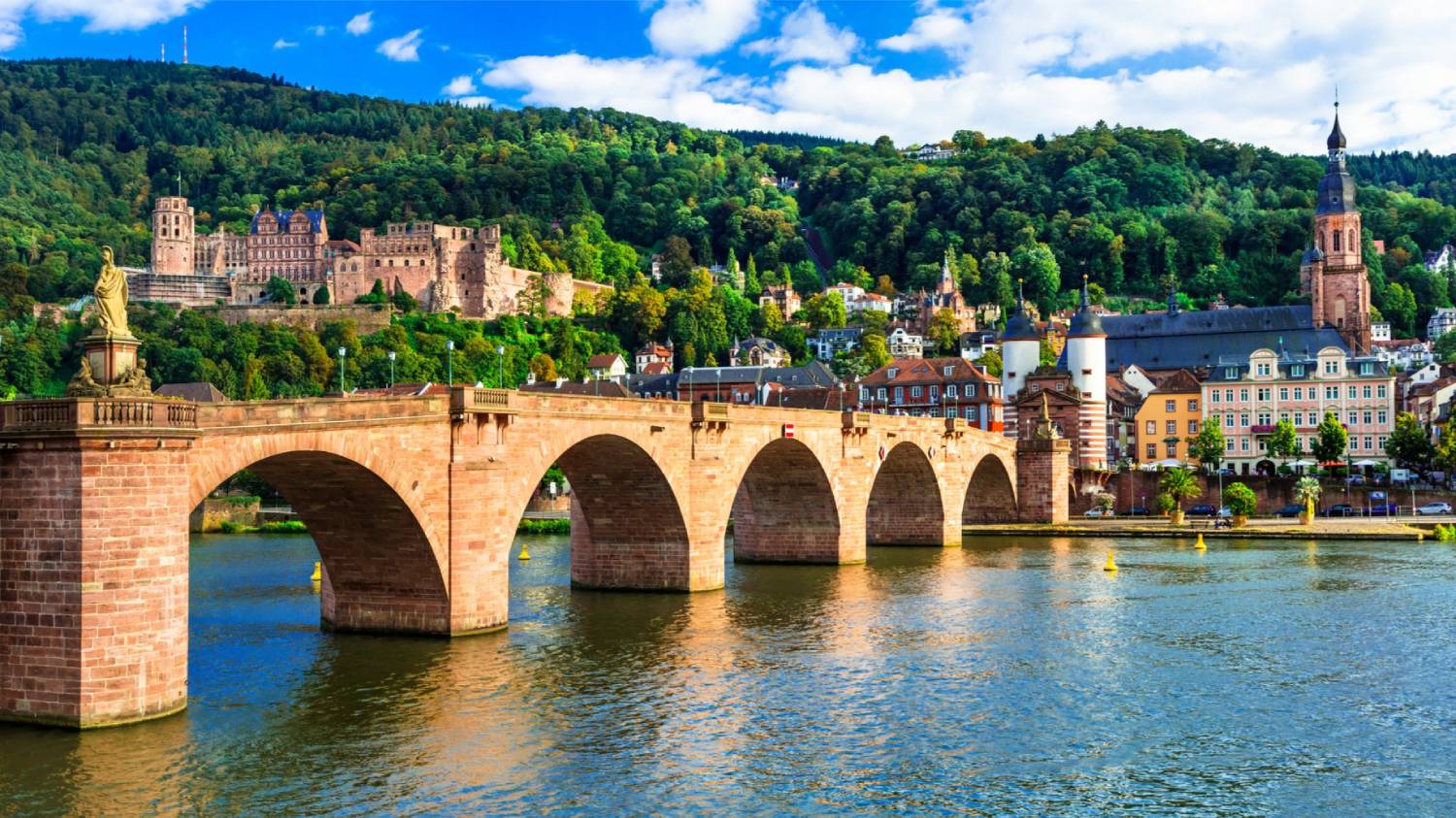 Stand on the northern shore of the River Neckar and you can see why Heidelberg is such a popular spot for overseas visitors to Germany. This classic view of the city encompasses the old stone bridge with its salt-and-pepper shaker towers guarding the way to the old town crammed with narrow lanes and romantic old townhouses, as well as the castle looming on the hills behind. 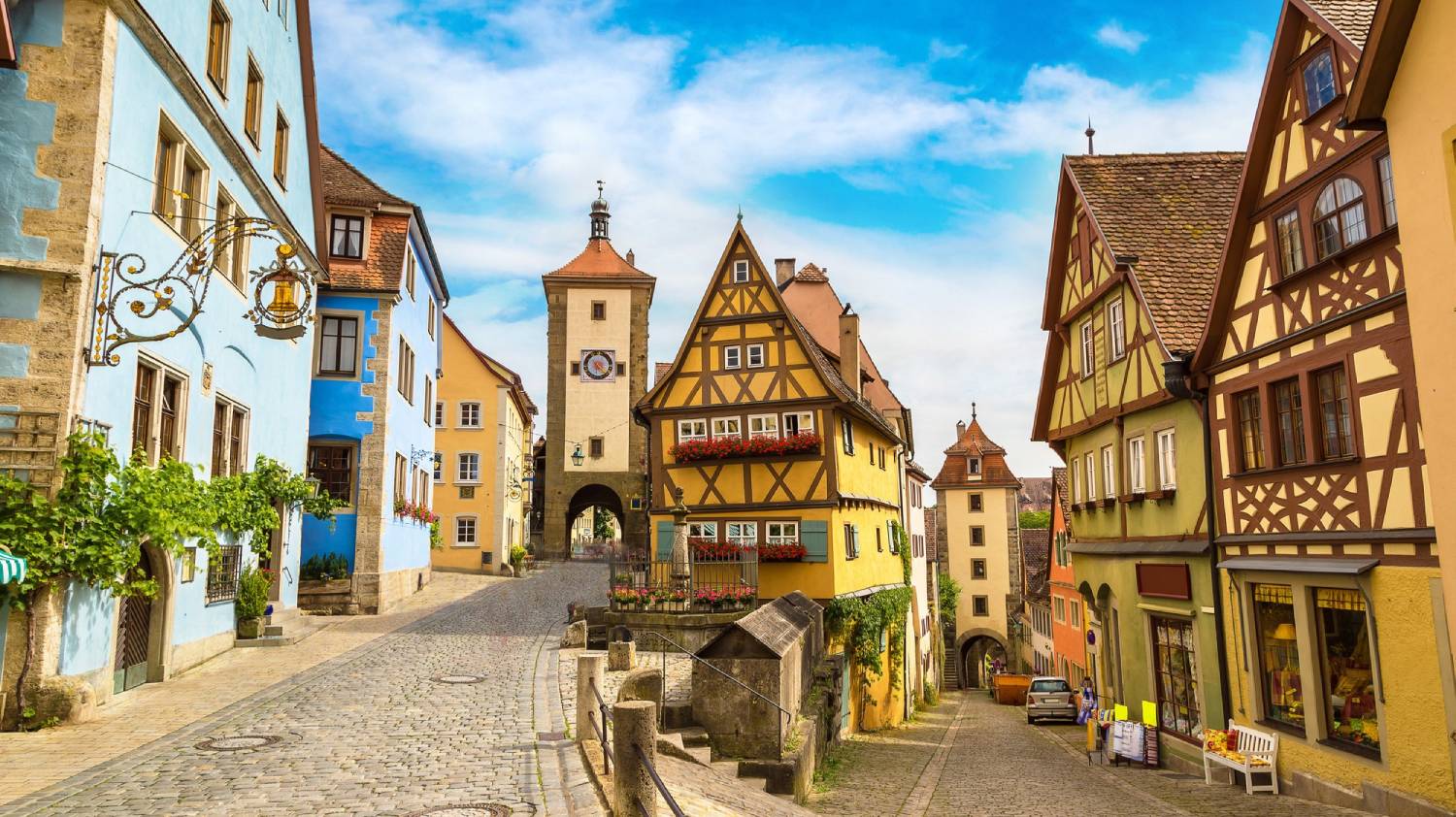 The Romantic Road leads through unspoiled areas, picturesque villages and past medieval castles. This attractive area gives the travelers a taste of typical German scenery and culture. As a former trade route built in the Middle Ages, the road has retained its medieval charm and distinctive character to this day. Take a half-day trip to Heidelberg, the old university town at the banks of Neckar River, including a visit of the inner courtyard of Heidelberg Castle, one of the most impressive historic landmarks of Germany.